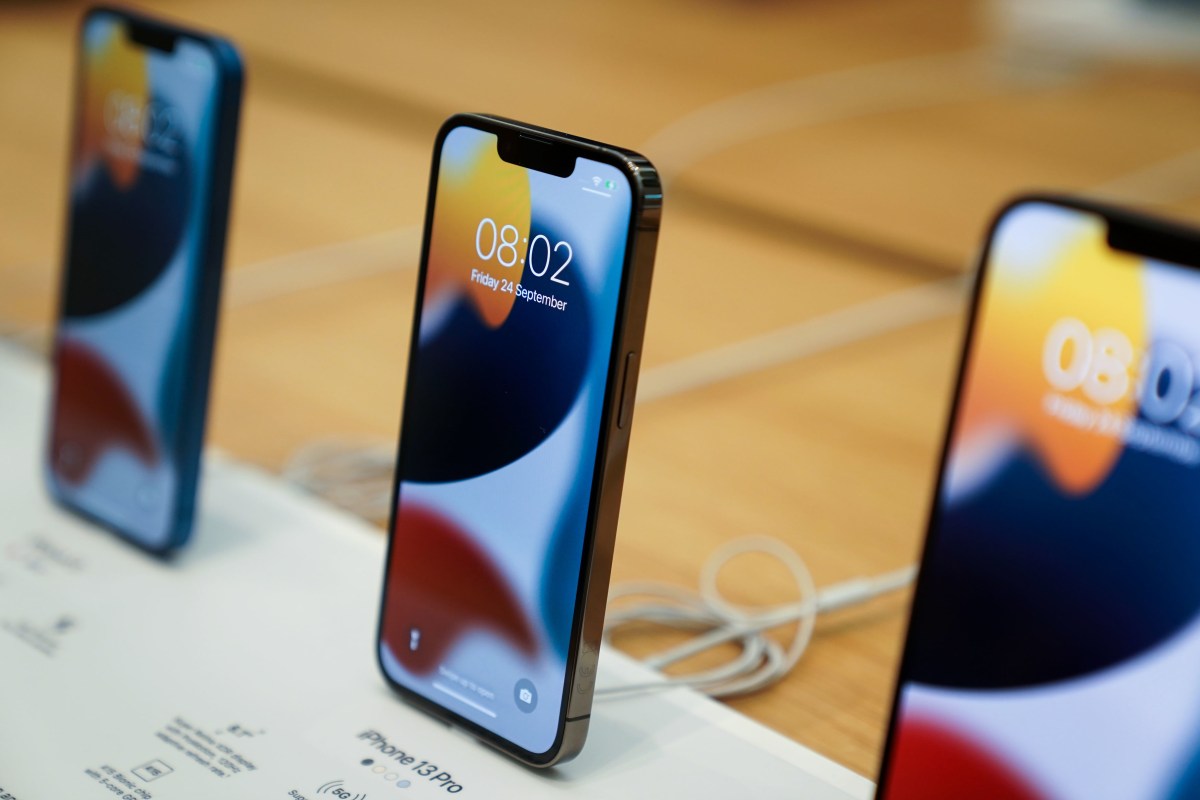 APPLE is planning to take the design of its next iPhone up a notch making one of the biggest changes in a long while.

Fresh reports suggest the iPhone 14 Pro will make a major departure that has been on the cards for sometime.

It looks like Apple may finally do away with its famed notch design in favour of something else.

According to reports, it’ll have a both a pill-shaped and hole-punch cut out instead.

It’s a design we’ve seen on several smartphones in recent years but would be a first for Apple.

The idea behind it is to provide users with more screen space.

An analyst told Apple Insider that the firm will likely make the move later this year starting with the iPhone 14 Pro and iPhone 14 Pro Max.

The standard iPhone 14 will apparently keep the notch.

But by 2023, he expects all devices in the iPhone 15 series to scrap the notch completely.

“This will be another instantly recognizable display shape for Apple,” Ross Young, from Display Supply Chain Consultants said.

“The pill + hole design is nearly as wide as the notch but will certainly save some pixels above the holes.”

And with time, he also thinks that Apple will replace the usual Face ID tech it uses at the moment with an under-display facial feature.

However, production on that replacement is not expected to be ready for 2023 releases.

As ever, Apple is super secretive about future products so we’ll have to wait and see whether it becomes a reality later this year.