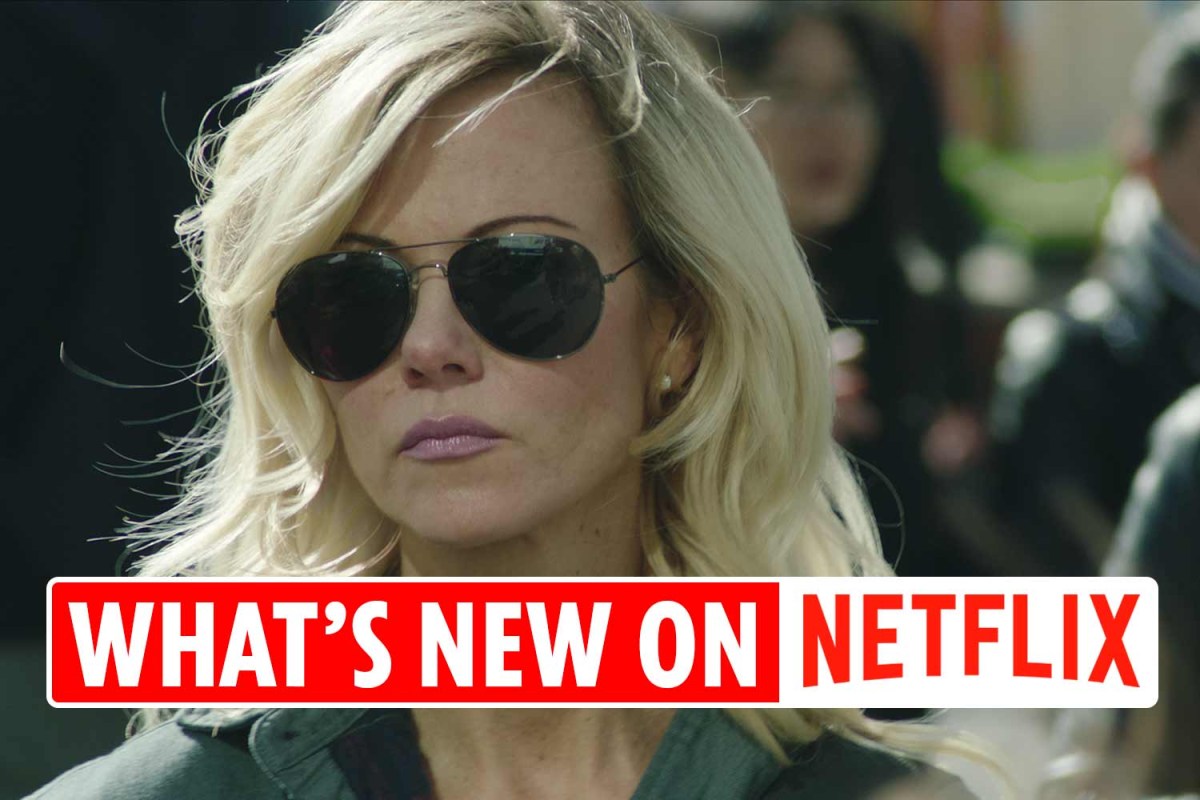 NETFLIX is keeping the nation entertained over the next week with more new releases coming out all the time.

The streaming giant will be dropping different movies and TV shows on their site.

This glitzy reality series aka a real-life soap opera follows a group of young, affluent and famous A-list media personalities.

Hailing from South Africa, Nigeria and East Africa, this aspirational who’s who of music, media, fashion and Insta stars comes together in JoBurg.

All friends and connected, they are on a quest to find love, rekindle old flames, reboot struggling relationships as they continue to shine bright.

Deception is the name of the game for the world’s most talented bakers who will compete to create hyper-realistic cakes that look exactly like everyday objects – with cash on the line.

But are they good enough to deceive a panel of celebrity judges… and you? You’ll be asking yourself ‘is it real?’ Or…Is It Cake?”

Sparks fly when workaholic Salvador is sent from Spain to luscious Perú to build a new hotel for his family chain.

There he meets Ariana, a fiery artist who will teach him to enjoy the beauty of each moment in Cusco.

State trooper Dan (Grant Gustin) dreams of joining the K-9 Search & Rescue team, but no one will give him the chance.

Shelter dog Ruby dreams of having a home, but is running out of hope.

When fate brings Dan and Ruby together, it’s their unshakable bond that helps them face their toughest challenge yet. Based on a true story.

A celebrity restaurateur once hailed as the queen of vegan cuisine becomes a fugitive.

She goes on the run with a man who cons her out of a fortune by convincing her that he holds the key to making every dream — from expanding her food empire to making her beloved pitbull immortal — a reality.

August 2005. A burglary in the Central Bank, located in Fortaleza, Ceará, takes out approximately 165 million reais from the bank’s safe, or around 3 tons and a half of used and untraceable 50-real bills.

A spectacular crime that was performed with the help of an underground tunnel of almost 80 meters in length, at first leaving no witnesses and no evidence.

One of the most spectacular stories in Brazilian police history begins here.

A plot that puts face to face one smart group of thieves and a team of federal agents, equally intelligent and patient, who during a period of 5 years chased each other in a cat-and-mouse game.

Adam by Eve: A live in Animation

The story of this film is a mystery expressed in vibrant visuals that combine live-action, 3DCD, and 2D animation.

High school student Aki searches for her friend Taki, who disappeared suddenly in front of her eyes.

She wanders into a strange world created by the mysterious entity “Hitotsume-sama.” Led by Taki’s voice, she finds a fictional Shibuya that is neither dream nor reality. What lies here?

Catherine uses her musical expertise to hilariously divulge details about relationships, modern feminism and being the main character of her own life.

The standard package for Netflix is £8.99 per month. This means two devices can be used to watch it at the same time. You can sign up here, and cancel your subscription any time.

To watch content that’s only available abroad, head to our pick of the best VPN for Netflix.

What’s on Netflix and Amazon Prime?