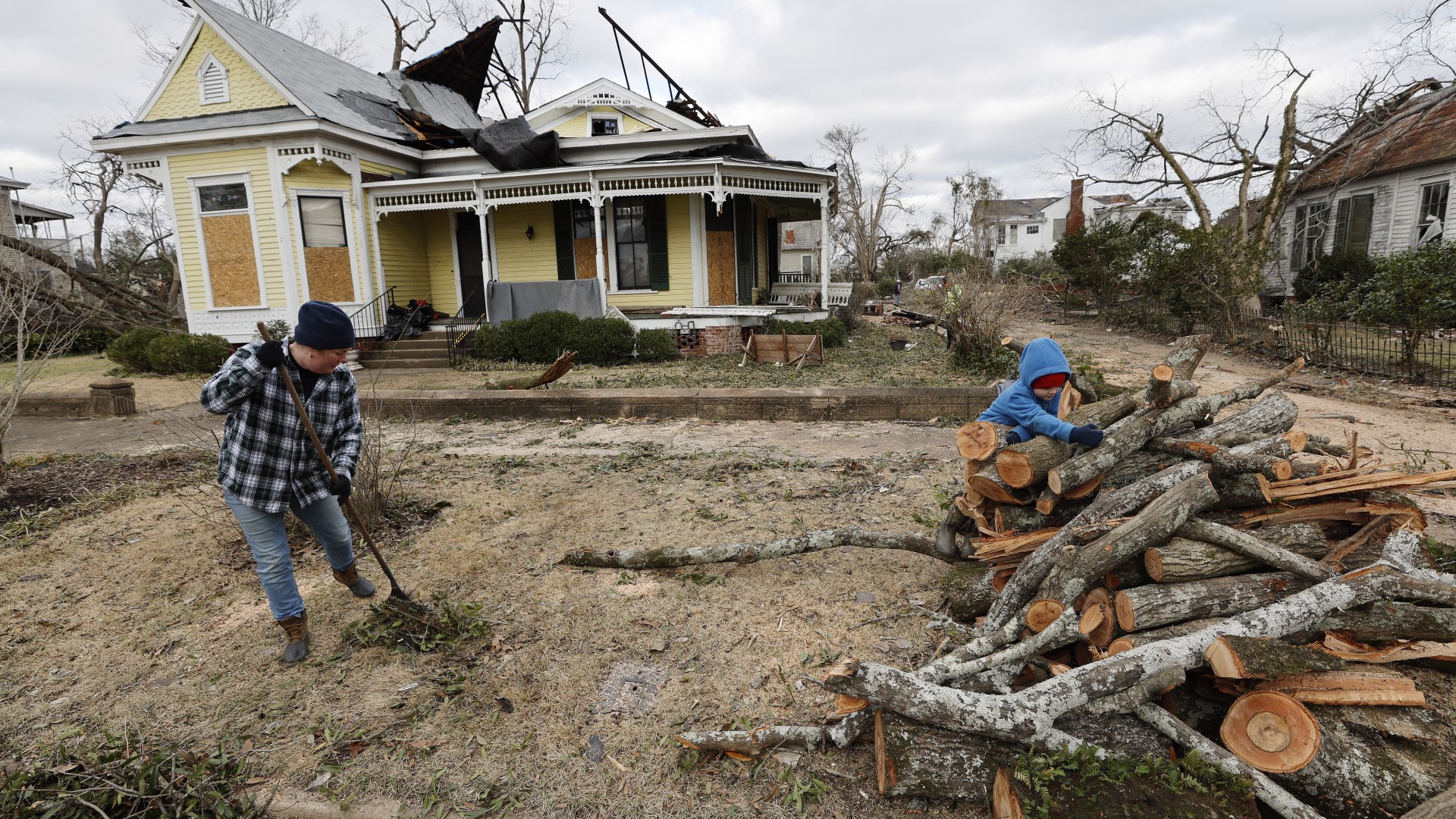 NINE people have died after a series of tornados and thunderstorms devastated communities.

Video footage showed buildings and vehicles destroyed, trees uprooted and debris scattered in the city of Selma, Alabama, in the US.

Another video gives a tour of the city where buildings have had their roofs caved in as well as shopfronts have been completely blown out.

The National Weather Service has said: “If you need to seek shelter, get helmets, something to protect your head, get to the centre most room, lowest level.

“Get your pets. Get your safety kit. Mobile homes are not safe, get to a sturdy building.” 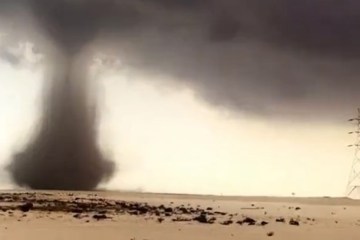 The footage was filmed in January 12.

Love Island’s Haris open to sex in villa and has approval from family...

Love Island UKNEditor - January 14, 2023 0
LOVE Island’s Haris Namani has revealed he's open to a bit of fun in the villa and has the all clear from a...