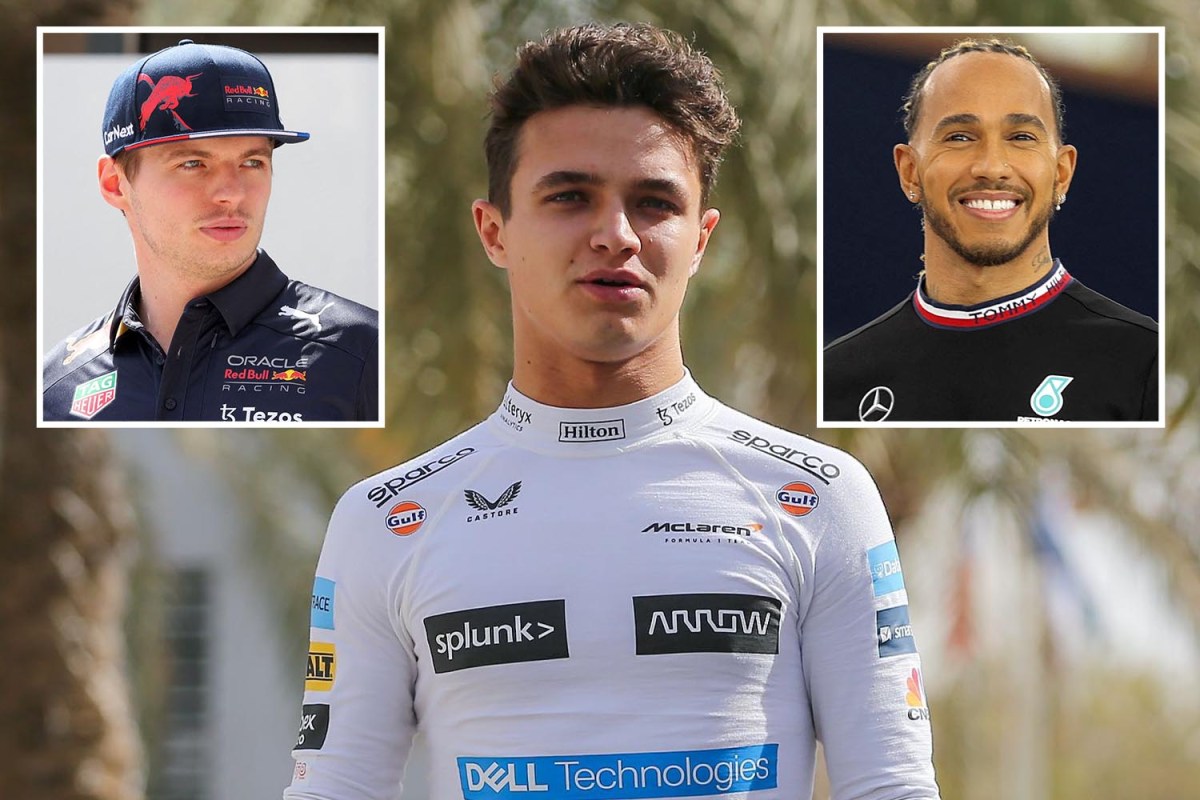 LANDO NORRIS wants to fight Lewis Hamilton and Max Verstappen for the Formula One title this year.

The Brit finished sixth in the championship last year but that stat does not tell the true story as the 22-year-old finished on the podium four times and narrowly missed out on winning the Russian Grand Prix.

He has been rewarded with a mega-bucks new deal worth around £50million to keep him at McLaren until 2025.

And after a solid test in Barcelona he is ready to improve on last year’s results.

He said: “Hopefully we are in a slightly quicker car this year.

“Now it is just about me trying to show everyone the best driver I can be, and that I am good enough to go up against Lewis and Max. 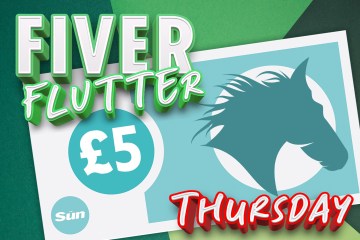 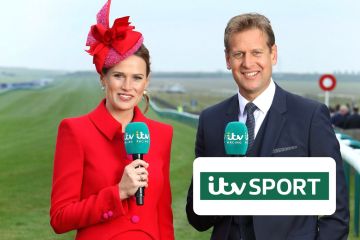 “Every year you learn something new and, like Lewis said, he has come back better than ever.

“But there is more room for improvement for me than there is for him. So the best is still yet to come, to be the complete driver is the aim but I know it’s not an easy thing to do.”

Norris’ McLaren team-mate Daniel Ricciardo has been passed fit to race in this weekend’s Bahrain GP after recovering from Covid.

The Australian was forced to miss the whole of preseason testing last week in the Gulf as a result of the virus.

It meant Norris was forced to step in for the three days while Ricciardo was in isolation.

However, after returning two negative tests, he is free to race this weekend and says he is feeling no lasting effects.

He said: “I’m glad to be back, feeling better and ready for the Bahrain Grand Prix and season ahead.

Ricciardo was outscored by 45 points last season as Norris won their inter-team battle, despite his victory in the Italian GP.

And he is hoping for a smoother start to the campaign after initially struggling since joining McLaren.

He added: “Heading into my second year with the team, I feel more confident and comfortable than ever.

“I’m determined to build on last year’s performance and use everything the team and I learned from the highs and lows to make this season one of our best.”