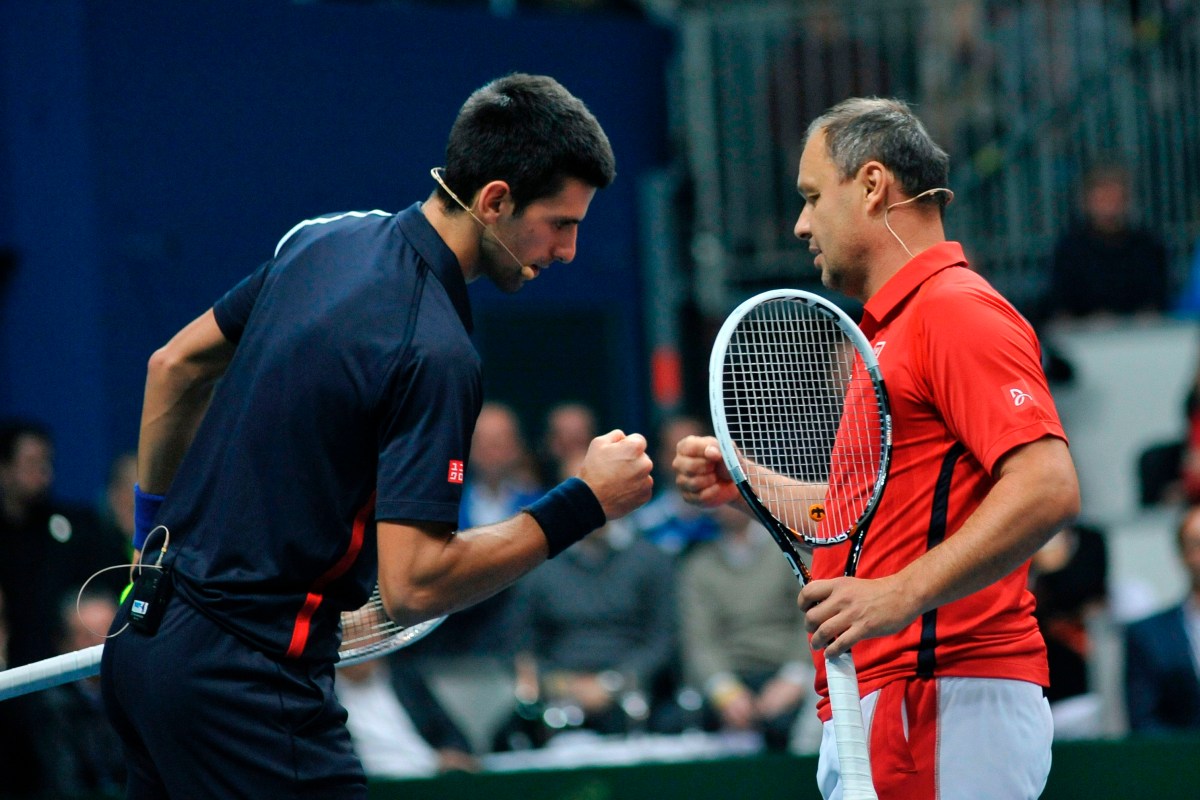 NOVAK DJOKOVIC has split with coach Marian Vajda after winning 20 Grand Slams in their 16-year partnership.

And the 34-year-old star has now ended one of the most successful link-ups in tennis for the second time.

They briefly parted in 2017 when Djokovic was beset with injury and off-court problems.

Vajda returned the following year but has had a less influential role since Croat Goran Ivanisevic joined Djokovic’s team in 2019.

Now Djokovic has dropped Vajda, 56, as he continues his dramatic start to the year.

The six-time Wimbledon winner was deported from Down Under on the eve of his bid for a record Australian Open crown.

Djokovic said in a statement: “Marian has been by my side during the most important and memorable moments in my career.

“Together we have achieved some incredible things and I am very grateful for his friendship and dedication over the last 15 years.

“While he might be leaving the professional team, he will always be family and I can’t thank him enough for all he has done.”

Vajda responded by hinting he hoped to continue in coaching.

He added: “During my time with Novak, I have been lucky to watch him transform into the player he is today.

“I will look back on our time together with immense pride and am so very thankful for the success we have achieved.

“I remain his biggest supporter on and off the court and look forward to new challenges.”