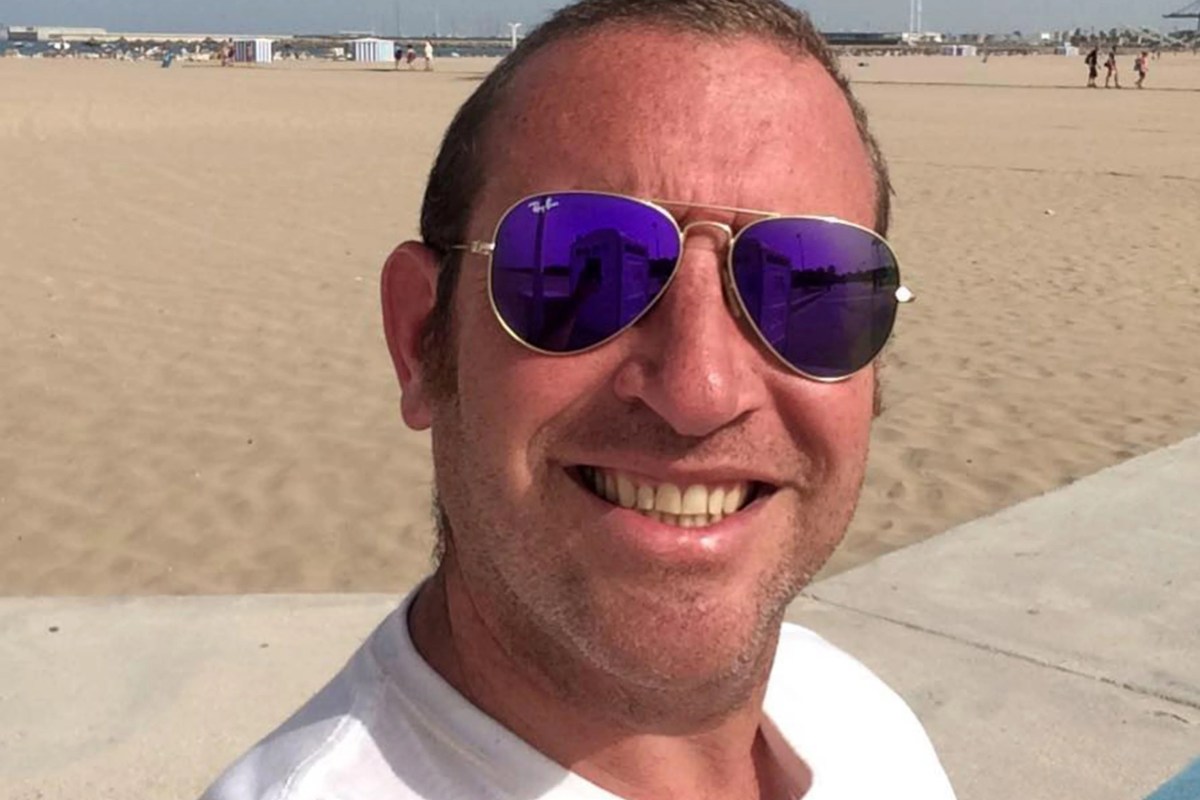 A MET Police officer has been charged with 12 MORE sex offences on top of an original 29 alleged attacks against 11 different women.

Firearms officer PC David Carrick, 47, was first charged with raping a woman in a hotel room on 5 September 2020 after meeting her on a Tinder date.

The new charges against Carrick, who was part of the Met’s Parliamentary and Diplomatic Protection Command, cover two counts of rape, one of attempted rape, and two of assault by penetration.

Police confirmed the charges were against three new complainants, dated between 2003 and 2015.

Three further counts of rape and four of sexual assault relate to one complainant already a part of the prosecution – with these new offences said to have taken place between 2018 and 2020.

Seven of the 12 new charges relate to one of the existing eight victims. The remaining five relate to three new victims.

The new allegations against Carrick bring the total to 41 charges against 11 women.

Before today’s additional charges he had been charged with 29 offences against eight women between 2009 and 2020.

These included 13 counts of rape, five counts of sexual assault and three counts of assault by penetration.

Carrick, from Stevenage, Herts, will make his first court appearance in relation to the new charges at Westminster Magistrates’ Court on 21 March.

He is listed to appear for trial at St Albans Crown Court on 26 April with a mention hearing at the same court being scheduled.

A Met Police spokesperson said: “We recognise that these are extremely serious and concerning allegations.

“Referrals have been made to the Independent Office for Police Conduct as the investigation has progressed.

“The Met’s Directorate of Professional Standards continues to monitor developments closely and will provide whatever support it can to Hertfordshire officers.

“National regulations dictate that any misconduct proceedings must await the outcome of the criminal case.”