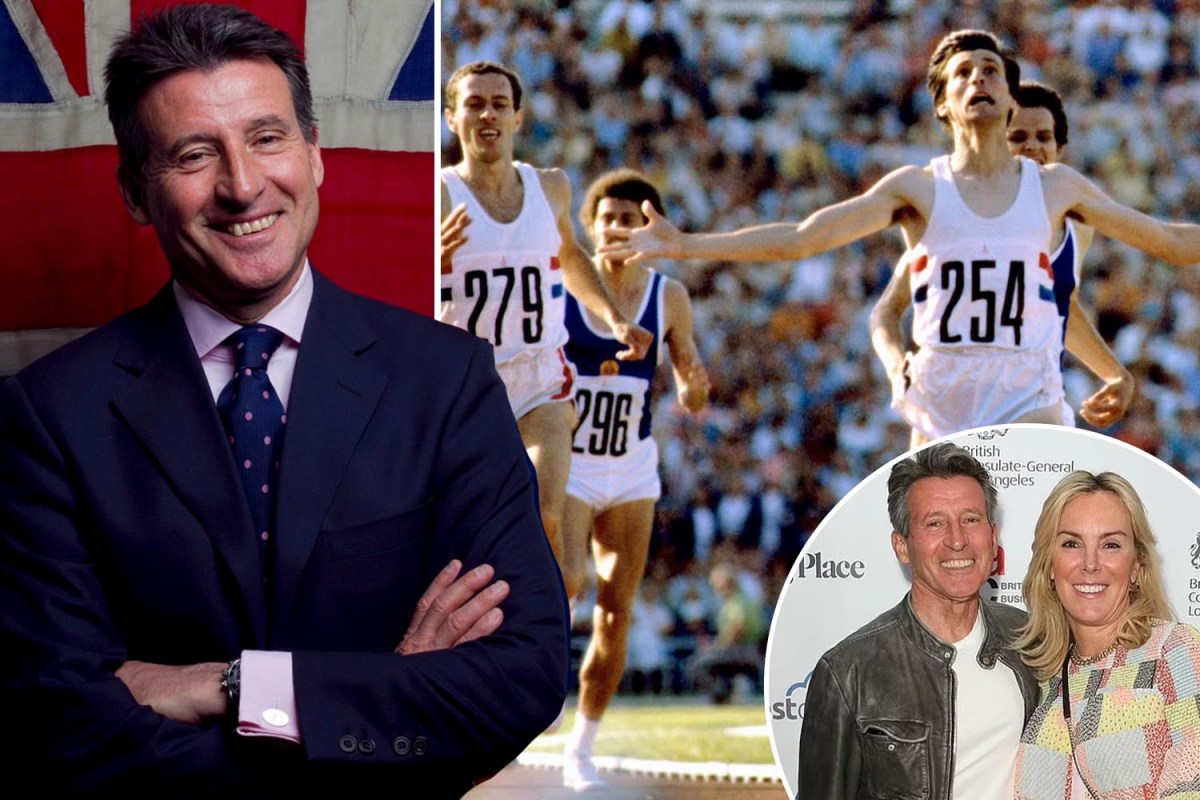 TRACK and field legend and lifelong Chelsea fan Sebastian Coe is rivalling the Americans once again.

The four-time Olympic medallist, 65, has joined forces with Sir Martin Broughton’s consortium to buy the Blues.

Coe said: “I am certain Sir Martin is the right man to lead Chelsea Football Club into its next chapter.

“He has the vision, acumen and financial backing to ensure our club’s future success, keeping Chelsea Football Club at the top of European football and challenging for trophies.

“But most importantly, like me, he is a lifelong Chelsea supporter and Shed End season-ticket holder.

“This bid is for the millions of Chelsea fans around the world. We love our club and will always put the fans first.” 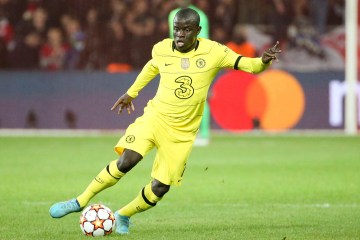 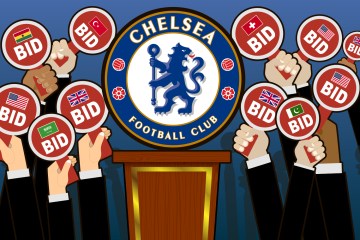 Should the bid be successful, it would begin another chapter in Coe’s extraordinary life.

Coe won 1500m gold at the 1980 and 1984 Games,  became a Tory Lord, then spearheaded the 2012 London Olympics bid, where he was instrumental in getting the Queen to star opposite Daniel Craig as James Bond in a video for the Opening Ceremony.

Coe was destined to become an athletics star – with his dad Peter taking over coaching duties when he became dissatisfied with his son’s training at Sheffield’s Hallamshire Harriers.

His career took off in 1977, when the then 21-year-old competed in the 800m at the European Indoor Championships in San Sebastián, front-running the entire race and winning in 1:46.54, just short of the world indoor record.

On a world scale though, he truly announced himself at the 1980 Olympics in Moscow.

And a battle with fellow Brit Steve Ovett – reignited from their cross country days when they were rivals as teenagers – was centre stage.

Coe snatched gold at the Games in Russia in the 1500m, Ovett’s speciality, but he had to settle for silver in his favourite event – the 800m – which Ovett won instead.

A year later, Coe would shatter the 800m world record in Florence with a remarkable time of 1:41.73.

It took sixteen years for it to be broken, but still remains the UK record and makes Coe joint-third with Nigel Amos as third-fastest man ever at the distance.

The 1984 Los Angeles Olympics was the last Games he appeared in, having not been selected for Seoul 1988.

Coe hung up his spikes in early 1990 with an eye on a different pathway.

He made the surprise move into politics in 1992, when he was elected as Conservative MP for Falmouth and Camborne.

It was a seat he would hold for five years, until he lost out in the 1997 general election.

Lord Coe would return to politics for a short period as Leader of the Opposition William Hague’s chief of staff, having accepted the offer of a Life Peerage in 2000.

However, last month he quit the House of Lords permanently to take up a job working for Czech company Sazka Entertainment AG who will take over running the National Lottery.

With a level of understanding of what it takes to stage an Olympics, Coe became an ambassador for London’s 2012, as well as a member of the board of the bid company.

Upon Barbara Cassani’s resignation in 2004, he soon became chairman for the later stages of the bid.

A year later, Coe was stood in front of the International Olympic Committee giving a presentation on why the Games should come to London.

Facing stiff competition from Paris and Madrid, he managed to convince the IOC that his bid was the strongest and London was chosen.

Then, he began planning – visiting the 2010 Winter Olympics in Vancouver to see how the city coped with hosting the event.

While the Olympics in London was recognised as a success, what kicked it off perfectly was film director Danny Boyle’s epic opening ceremony.

A short film called Happy and Glorious was featured, starring the Queen, her corgis, and Daniel Craig as James Bond.

Originally Boyle’s idea, when the Oscar-winning moviemaker proposed the storyline to Coe he immediately took it to his political contact Edward Young, the Queen’s Deputy Private Secretary.

She fell in love with the idea and was seen jumping out of a helicopter in the hilarious clip.

A success in his professional life, Coe’s personal life has had its ups and down.

With two failed marriages, he certainly hasn’t had a smooth run when it’s come to romance.

She supported his move from athletics to politics, until they separated in 2002.

In 2004 it was alleged Coe had an affair with fashion designer Vanessa Lander during their marriage.

The revelation emerged as he was leading London’s 2012 Olympic bid, when she claimed he paid her to have an abortion.

Coe then found love with Carole Annett, who was retail editor at House & Garden for five years and daughter of ex-England cricketer Mike Smith.

But their relationship was marred in scandal when her first husband Andy Annett labelled Coe a “marriage wrecker” and alleged that Coe had an affair with his wife for a year before their split, claims that Coe denied.

Eventually, Coe and Annett would walk down the aisle in 2011. But nine years later they would separate.

“It is with regret that we announce today our separation to separate,” they revealed in a joint statement in 2020.

Coe has since found love with Los Angeles-based PR Sarah Robarts, a British-born mother of two who is 13 years younger than him.

Should she share his love for Chelsea, we could well see the pair of them at Stamford Bridge in the director’s seats.