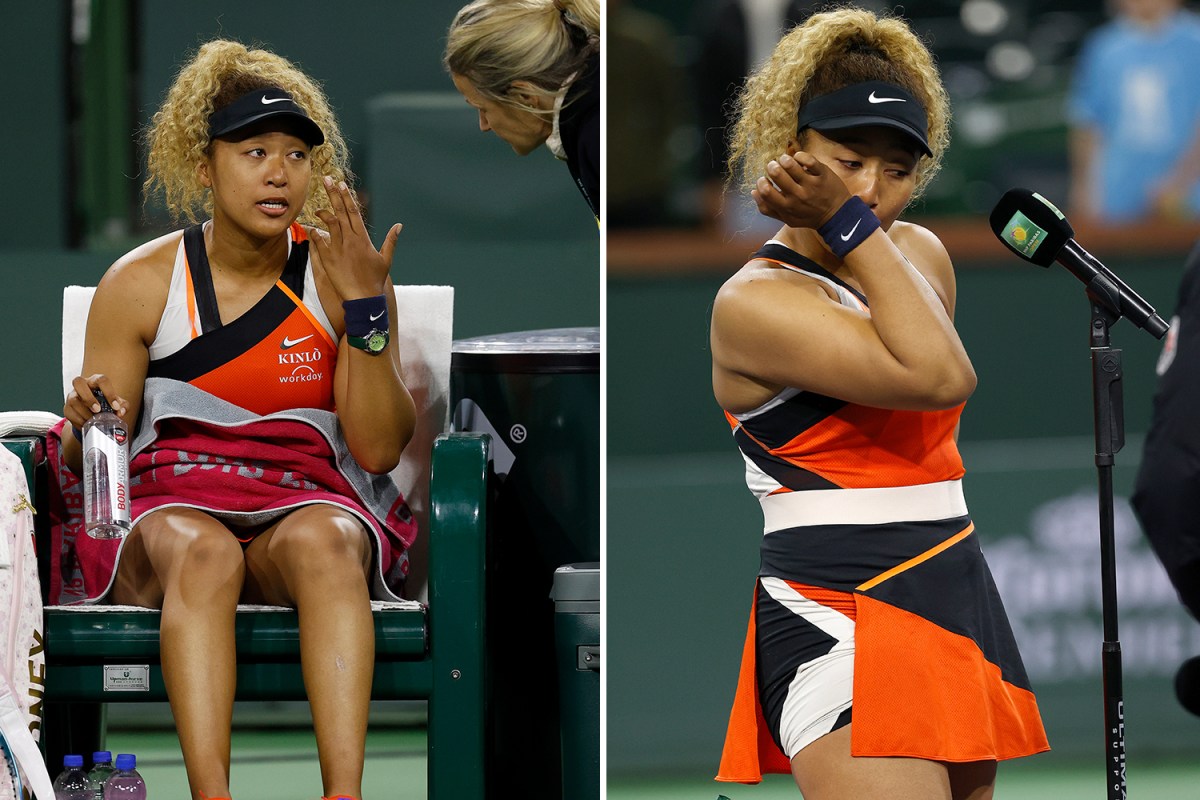 NAOMI OSAKA broke down in tears after a vile heckler shouted ‘you suck’ during her Indian Wells defeat.

The former world No1, 24, took a break from tennis last year to focus on her mental health.

She opened up about her depression following the 2018 US Open win then refused her media obligations before withdrawing from the French Open last year.

Now back competing on the WTA Tour again and addressing the media, Osaka insists she wants simply to be happy on the court.

But after just one game of her second-round match at the BNP Paribas Masters, her third tournament back since returning to action in September, the jeering of the Japanese star started.

As Veronika Kudermetova prepared to serve, a mindless spectator yelled out: “Naomi, you suck,” inside the Court 1 arena. 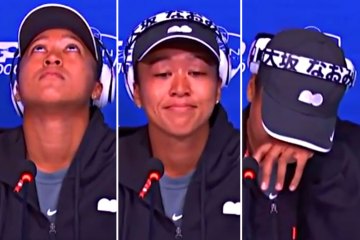 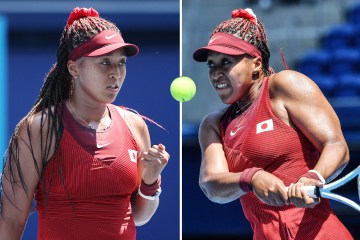 Visibly affected by the abuse, brave Osaka went up to the umpire and asked for the person to be removed but they could not be identified.

And after falling 3-0 down in the first set, the four-time Grand Slam champ asked to use the chair umpire’s microphone to address the crowd.

She said: “Can I borrow your microphone? I just want to say something.

“I’m not going to curse. I don’t curse. It’s just weighing on my heart.”

Her request was ultimately denied as she sat on her bench in tears with WTA supervisor Claire Wood explaining the situation.

Osaka went on to lose 6-0 6-4 in the Californian desert as Russian Kudermetova played under a neutral flag.

She then took the unusual step to stay on court after Kudermetova’s interview and requested the microphone.

World No78 Osaka emotionally said: “I’ve been heckled before and it didn’t really bother me.

“But being heckled here. I’ve watched a video of Venus and Serena [Williams] getting heckled here and if you’ve never watched it, you should watch it.

“And I don’t know why, but it went into my head and got replayed a lot. I’m trying not to cry.”

The Williams sisters and dad Richard suffered booing and racial abuse at the 2001 event and subsequently boycotted the prestigious tournament for 14 years.

Elsewhere on Saturday, Rafael Nadal completed another heroic storming comeback from 5-2 down in the deciding set to beat Seb Korda 6-2 1-6 7-6 and extend his unbeaten run of 2022 to 16 matches.