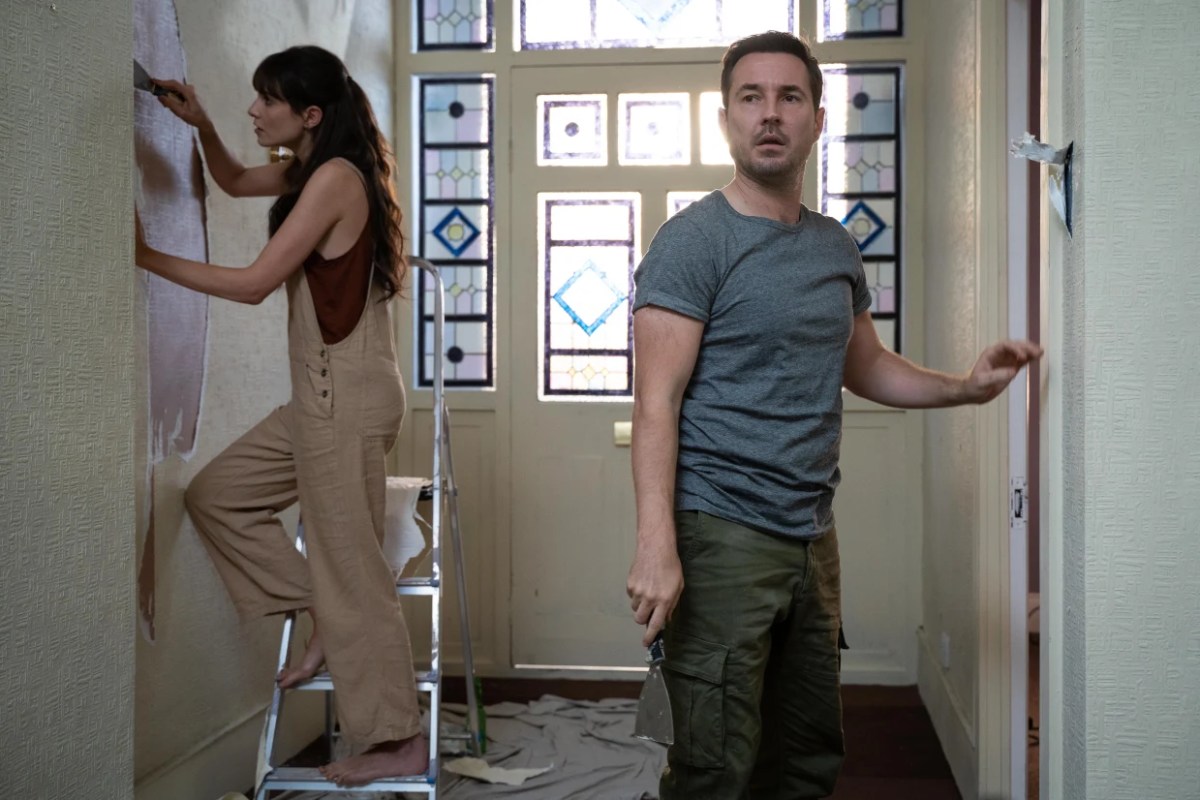 OUR House continued with its penultimate episode on Wednesday night and viewers are all saying the same thing about the drama.

As the four-part series intensified with Martin Compston’s character Bram Lawson being blackmailed over a drunken hit-and-run, people tuning in couldn’t help but notice one actor’s voice.

A woman named Wendy – portrayed by Buket Komur – who Bram met at a pub and ended up sleeping with, started talking to him in bed and went on to reveal that she knows he crashed his car and left someone to die.

Bram tried to deny it, but Wendy manipulated him into confessing to his part in the road accident and threatened to go to the police unless he gave her what she wanted.

As the episode continued and Wendy appeared in more scenes, her voice began to really grate on viewers.

Taking to Twitter, one viewer penned: “Her voice is driving me insane. She sounds high or something.”

Echoing their comments, someone else said: “Really hope Wendy gets some lozenges before tomorrow’s instalment cos her voice is driving me mad.”

While a third added: “Wendy should go to prison just for her annoying voice. I wish she would just be quiet.”

On Wednesday’s episode, Fi continued to piece together how her £2million home was sold without her knowledge.

Some viewers, though, have insisted that the pair “would surely have a massive mortgage” to sort out, making the whole storyline implausible.

One wrote: “This is too far-fetched. There are so many checks in property buying and selling, this sort of thing wouldn’t happen.”

The final episode of Our House airs on ITV on Thursday at 9pm.