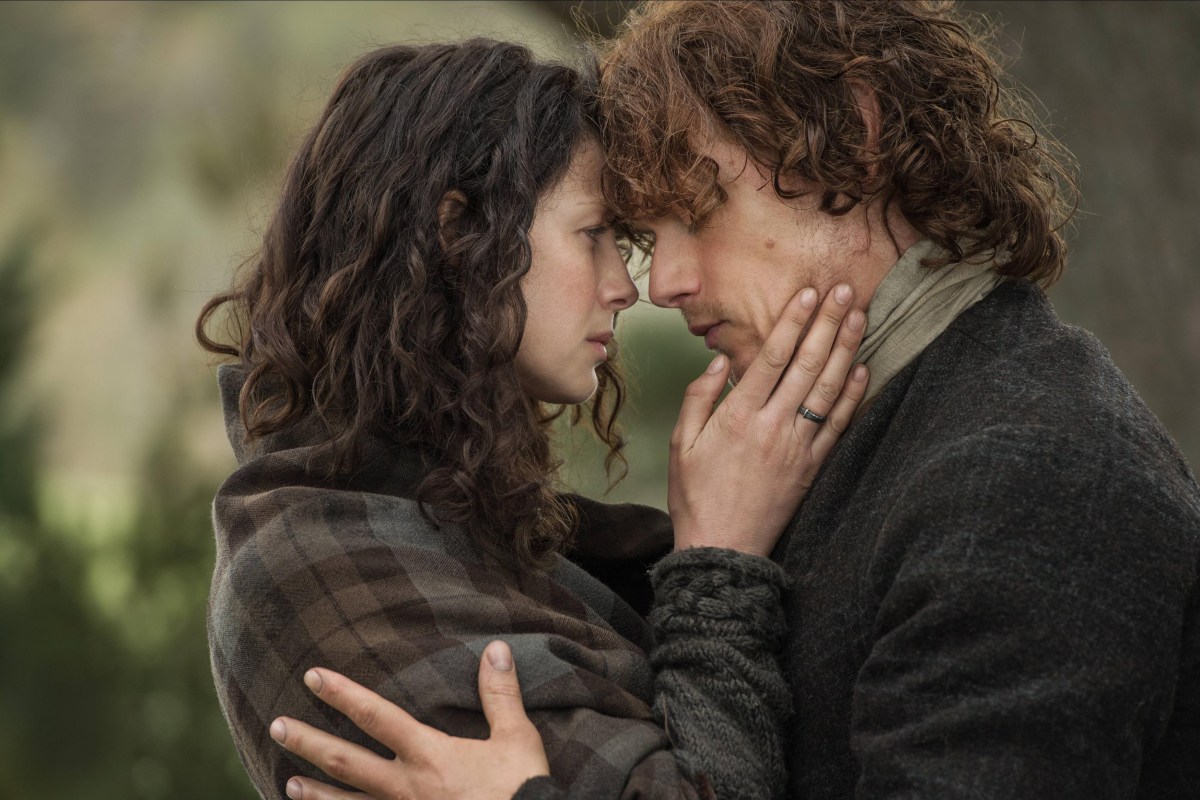 OUTLANDER fans have been left horrified at its most outrageous sex scene yet after a man romped with his wife during childbirth – with the midwife in the room.

The hit Starz series is back for its sixth season, and while it’s never shied away from a raunchy sex scene, a moment in episode two has left viewers stunned.

Despite being used to seeing characters – particularly the leads Jamie (Sam Heughan) and Claire (Caitriona Balfe) – strip off for a romp, the ‘Allegiance’ episode saw Fergus (César Domboy) and Marsali (Lauren Lyle) get it on.

While the couple have a number of children already, viewers haven’t been privy to their bedroom antics as much as other characters.

But in this scene, their hot and heavy moment came while Marsali was in labour with their next addition.

As her contractions continue, husband Fergus starts to fondle and suck her breast and nipples, with complete disregard to Claire – who is acting as midwife and is in the room. 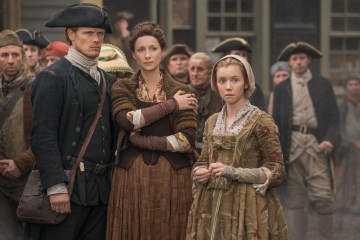 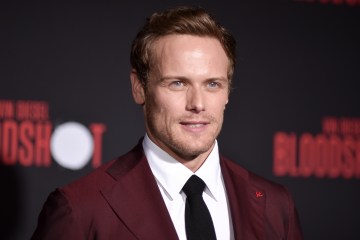 The husband’s unusual child-birth antics leave Claire to excuse herself from the room, before Marsali’s moans turn from pain to pleasure and can be heard outside the room.

Her cries of passion soon see the gathered family members and Jamie awkwardly find ways to leave the room.

However, Fergus does get chance to explain to Claire that his boob fondling is to help his wife during the labour, as the stimulation can help reduce the pain of child birth and move things along quicker.

While some Outlander viewers may think the notion is a tad far-fetched, studies have been carried out in the real world about how sex during labour can affect things.

“Mentally, sex and orgasms can reduce anxiety, and bring a closeness to you and your partner during an otherwise stressful time.”

It didn’t stop viewers reacting to the scene though, as one wrote on Twitter: “Is that a true fact for pain relief? Christ I’d hav had a doctor on each one when I went into Labour years ago.”

Another tweeted: “I agree the Marsali and Fergus delivery room scene was tender, but did they really have sexy time during labor? Lawd I definitely couldn’t do that during contractions.”

A fellow fan of the show added: “I was today years old with 2 teenaged children when I found out about the trick Fergus used to help Marsali in labor. I’m with Claire – um, this just got awkward!”

Outlander airs on Starz on Sundays in the US and on STARZPLAY in the UK.