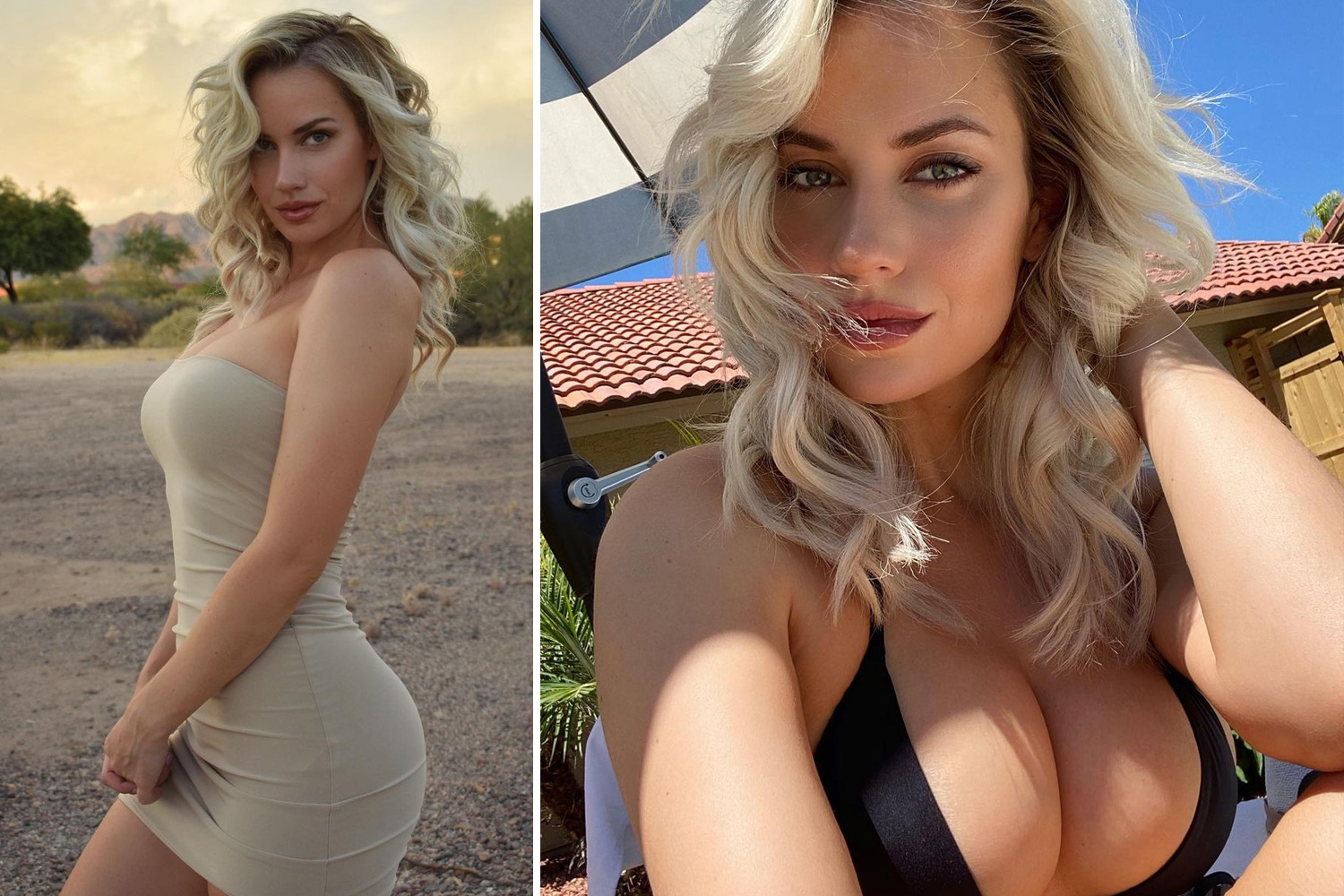 PAIGE SPIRANAC revealed that pro golfers are the ‘worst’ athletes to date.

And, although a former golfer herself, she prefers ‘douchebag’ hockey players.

She then revealed: “Hockey players are my favourite, I would say.

“They’re the most fun and they’re also upfront about being douchebags and so that’s the best part. 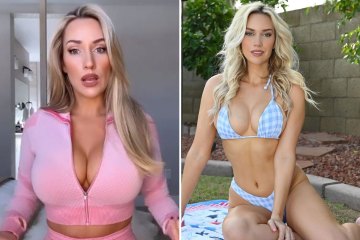 “I think what I have a problem with the baseball players and the golfers is that they pretend to be these good old Christian boys and then they’re doing the same things that other athletes are doing.

“And I’m like ‘You can’t say that and pretend to be this person, and especially publicly be this person and then behind the scenes be worse than all of the other athletes out there.’

“You can’t do that! That’s my problem with professional golfers.

“And it might be the fact that they grew up in country clubs and they’ve always had people cater to them, do everything for them.”

Spiranac, who has over three million Instagram followers, has been trolled in the past for sharing racy snaps.

But this year she was named ‘Sexiest Woman Alive’ by Maxim magazine.

The 29-year-old hit back: “No one will ever take you seriously if you keep posting pictures with cleavage.’

“So here’s to continuing doing what I want😘 .

“I made some towels with this image and other prints inspired by The Masters!

“Link in bio if you want to buy or for the haters to dry their tears with.”