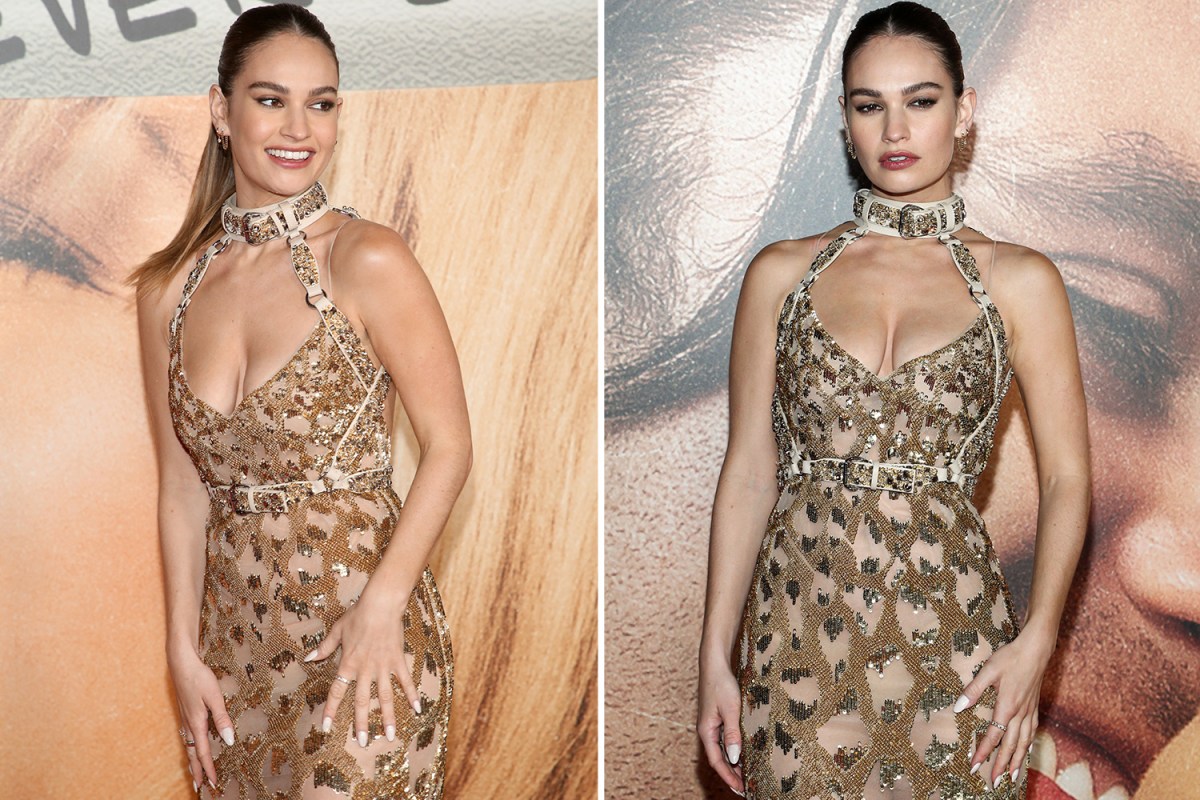 ACTRESS Lily James gets all choked up in a gold dress at the screening of the Pam & Tommy finale.

The Brit, 32, who plays Baywatch star Pamela Anderson in the Disney+ drama, was at LA’s Greek Theatre.

She got changed into a black dress for the afterparty with co-stars Sebastian Stan and Seth Rogen.

Hulu’s Pam and Tommy tells the story of how one couple’s sex tape got stolen and released which led to it turning into a global sensation.

The story is based on a true series of events that happened to Anderson and Lee back in 1997.

While Hulu is the first to bring the story to screens, Lee first opened up about it in his 2005 best-selling memoir, Tommyland. 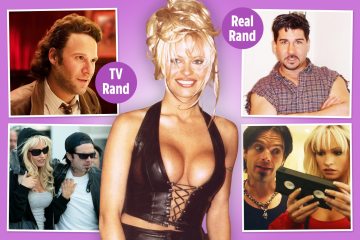 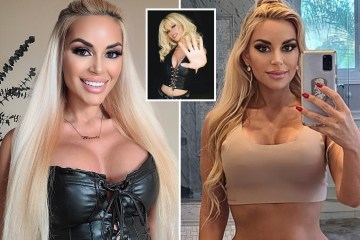 While on their honeymoon, the former couple filmed a sex tape that was later stolen by a disgruntled contractor and put on the internet for the world to see.

Before their lives were turned into a TV script, Pamela and Tommy were two young Hollywood stars in love, first locking eyes in 1995 at a club.

Tommy had recently split from his second wife, actress Heather Locklear and had taken over the music scene with his popular heavy metal band.