Latest UK NewsThe latest breaking news from the UK
Home Motors Buying Motors PCP or car leasing? Find out which one can save you thousands
Facebook
Twitter
Pinterest
WhatsApp 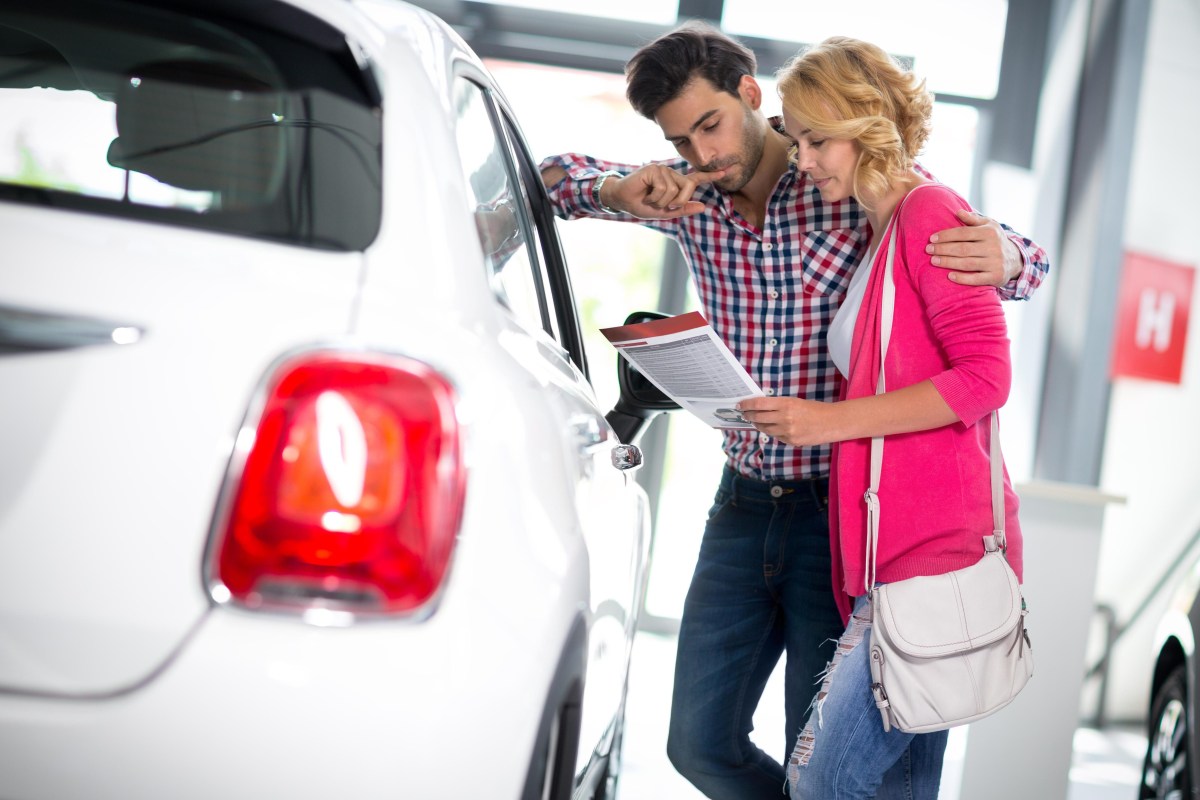 BRITS who don’t plan on buying their motor at the end of a PCP deal, could be better off leasing a car instead.

Over half of drivers could have saved £4,424 on average if they chose to lease instead on signing up to a personal contract purchase and returning the car before the final balloon payment, new research claims.

Initial deposits for PCP deals can be up to £7,000 higher, according to leasing broker Motorama.

The data was based on the UK’s best-selling manufacturers – excluding Volkswagen and MINI – comprising of models from Ford, Vauxhall, Nissan and Mercedes-Benz.

Research also revealed that over half of Brits don’t know what PCP stands for, and of those who believed they did know, 57 per cent answered incorrectly when asked its meaning.

That is despite 90 per cent of all new cars bought on finance, according to the Finance and Leasing Association.

The main difference between PCP and leasing is that consumers can’t buy a car outright at the end of a leasing deal.

However, the study also revealed that 56 per cent of drivers who opted for a PCP deal either handed the vehicle back without paying the final balloon payment to own it, or chose a new car and set up another PCP deal.

The news comes ahead of a FCA (Financial Conduct Authority) report into car finance, which was due to be published in September.

However, its initial findings published in March this year stated that the contracts are “generally transparent” with “clear and consistent” terms.

Companies offering legal assistance against mis-sold PCP deals are on the rise, following the nearing end date for PPI compensation – a move which has been labelled as ‘ambulance-chasing vultures’ by car finance expert Graham Hill.

Andy Alderson, CEO of car leasing broker Motorama and Vanarama, said: “If people don’t understand what the abbreviation ‘PCP’ stands for, how likely are they to know it’s actually in their best interest?

“It makes me wonder if they’ve had the small print properly explained and whether it was sold as transparently as it should have been.

“Customers deserve to be confident in the financial agreements they sign up to and get what they want from them with no stings in the tail.”