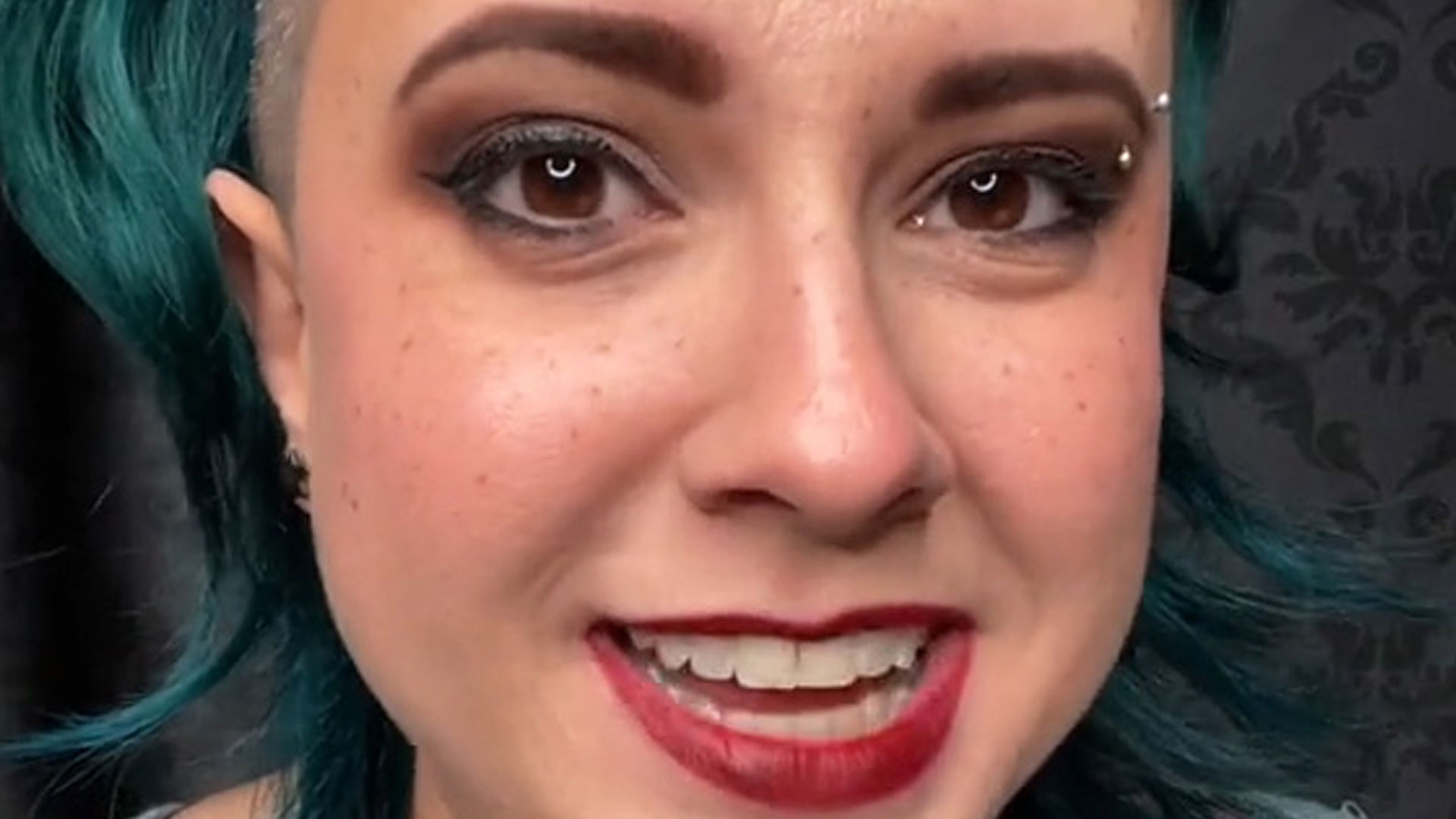 FROM covering your kitchen floor in towels to hacking at blocks of ice, many people know the struggle of defrosting a freezer.

An appliance expert detailed when this still needs to be done, and how to do it efficiently.

TikTok user Renae, known to her followers as Renduh, shared the reason why freezers need to be defrosted, and how best to do it.

The appliance expert explained that while some fridges and freezers have a self-defrosting system, others need to be manually defrosted.

Renae explained: “Every time your freezer cools, it builds up frost. This is because the humidity in the atmosphere next to the evaporator freezes. Tiny droplets of humidity from the air, frozen.”

The TikToker detailed that if your machine is self-defrosting it will only require attention if parts are broken, the door is left open too long, or there’s an air leak. 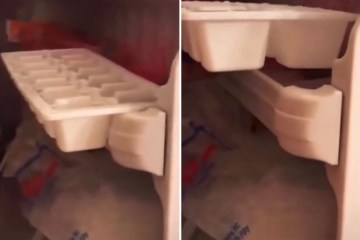 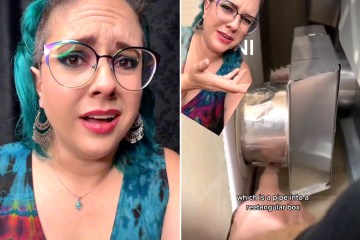 According to the expert, if your fridge doesn’t have an automatic defrost cycle, you should defrost it semi-regularly.

She advised: “You can unplug the fridge and leave it to melt for a few days on its own, with all the doors open and plenty of towels.”

Renae also suggested moving your food into a cooler and using a plastic putty knife to remove the ice.

“I melt whatever is left using a hand steamer. It might take a couple of hours if it’s really bad, but that’s better than a couple of days of letting it melt on its own,” she concluded.

TikTok users took to the comments section to share their thoughts on the tip.

“I remember my grandma doing this back in the late 80s early 90s – I didn’t even know they still existed,” said one viewer.

Another follower wrote: “Our method when I was growing up were two saucepans of boiling water, alternated until everything melted.”

“The freezer where I work builds up like that because it’s opened 18,00 times a day. Does get out best with the steam cleaner, but hitting helps,” commented a third person.