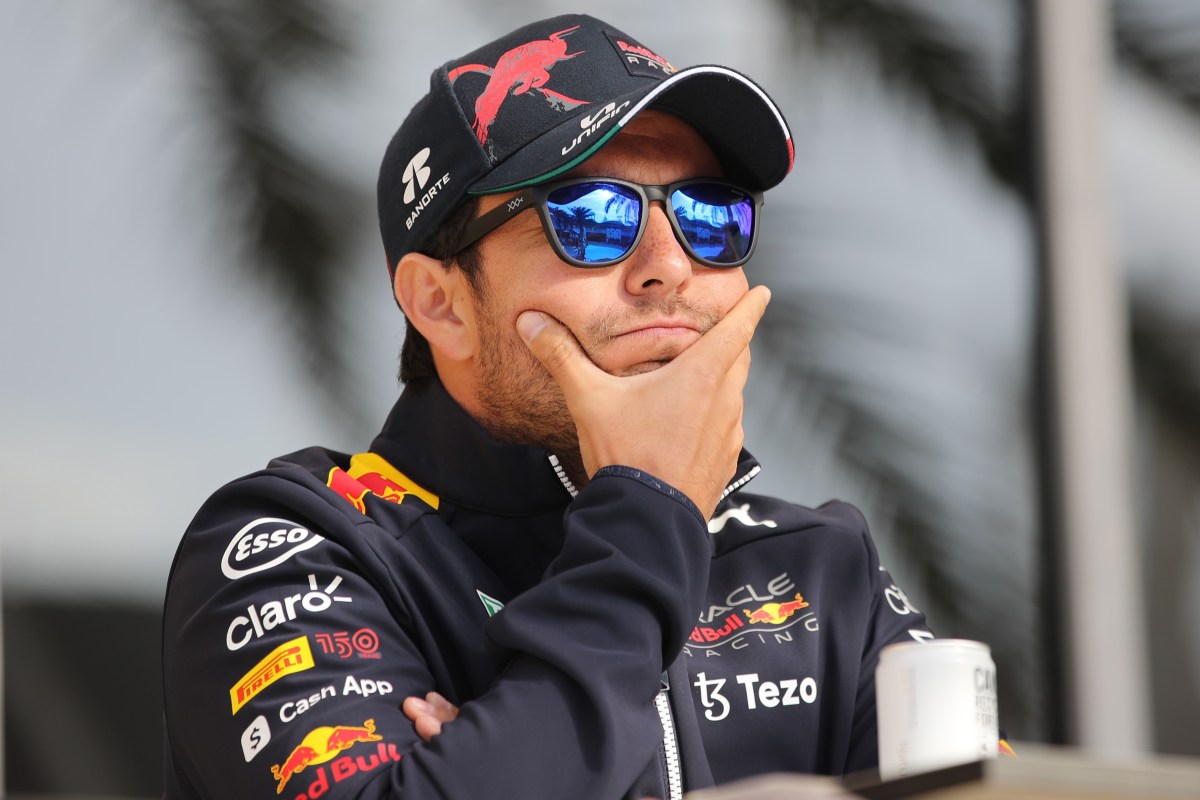 SERGIO PEREZ is ready to snub the next instalment of Netflix’s hit TV series, Drive to Survive.

Max Verstappen has already refused to do interviews with the show after accusing the heavily-edited fly-on-the-wall F1 series of being “fake”.

And now his Red Bull teammate is ready to take the same approach after they “tried to create too much drama” out of the climax to last season.

He said ahead of the Bahrain GP: “I really thought that they had the best season in Formula One and I feel like they probably missed out a bit in the story and the way they presented it.

“They tried to create too much drama, which was already had, the season had enough drama, you know?

“They probably have gone too far in this last season. I thought it was going to be the best season [to watch], but to be totally honest I haven’t finished it.”

When asked if he would sign to do another season with the show, he added: “It’s a lot of media! So if I can escape it and do less media then I will.

“To be honest I have done so much for them last year and this year I am definitely going to do as much.

“I think it’s a big deal all over the world. But I personally think it’s a great thing for the sport for new fans, but I think the people that really understand the sport can watch the races.”

Meanwhile, Perez, 32, says he is out to challenge Verstappen and Lewis Hamilton for the title after getting to grips with life at Red Bull.

He said: “I really hope I can be there from race one until the final race of the season.

“I was in a special position that time where I could do something for Max for my team in Abu Dhabi.

“And that really made the difference to see my team celebrating on Sunday night or have have their whole team down, so I was happy I was able to play a part.

“I think we have a great team. I don’t feel like it’s a Max team. I feel like really I have integrated well into the team.

“I really feel that going forward, we are in a great position. Both drivers are working really well, the whole engineering environment is really positive and there is very good energy around.

I think Red Bull is in a great momentum as a whole. There is great stability there, great atmosphere in the team. We have everything to be a dominant team in the coming years.”