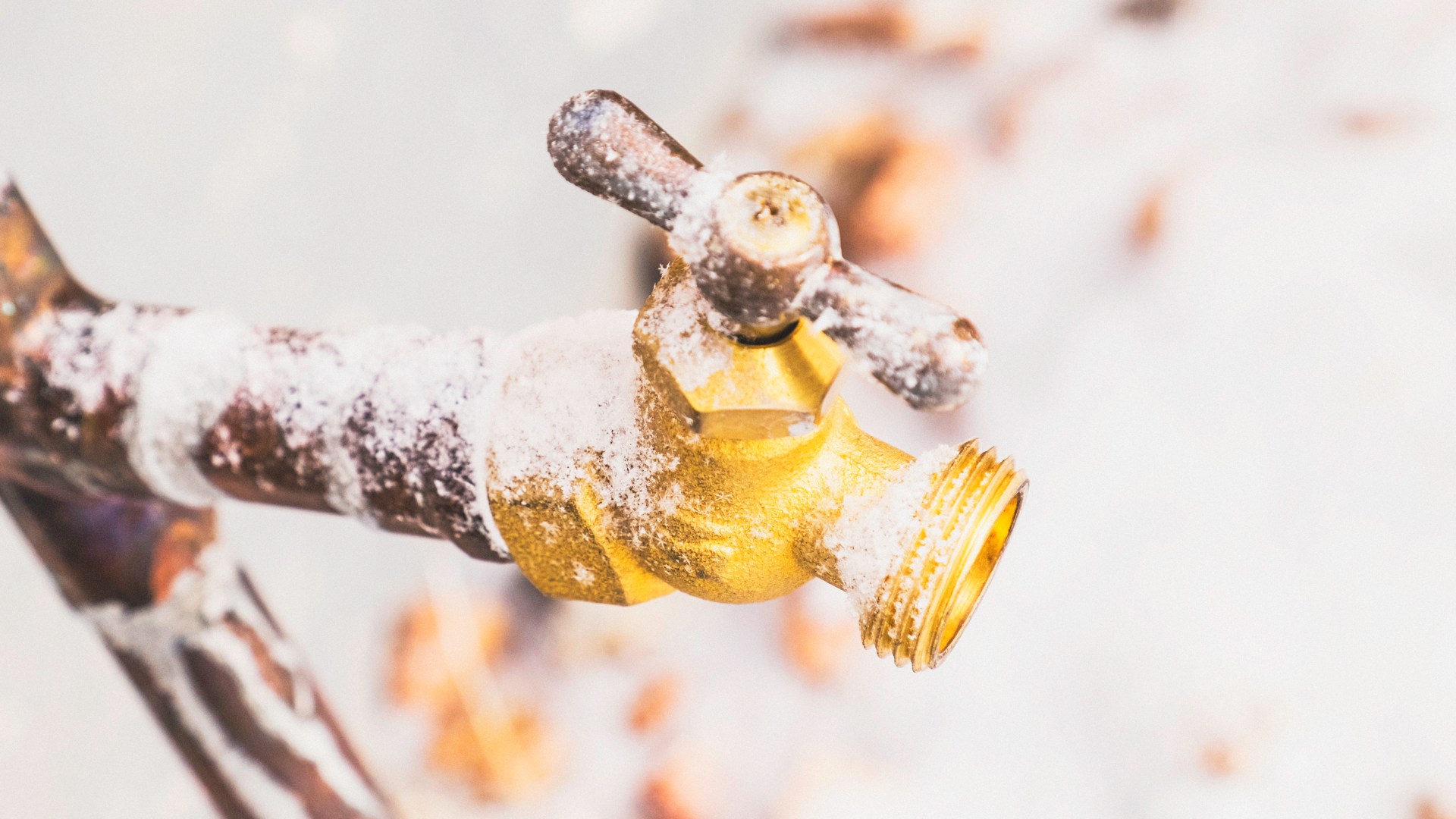 WINTER is on its way and Britain is getting colder by the day.

And with the drop in temperature comes an increased risk of pipes bursting – which happens when the water in the pipe freezes, the ice expands and the pipe explodes.

However, there’s a £1.49 hack that can help prevent the thousands of pounds worth of damage that a burst pipe can cause.

First of all, you need to check for signs that the water in the pipes is beginning to freeze.

To do this, look out for a reduction in water flow, visible signs of frost or nasty smells coming from your taps.

If you find a frozen pipe, you need to find your water stop tap – also known as a stop valve or stopcock – to turn it off. 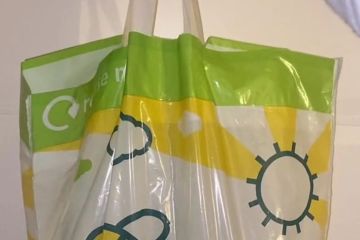 The stop tap, which looks like a spoutless tap, can usually be found under the sink, under the stairs, in the bathroom, garage or cellar.

To use it, turn the stop tap clockwise – this will stop the water running through the pipes.

Once you’ve done that, you need to start thawing out your frozen pipes.

While some people recommend using a hairdryer or heater, the best option is a cheap hot water bottle, according to Bathroom Supastore‘s Plumbing and Bathroom expert Evan Jones.

“Electric or gas portable heaters and household electrics such as hairdryers should never be used to thaw your pipes as they could start a fire, especially in enclosed spaces such as the attic or cellar,” he said.

“While hot water bottles are mostly used to keep us warm at night they are great for wrapping around a frozen pipe to thaw them too.

“All you need to do is work along the pipe until the frozen water has been removed.”

When you’ve thawed out the pipes, run an old towel across them to make sure there’s no leaks.

And, provided there are no leaks, you can then turn your stop water valve back on – by turning it anti-clockwise.