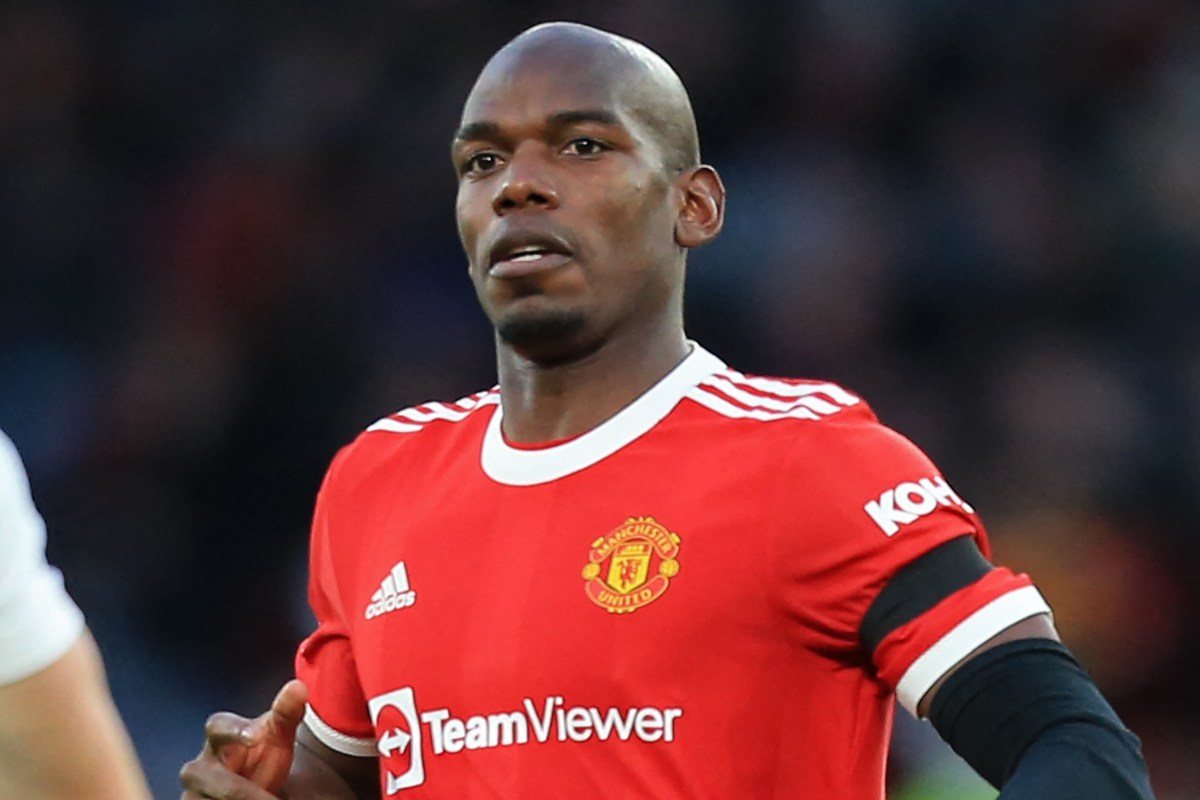 PAUL POGBA will reportedly run down his Manchester United contract and become a free agent this summer.

But the midfielder could still line up for the Red Devils next season.

The Telegraph claims Pogba, 29, has decided to hold off making any decision over his future until the end of the season.

The French World Cup winner has interest from numerous clubs, including Paris Saint-Germain as well as several Premier League rivals.

And Pogba will now let his United contract expire before deciding on his next move.

The Red Devils are eager for their former academy star to stay put, having paid £89million to re-sign him from Juventus in 2016.

However, talks over the past year have fallen flat.

And with United struggling to finish in the top four, while also exiting all cup competitions this term, Pogba is unlikely to stay put.

But there is a slim chance he could yet re-sign with United.

The Old Trafford club will be appointing a new manager this summer, with Erik ten Hag, Thomas Tuchel and Mauricio Pochettino linked.

And should Pogba like the look of the new project, he may end up committing the golden years of his career to United.

But for the meantime, the playmaker is focused on getting minutes under his belt after struggling with injuries.

He has featured just 16 times in the Premier League this season.

And Pogba was a second-half sub in Tuesday’s Champions League exit to Atletico Madrid.

Should he quit the Theatre of Dreams, United will surely go into the market for a replacement.