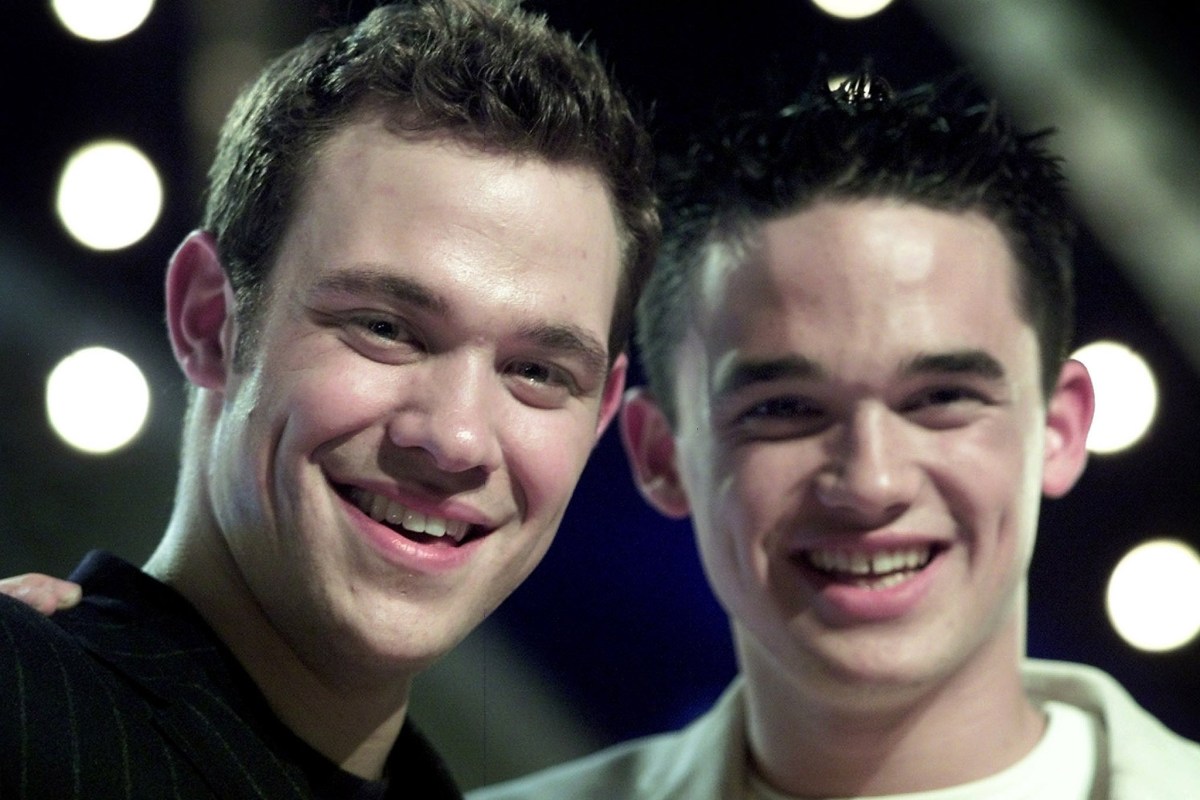 POP Idol has sparked rumours of plans to bring back the series that made Will Young and Gareth Gates famous 20 years ago.

The music competition TV show hit our screens on ITV in the early 2000s.

Sadly after just two seasons, the programme was scrapped in 2003, and later replaced by The X Factor in 2004.

But now two decades on, Pop Idol could be making an epic return.

Sources at ITV told Metro that “absolutely nothing is confirmed at this point”, but talks are at “an early stage”.

Despite this, they added that a return was “unlikely”. 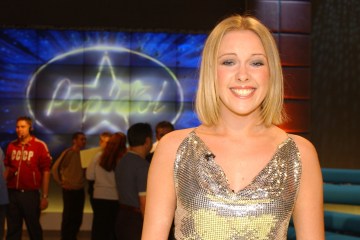 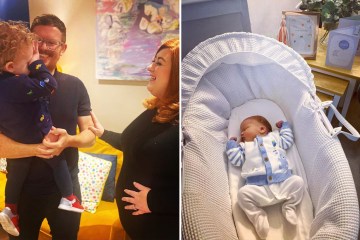 Earlier today TV Zone revealed that ITV are in talks for a new series of the popular show after Super TV tweeted about the plans.

They wrote: “I can confirm that ITV ARE in talks to revive Pop Idol, 20 years after it finished on TV in 2003.

“A revival is not confirmed yet, but with @tvukzone, we can verify that they are looking at a return.”

TV Zone addressed the rumours online, explaining that ITV are interested in rebooting the series for a special season in 2023.

The publication wrote: “The series has not yet been formerly commissioned from ITV, and host(s) and judges are to be confirmed.

“ITV did not deny these reports when approached by TV Zone.”

Will Young beat Gareth Gates to the top spot in the first ever series, while Michelle McManus won the second.