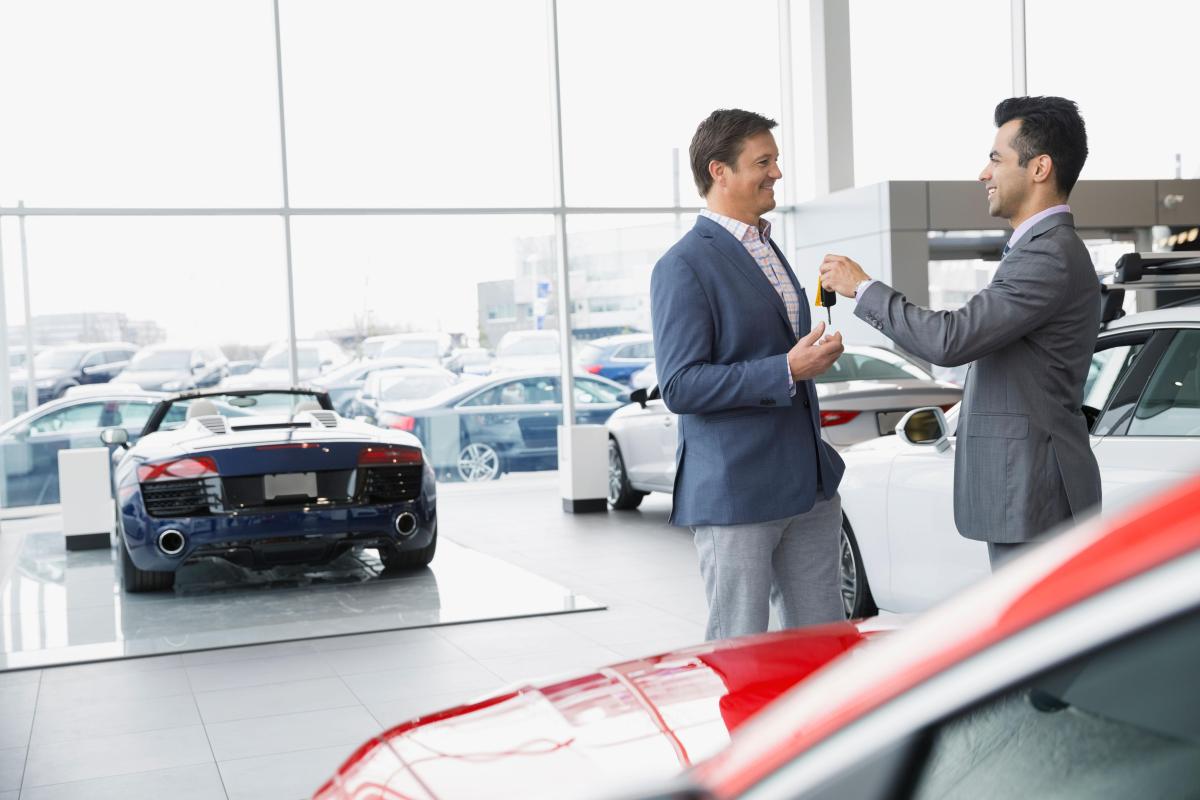 CAR prices have risen by an average of 5.2 per cent since the UK voted to leave the EU seven months ago, according to new figures.

British drivers have had to shell out an extra £2billion on new cars since June 2016, with some cars, including large SUVs, up a massive 12.3 per cent.

What Car? magazine, which published the figures, said the jump in price was the result of a “perfect storm” of rising inflation and industry efforts to increase dealer profitability.

The increases are also a result of the Brexit vote, which immediately knocked the value of the pound and consequently the cost of importing both cars and the raw materials that go into their production.

But the magazine also said car makers were partly to blame for rising prices, as they have been gradually reducing discounts and withdrawing many of the most appealing 0 per cent and low-rate interest finance deals “as they seek to regain control of profit margins”.

Price fluctuations also varied significantly depending on the sector.

Luxury cars, for example, are actually 0.2 per cent cheaper than they were last June, while executive saloons are just 0.8 per cent more expensive.

Performance cars and MPVs, however, now cost 8.4 per cent more on average, and large SUVs cost 12.3 per cent more.

Steve Huntingford, What Car? editor, said: “We knew average prices were going up, but rather than a gradual rise, our research has shown that there has been a perfect storm of elements that has conspired to create a big bang in price hikes.

“Fortunately, the aggressive sales targets that many dealers have mean you can still get a great deal if you buy from the right place.”

What Car? says there are still great deals available on all car types, and the title has launched a new online car buying marketplace to make it easier to find them.

Buyers can look for the vehicle they want and find the best offers from retailers in their area.

Hungtinford said: “Our new car buying marketplace saves you the hassle of shopping around, letting you configure a car to your desired spec and then directly compare prices from dealers in your area.

“In addition, all deals are shown alongside a What Car? Target Price, which is the most our team of mystery shoppers think you should have to pay for a particular model.

“This makes it even easier for buyers to see whether a deal represents good value.”

If you’re looking for a second-hand car, Sun Motors offers a free service to find cars near you.

There are more than 200,000 used cars for sale listed on the site – from large family cars to chic city slicker sports cars.