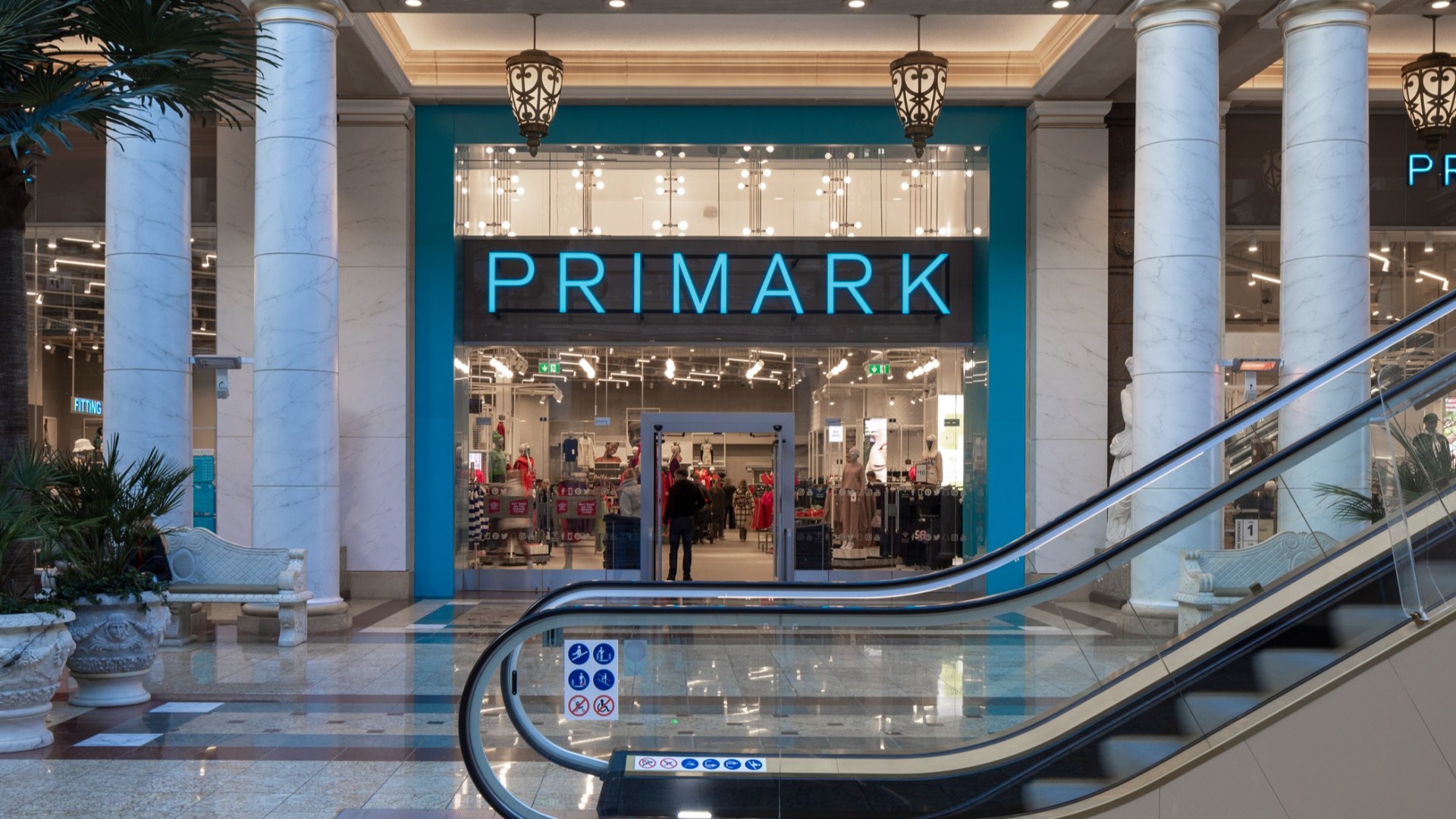 PRIMARK is strengthening its commitment to the British high street with plans to invest £140 million in its shops over the next two years.

At a time when a number of retailers are shutting stores or going bust, Primark is planning to open four new shops.

The new stores will be located in Bury St Edmunds, Craigavon, Salisbury and Teesside Park.

Primark is also relocating its shops to better spots in Bradford and High Wycombe.

The investments will boost its UK selling space by 160,000 square foot and create at least 850 new jobs.

Primark is taking over the former Debenhams store in Bury St Edmunds in the latest sign of how the British retail landscape has changed since the start of the pandemic.

More than 6,000 shops closed in the first half of this year according to the Local Data Company while big chains Topshop, Dorothy Perkins, Warehouse, Oasis, Karen Millen switched to online-only after financial troubles.

Primark’s investment into bricks and mortar comes just a week after it finally dipped its toe into online shopping with the launch of click and collect counters in 25 stores.

During lockdowns, Primark lost £1 billion in sales because shoppers could not buy its products online.

However, Primark has deliberately focused on click and collect, rather than home deliveries, because it still wants to drive traffic to its high street stores.

The trial is so far proving popular with childrenswear and nursery furniture as families can order a wider range than their local store offers.

Primark has 190 shops in the UK and employs 30,000 people and has plans to expand to 530 shops internationally in the next four years.

The retailer has tried to lure more shoppers to its stores by launching concessions such as a barber, a vintage range, Tasty by Greggs cafes and Disney stores in Belfast, Birmingham and Merry Hill, which opened this week.

It has also recreated the “Central Perk” cafe from the sitcom Friends in its Manchester store.

“The UK is our biggest market and as we continue to grow and expand our business internationally, we remain as committed as ever to investing on our stores to offer more customers our great value clothing, beauty homewares and more”, said Paul Marchant.