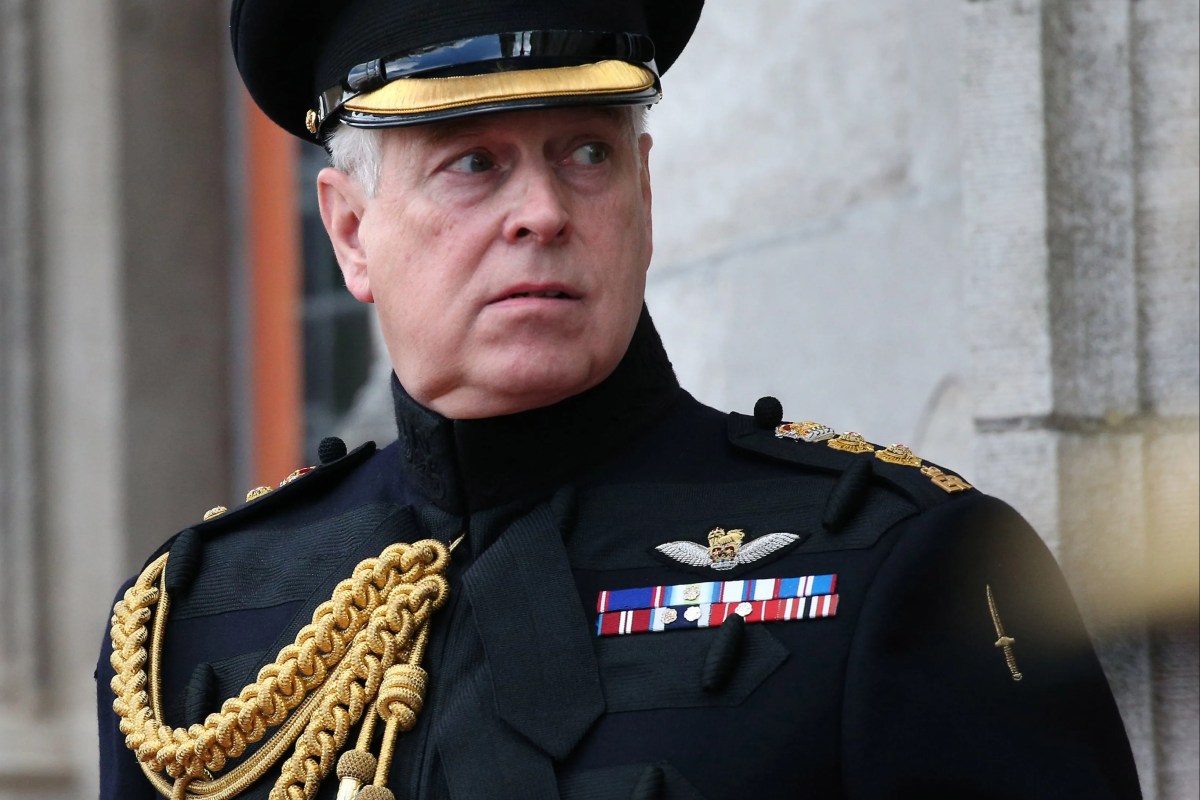 PRINCE Andrew would play hide and seek with his teddy bears — despite being nearly 40, a former housemaid at Buckingham Palace has revealed.

He used to have his maids conceal one of the stuffed toys if he was going out for the night.

The Duke of York would then try to find it when he came back.

Janette McGowan, who worked at Buckingham Palace from 1999 to 2000, remembers the game Andrew would play — when he was aged 39.

The former housekeeper, 65, from near Edinburgh, told UK Times: “It was a little game he would play with his maid.

“She would hide one of the teddy bears somewhere unexpected, like the bathroom cabinet.

“When he came back to the Palace he would have to try and find it.

“It was a bit odd but it was very tongue in cheek.

“He used to find it very funny. His regular maid said it was just something she always did.”

This week it emerged that the demanding Duke ordered flunkies to arrange five teddies and soft toys in specific positions on his bed every night.

Staff had a sketch showing precisely how the items should be set out.

Janette recalled 40 to 50 of them would be piled on to his bed during the day, only to be moved off each night.

She said: “My recollection is that there was a Polaroid picture of how the teddy bears would have to be placed, kept in the bedside drawer.”