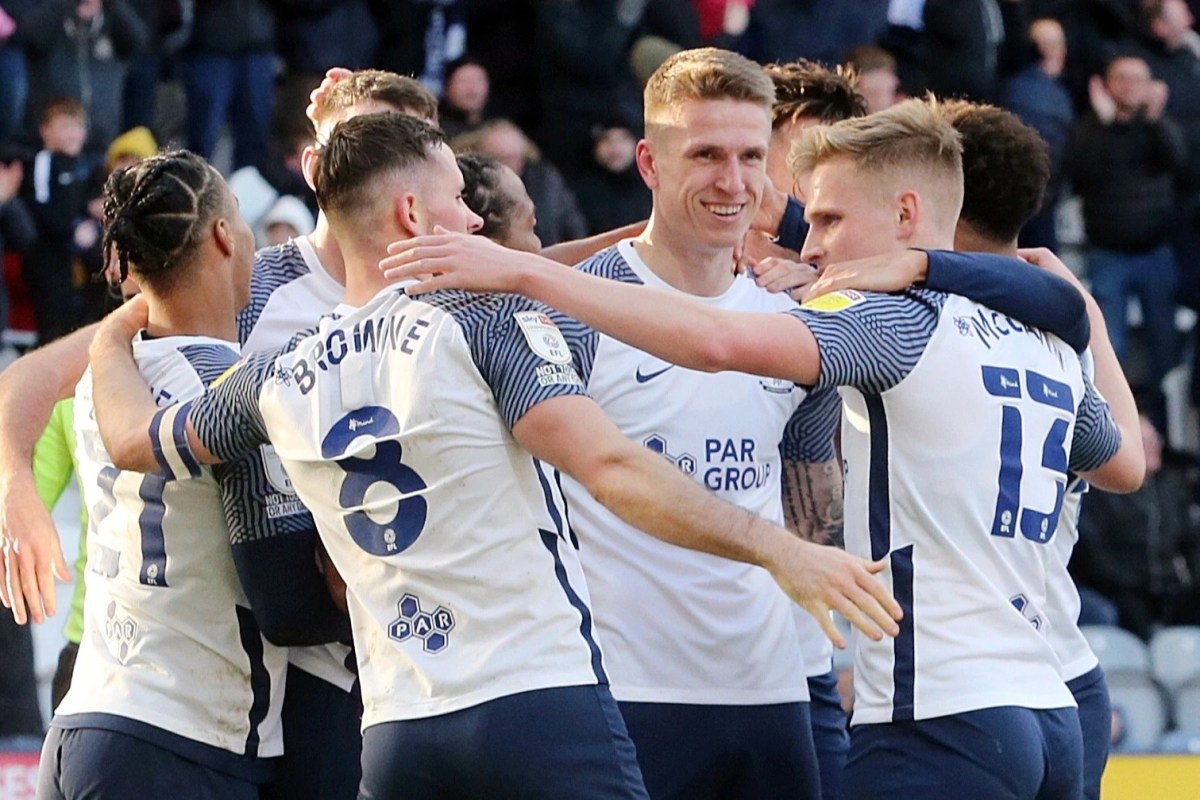 ONE lucky Ladbrokes punter turned £1 into £12,594 on Saturday after correctly predicting ALL Championship results.

The lucky fan correctly predicted all 10 Championship fixtures to win the huge sum of money.

Preston’s shock victory over Bournemouth is ultimately what secured the memorable win for the fan.

Jamal Lowe opened the scoring for the Cherries in the 50th minute, but Cameron Archer swiftly responded and netted the equaliser four minutes later.

Emil Riis Jakobsen scored a controversial winner in the last minute of the game to claim all three points for the Lilywhites.

Bournemouth’s Adam Smith was shown a red card in the aftermath of the goal, putting even more of a dampener on Scott Parker’s afternoon.

Fulham, Derby, West Brom and Swansea all comfortably won their respective games on the day.

But Cardiff, Blackpool, Middlesbrough, Millwall and Birmingham just sealed the win by a single goal.

Alex Apati of Ladbrokes said: “Our punter probably deserves £12.5k just for backing West Brom to win a game of football, but to go and predict all 10 results in the Championship, avoiding any draws, really is sensational stuff.”