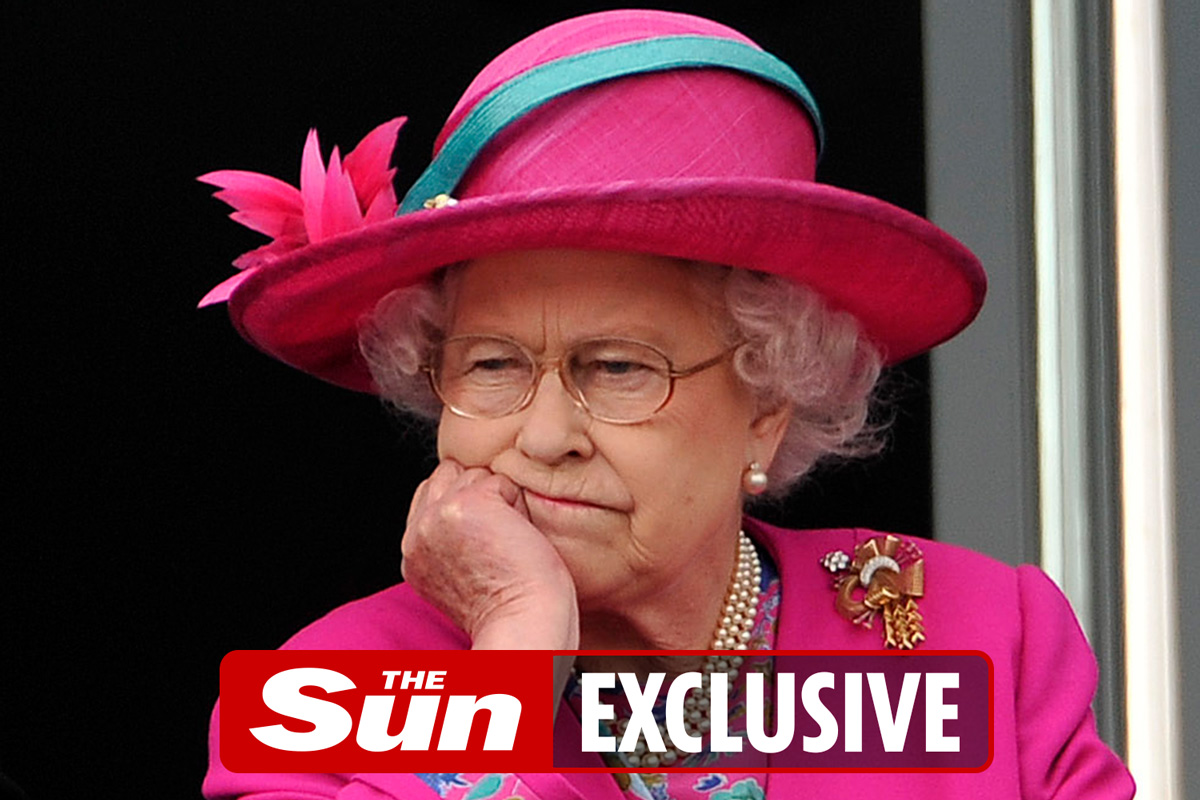 Her son’s accuser, Virginia Giuffre, has been invited to speak at the sentencing of his sex trafficker pal Ghislaine Maxwell.

The hearing in New York on June 28 threatens to cast a cloud over Platinum Jubilee celebrations that month.

Last month, Ms Giuffre and Andrew settled out of court on her civil claim that they had sex when she was 17.

Under the deal’s terms the mum of three, now 38, is said to have agreed to keep quiet until after the jubilee.

A legal source said: “Maxwell’s sentencing could be the first time we hear from Virginia since the settlement.

“It will bring the whole affair with Andrew back up again just as he hopes to move on.”

His victim, Ms Giuffre, will want her to get the maximum term.

At the end of a 2019 case against Epstein — and before he was found dead in jail — Ms Giuffre demanded that “the reckoning must not end” and others must face justice.

The legal source added: “Although there were just four women who testified against Maxwell at her trial she had many more victims.

“With Epstein dead, Maxwell’s sentencing is going to be their chance to have their say. There will be a line out the door if the judge allows them all to speak.

“Virginia is highly likely to want to make a statement.”

Andrew, 62, has always strongly denied having sex with Ms Giuffre, who now lives in Australia.

Their six-bed property in a Cotswolds village has a pool, party barn and paddocks for horses.

A source said: “It’s the couple’s first marital home and shows they really want to do things their own way.

“It’s not a royal palace but it’s unique to them.”