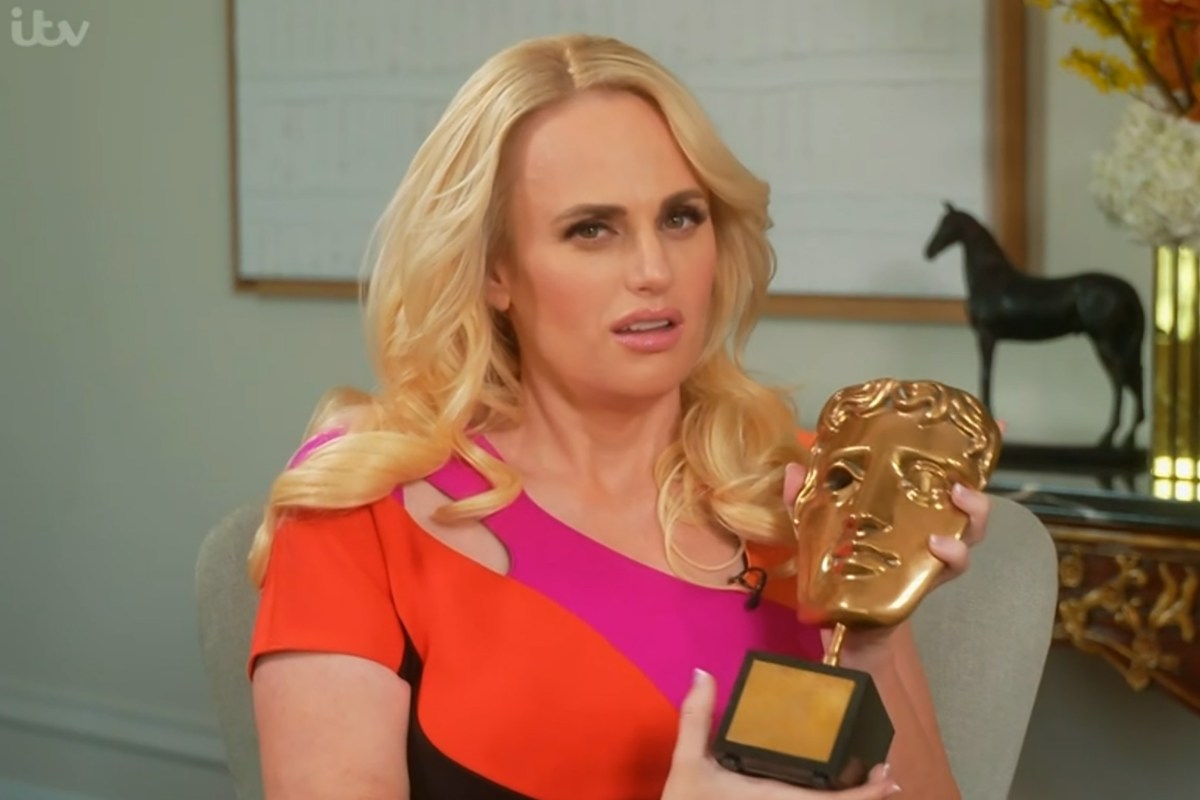 REBEL Wilson has mocked Prince Harry and Meghan Markle ahead of hosting the Baftas this weekend.

Alison Hammond asked the actress how she was feeling in the run-up to the prestigious film ceremony.

She replied: “I don’t know. I would say, I have presented awards at the Baftas and it’s gone pretty well.”

A scene from Steven Spielberg’s critically acclaimed remake of West Side Story, which is up for five awards, then played in which the cast sang the track America.

The lyrics “I like to be in America, Okay by me in America” prompted Rebel to joke: “Meghan and Harry’s new theme song.” 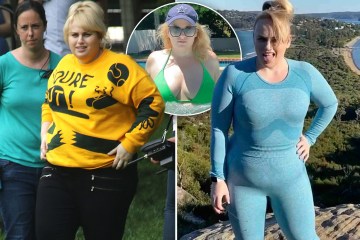 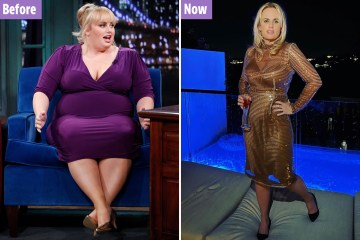 Meghan and Harry gave up life as senior royals last year for a ‘quieter’ life in California.

In the epilogue of the Finding Freedom biography, it states the Duke and Duchess of Sussex have no regrets about their decision to quit royal life.

Since stepping down as senior members of the Royal Family, Meghan and Harry have signed huge lucrative deals with Spotify and Netflix and have launched their charity foundation Archewell.

Meghan also published her first children’s book The Bench last year and Harry is set to release a memoir about his life.

Friends of the Duchess reportedly said she “is ‘proud’ to see how far she has come and what she and Harry have been able to build in the brief twelve months of their new financially independent lives.”

The book calls these accomplishments “another sign that [Meghan and Harry] had made the right decision to step back from royal roles, not only for their family but for their focus on social issues and helping the world.”