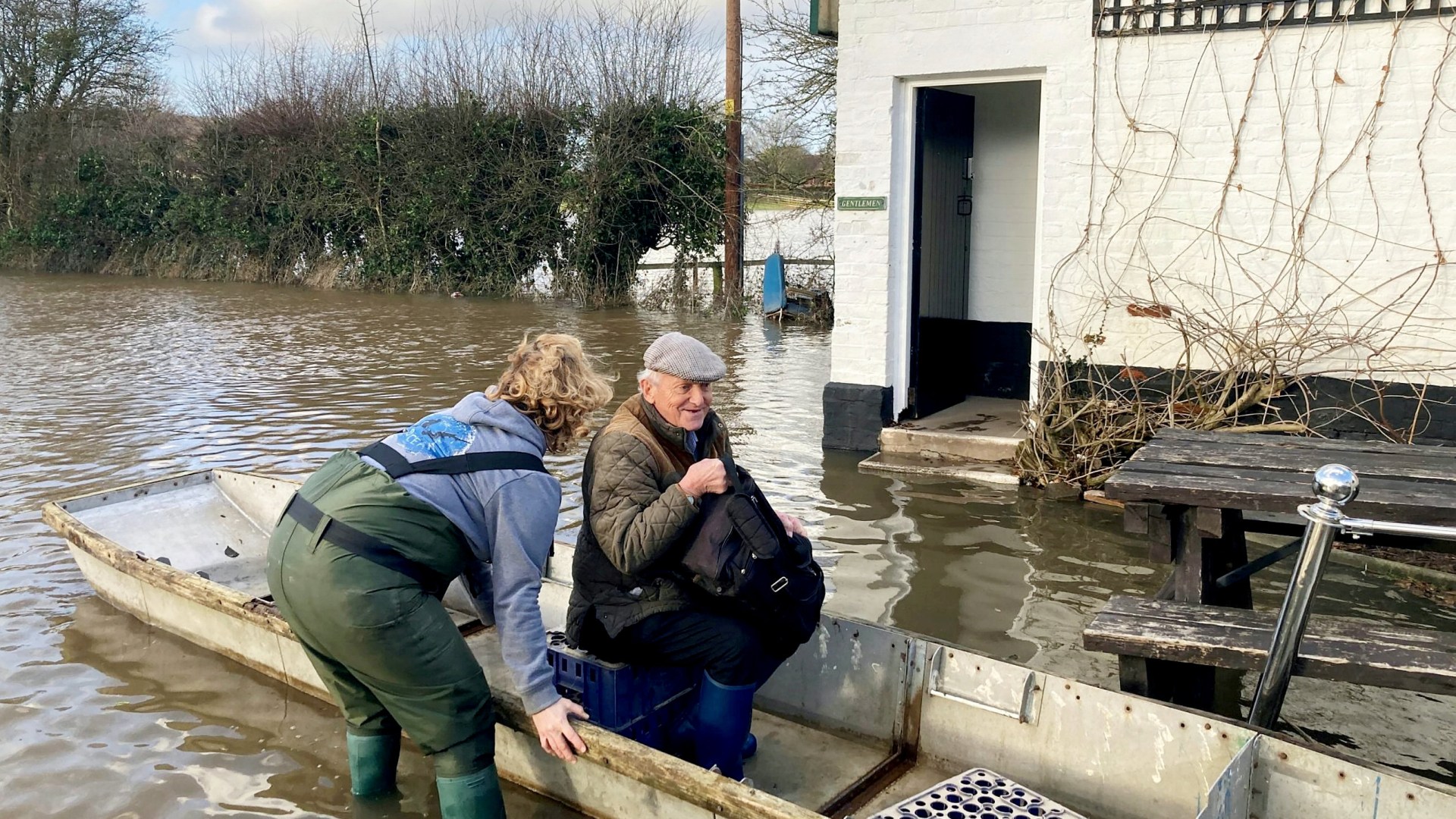 A PUB is ferrying in regulars by boat after it was cut off by deep flood waters.

The Camp House Inn has laid on a floating taxi for locals after the rain-swollen Severn burst its banks.

Bar staff are using upturned beer crates as seats in the ­vessel to get drinkers across the 3ft-deep water.

Customers repay the kindness by joining the clean-up inside the deluged pub, which suffers regular floods.

It was swamped after days of heavy rain which also flooded the car park and a road leading to the inn.

Jo Wainwright-Scarrott, 44, assistant manager at the pub in Grimley, Worcs, said: “I think I’m more boatswain than barmaid for the moment! 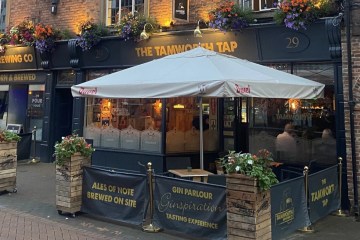 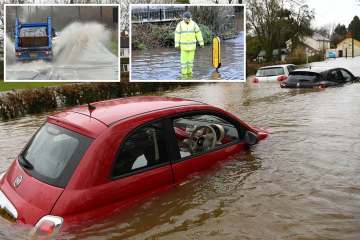 “We’re enjoying ferrying customers across what we affectionately call our moat.

“When it’s dark, we take them back in the boat. Regulars return the favour by mucking in with mops and Marigolds after the flood waters recede.

“We hope to stay open but it’s in God’s hands. The water is rising faster than normal.”

Local Roger Blackmore, 77, cycled to the pub before getting on the boat.

He said: “It’s been my local watering hole for years. I love the atmosphere.

“The water is rising fast now so I hope it stays open.”

Villager John Snaith, 40, said: “There’s a Blitz spirit when it floods. Everyone pitches in to help. After an hour’s mopping, you’re ready for your pint.”

The pub, run by the Wainwright family since 1939, is used to extreme weather.

The Environment Agency, meanwhile, has urged the public to avoid swollen rivers and not to drive through floodwater.

The Met Office said more heavy rain is expected in the South West and Midlands today before cooler, drier conditions.