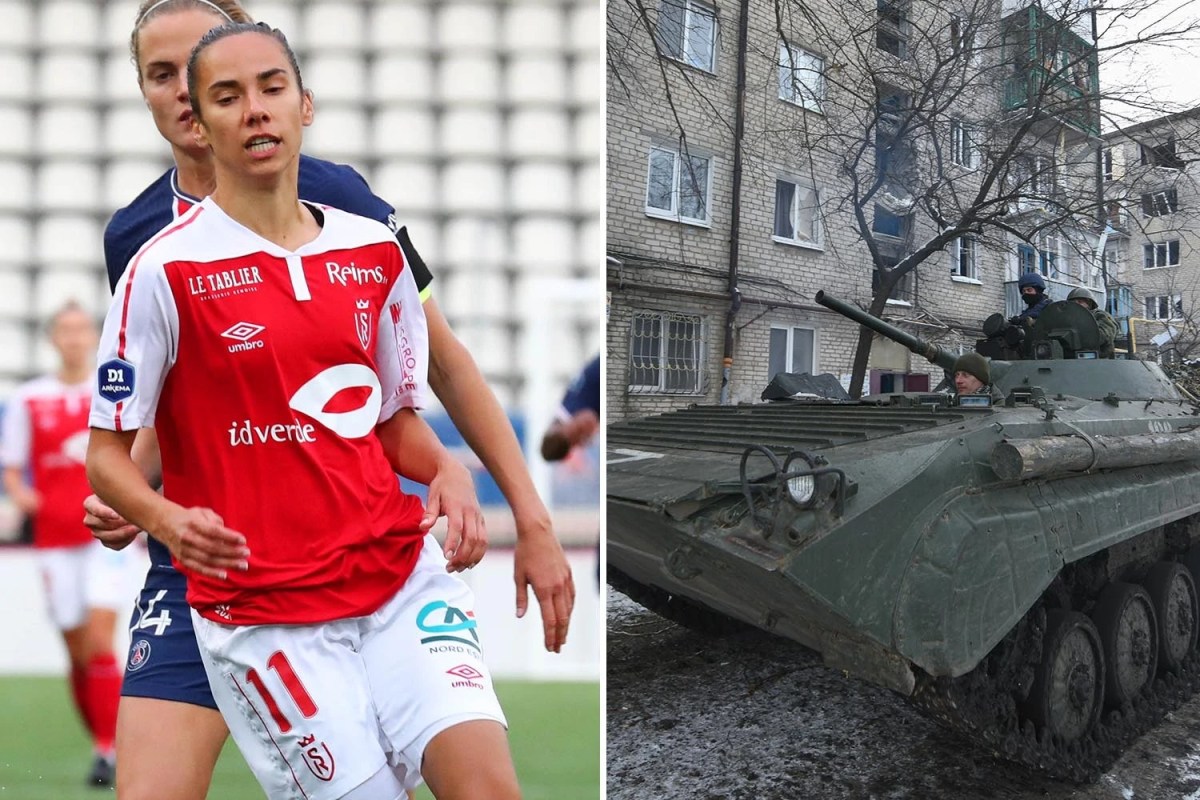 TANYA ROMANENKO has opened up on her fears for the lives of her relatives in Ukraine following Russia’s brutal military invasion.

And the striker felt ‘like a zombie’ during the first three days of the conflict after sleepless nights worrying about her mother, father and brother.

Romanenko, who plays for French top-flight side Reims, shared her reflections in an emotional interview on US podcast show Men in Blazers on Wednesday.

It comes almost a month after Russia began its violent attack, an invasion that occurred two days after her national team’s triumph in the Turkish Women’s Cup in February.

Romanenko, 31, who has 42 Ukraine international caps, said: “After the tournament, I returned to France to Stade de Reims.

“The next morning, my boyfriend woke me up by saying that Ukraine was being attacked. 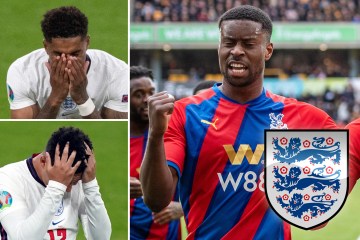 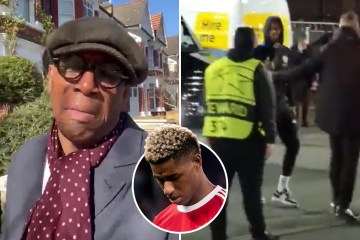 “The first feeling I had was complete horror. You’re just terrified and don’t know what to do.

“When I called my mother there was a horrible feeling because when she doesn’t pick up the phone, you already imagine all the crazy things in your mind.

“But she answered and said that ‘we are okay’ and my father (had) left to (go to) war.

“The first three days were horrible. You cannot eat, you cannot sleep and you’re constantly thinking.

“I would sleep for one hour and then wake up, check my phone and text my mum (and ask) if everything is okay and if she would answer.

“I was like a zombie, but then I pulled myself together and told myself ‘you have to be mentally strong because your family need your help.

Romanenko and her team, who are coached by ex-Barcelona boss Lluis Cortes, were due to face Scotland in a World Cup qualifier clash in Ukraine in April.

But this week Uefa confirmed that the game has been pushed back to June 24.

Romanenko, who draped herself in her national flag during Reims’ clash with Lyon last month, admits she has no fear when she takes to the pitch due to the plight of her compatriots.

More than 3.1 million Ukrainians are reported to have fled the country in what has been described as Europe’s biggest refugee crisis since the Second World War. 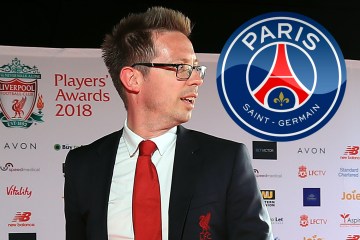 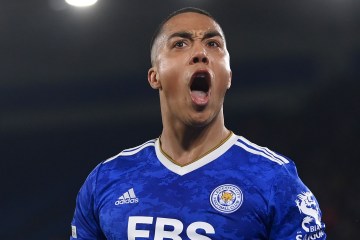 The Reims ace, whose club side play Paris FC next, added: “Now when I go on the field, there is no fear anymore because when you experience something like this, you understand that even if you do some mistake, it’s not that important.

“I think I’ve become mentally stronger and next time when I go and play with the national team, we’re going to win everything.”