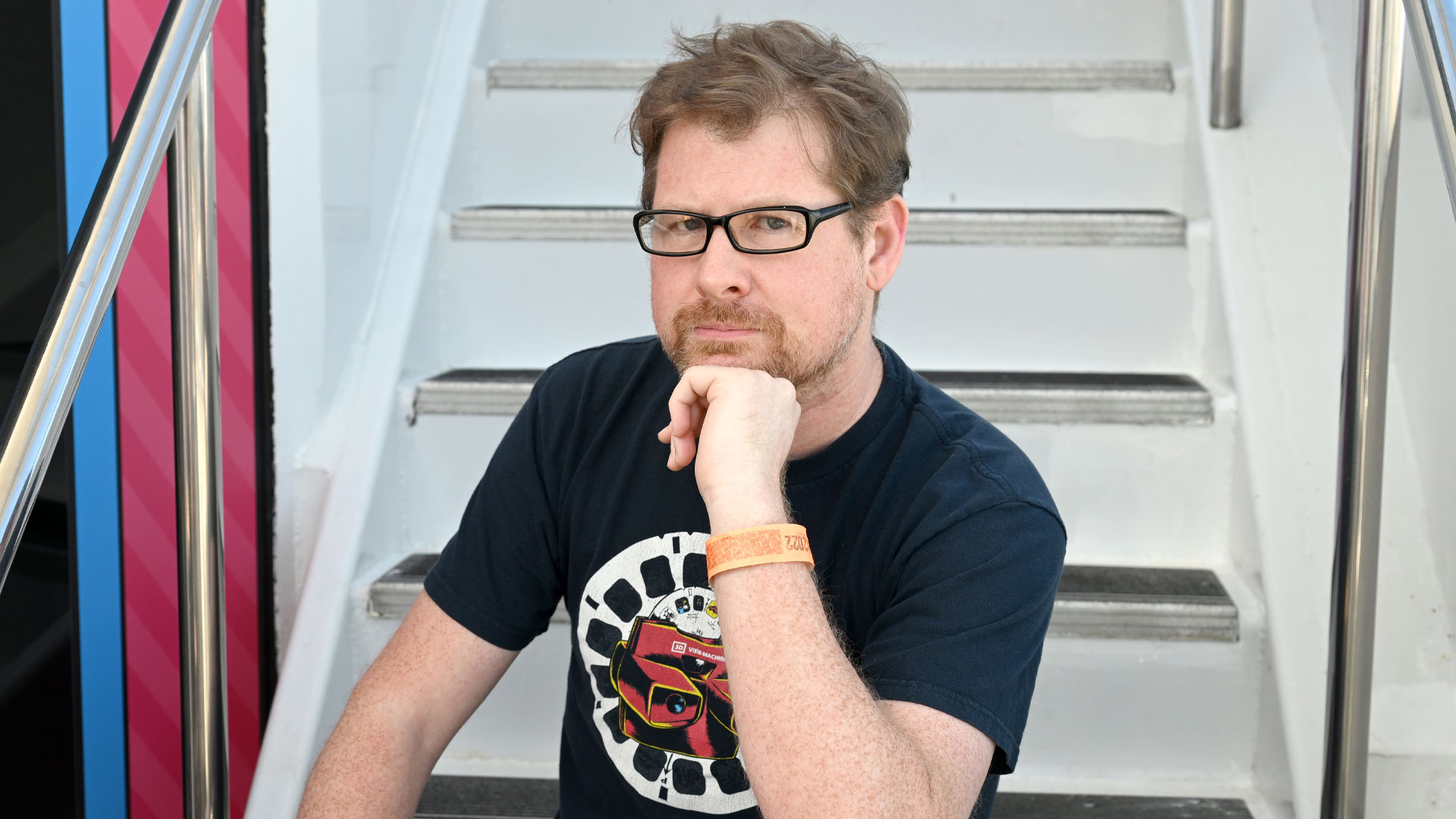 RICK and Morty co-creator and star Justin Roiland has been charged with felony domestic violence.

Roiland was charged in Orange County, California, following a January 2020 incident involving a woman he was dating at the time, according to a criminal complaint seen by NBC News.

He was also charged with false imprisonment.

The popular show’s co-creator reportedly appeared in court Thursday for a pre-trial hearing.

The next hearing is set for April 27, but no trial date has been announced.

A protective order against Roiland filed in October 2020 says he is not to harass, threaten or surveil the person named in the document cited by NBC News.

He is also not to go within 100 feet of the person and was ordered to return any firearms or weapons he owned.

The order is in effect until October 2023.

Rick and Morty premiered in 2013 and has been a fan-favorite on Adult Swim ever since.

Its sixth season premiered on September 2022.

Both Rick and Morty are voiced by Roiland, with fellow creator Dan Harmon voicing Birdperson.

He won an Emmy for the show in 2020 and a Hollywood Critics Choice Association TV in 2022.