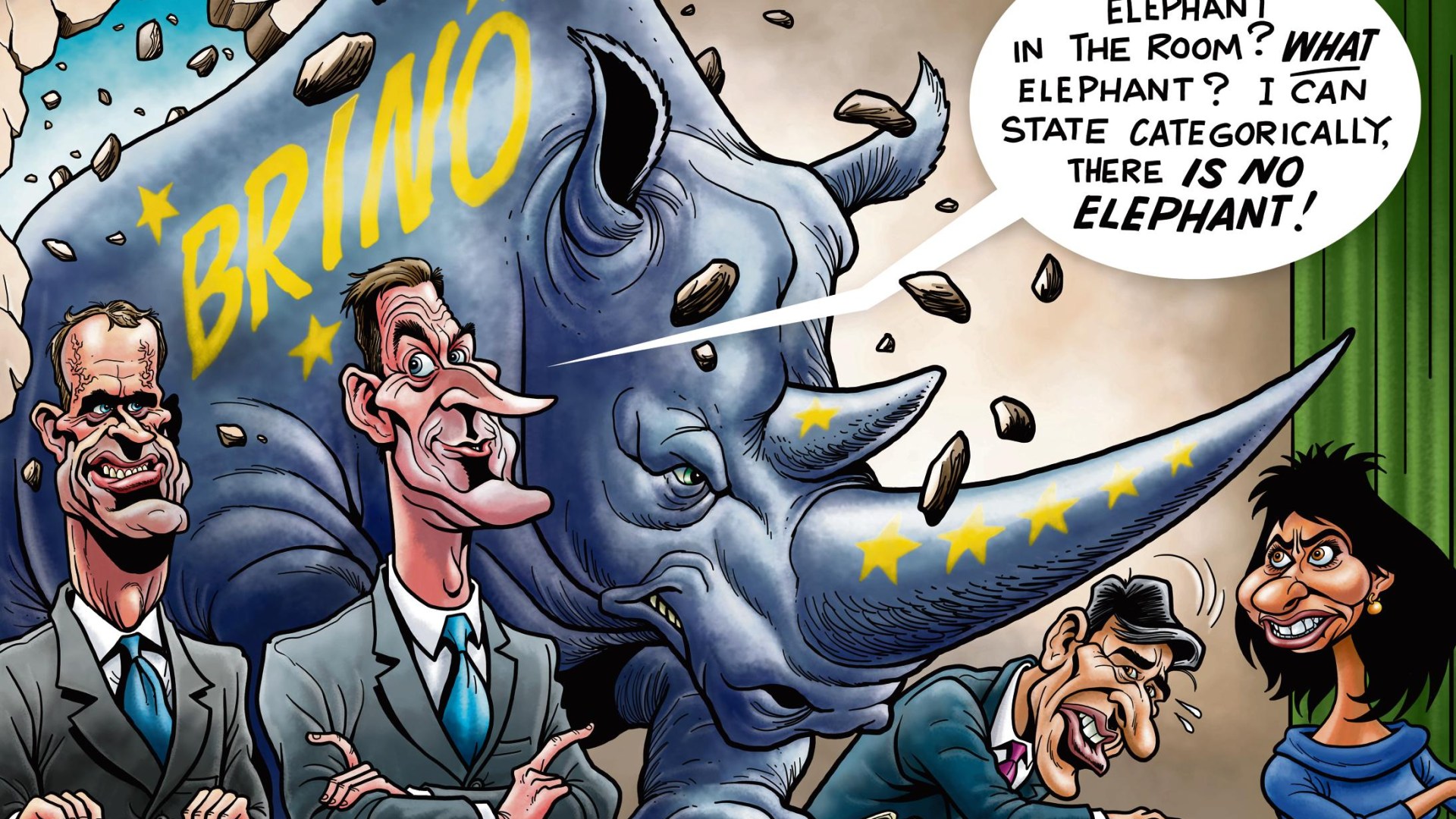 EX-Brexit Secretary Steve Barclay was adamant. There is no Swiss-style plan, as reported in yesterday’s Sunday Times, to ditch Brexit and sidle back into the European Union.

As Jeremy Paxman famously mused: “Why is this lying bastard lying to me?”

But Mr Barclay was not telling porkies. He is now health supremo and completely out of the loop.

An ex-Cabinet minister tells me: “I used to get phone calls from a well-placed journalist asking me about the latest bombshell story he had just uncovered.

“It would always be exactly the opposite of what I was being told by Downing Street. The journalist always proved to be right.” 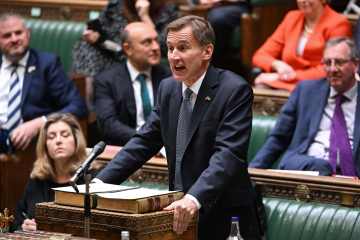 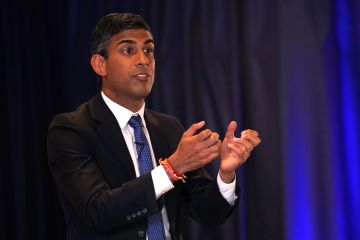 So you CAN believe what you read in the newspapers.

UK Timesday Times put this story on its front page because it came from an unimpeachable source — not a million miles away from Remainer Chancellor Jeremy Hunt, probably.

The move comes less than a week after I predicted a new and softer line on the European Union.

Britain wants a deal with Brussels to boost trade. It also wants to end the geographical nonsense which has turned the Irish Sea into a border with Europe. But Brussels does nothing for nothing.

For Britain, it would also mean kowtowing to the detested European Court of Justice.

Downing Street sources insist there would be no return to free movement of people, but Brussels holds the whip hand and cash-strapped Britain is in no position to dictate terms.

For Tory hardliners, a Swiss-style relationship means Brino — Brexit In Name Only — a term which would suit Jeremy Hunt as a personal motto.

Even those who leaked the scheme admit it will rip up Boris Johnson’s promise of a sovereign UK trading freely on equal terms with the rest of the world.

“There is a very good way through this with more trust than we were ever going to have with either Boris Johnson or Liz Truss,” says the “source”.

If so, Prime Minister Rishi Sunak risks declaring war on a large chunk of the Conservative Party he has just been elected to lead.

He will also reopen hostilities with Nigel Farage, who still retains ties with the resurgent Reform Party.

Tory MPs who seethed over last week’s eye-watering tax hikes are prepared to vote for them if only to avoid terminal civil war and a FIFTH Chancellor in five months.

Such caution does not extend to the sacred 2016 referendum vote to leave the EU completely.

Ex-Brexit supremo Lord Frost spoke for many yesterday. “Any approach requiring the UK to align with EU rules to get trade benefits would be quite unacceptable,” he said.

“Boris Johnson and I fought to ensure the UK could set its own laws and we should not contemplate giving this away in future.”

Another rebel leader said: “There are dozens of MPs who will not support a Swiss model. The Government will start losing votes. The Conservative Party will break.”

The bitter truth is that Britain has little to show for Boris Johnson’s landslide 80-seat mandate on Brexit.

When pressed, Steve Barclay could only point to our world-beating Covid vaccine rollout.

After that, Boris sat on his hands, ignoring supporters’ calls for freeports, crackdowns on illegal immigration, a Bill of Rights and a bonfire of EU regulations.

All the advantages gained in those ferocious Commons battles with Speaker John Bercow and Remain saboteurs were squandered.

Tragically, many of those who followed Boris into the Brexit trenches wonder today if it was worth the candle.

Perhaps it doesn’t matter any more. The Tories are probably doomed to lose the next election.

“Last week was our Black Wednesday,” said one MP, comparing the Budget tax raid to the 1992 economic crisis which drove the Tories out of power for 13 years.

If Labour wins by a projected landslide in two years’ time, we can forget about Brino, abandon Brexit altogether and rejoin a failing EU superstate . . . or SELL-OUT for short.

Rotten to the core

SHAVEN-headed Fifa boss Gianni Infantino claims he can channel the feelings of all minorities – including illegal immigrants – because he was bullied as a boy for having red hair.

This delusion qualifies him to defend the homophobic, misogynistic, racist but oil-rich Arab state of Qatar, where Fifa is inexplicably staging this year’s World Cup.

Corrupt former Fifa bosses, like Sepp Blatter, have lined their pockets after picking tyrannies Russia and Qatar in return for vast and illegal backhanders.

Fifa is rotten to the core. If any apologies are due, Infantino could make a start on behalf of millions of gay, disabled, African, Qatari or Arab folk whose name and cause he so outrageously hijacked.