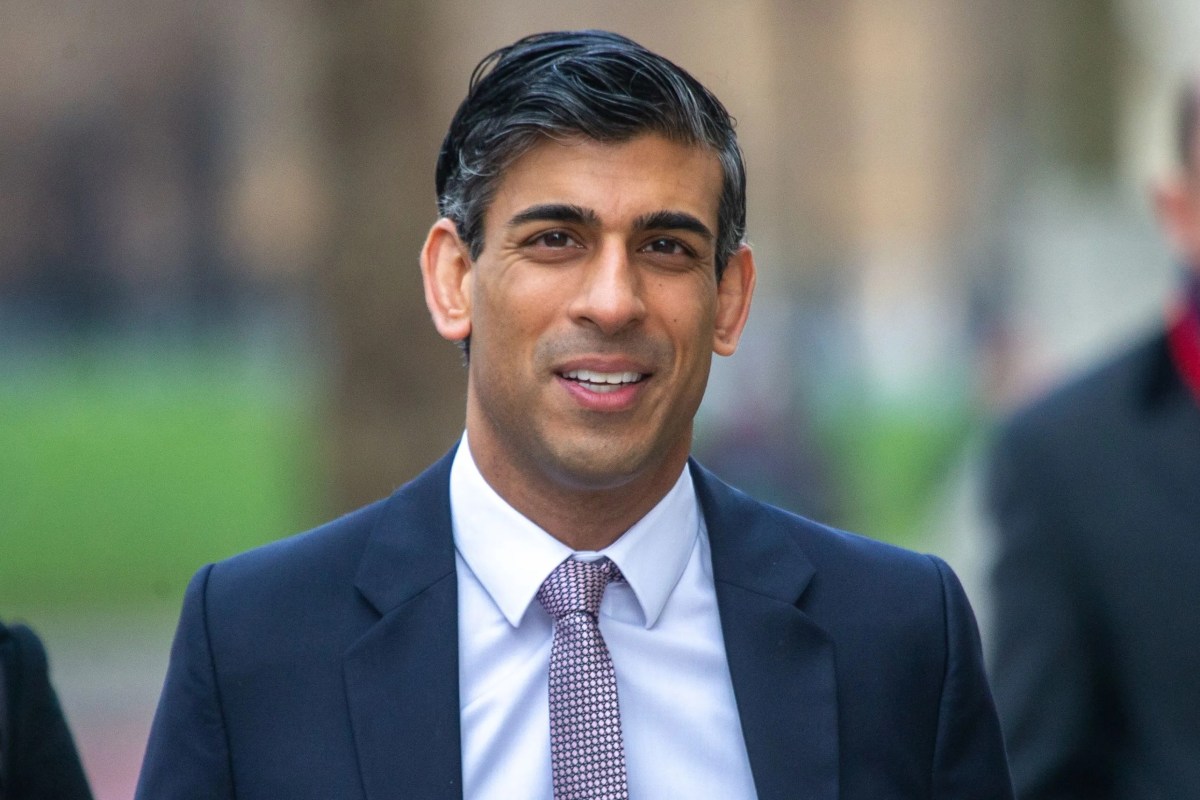 DO those in Downing Street have any real idea what life is like with no money?

To have to choose between eating and heating? To sleep in a car park because you cannot afford the fuel to commute back home? To take the kids out of school to avoid the cost of getting them there?

It doesn’t mean being a bit strapped and having to dip into savings.

Maybe that’s an MP’s only experience. For many ordinary people, exorbitant fuel and energy bills are a total calamity.

Chancellor Rishi Sunak is sticking doggedly to a flawed plan when Putin’s war has changed everything.

Voters accept that defending democracy and isolating Russia carries a cost which is making life even more painful.

They will not accept our Government, unlike others, taking only the tiniest and most grudging of steps to help. And then, apparently out of sheer stubbornness, hammering them with an April tax rise unrelated to the war and against all sane advice.

Slash fuel duty, Rishi. And think again on the rest.

WE knew Star Hobson’s evil mother got a lenient sentence. What is shocking is why.

Trial judge Christina Lambert QC gave Frankie Smith a hefty discount on the maximum 14-year jail term because she lost her daughter. The judge said this was “important” mitigation.

Except she only lost Star because of her own sickening neglect. Because she failed to protect the toddler.

Because of a “consistent pattern” of sadistic cruelty, ultimately leading to the child’s murder by Smith’s lover.

Quite rightly the Attorney General appealed this abysmal decision and the Appeal Court rightly increased it.

But how did we end up with judges so liberal, so soft-hearted, that they consider the horrific death of a child “mitigation” for the twisted mother who helped cause it?

PAUL McCartney wrote most of Yesterday in a dream. We doubt any such flashes of genius came to Lord Young, though, as he slept on the Labour benches.

When he WAS finally roused, and began burbling about genetic modification, he had to stop because he’d missed the opening of the debate.

Parliament’s second chamber is an embarrassment, a care home for unelected old duffers mostly shuffling in for the warmth, the subsidised grub and the £323 daily allowance.

If they speak at all it’s to gripe about Brexit and delay legislation popular with voters they can safely ignore.