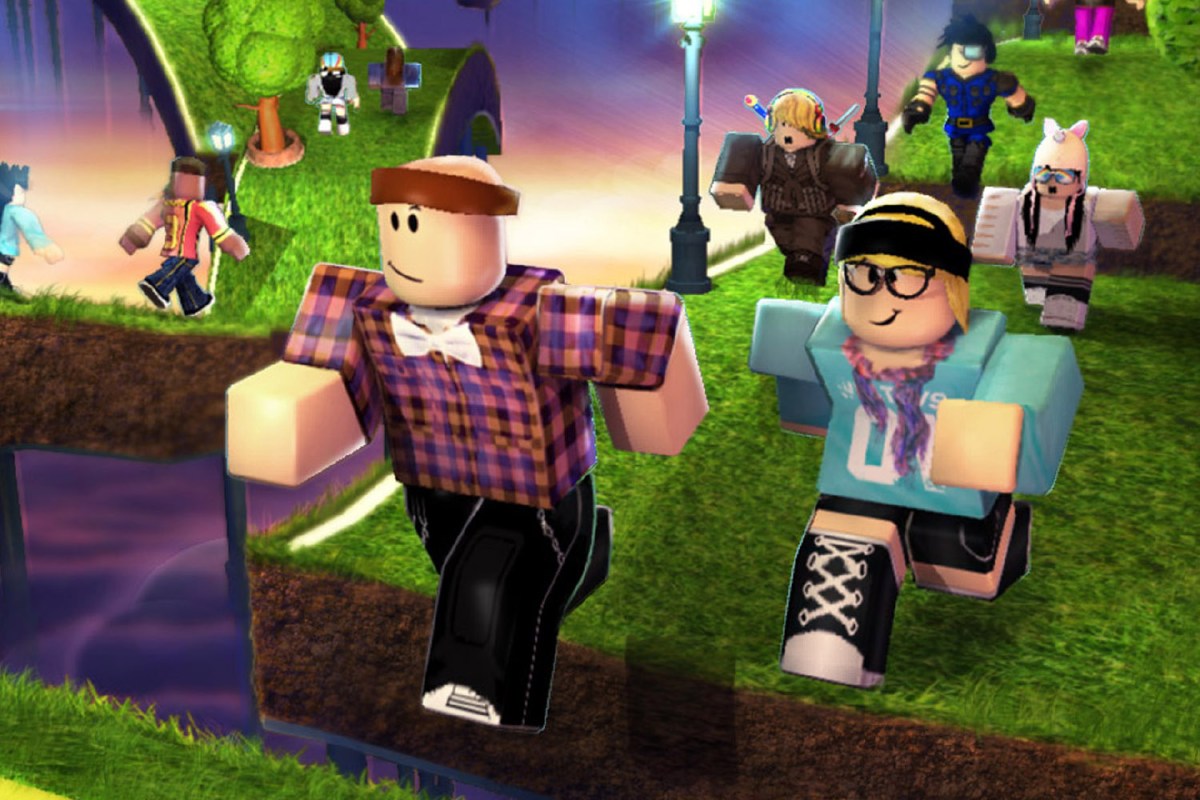 ROBLOX could be coming to PlayStation, according to eagle-eyed fans.

Gamers have spotted a major clue that hints that the beloved title could finally land on the PS5.

Roblox is one of the world’s most popular games, handling tens of millions of players a day.

And it’s available on a host of platforms, including Xbox, PC, and then iOS and Android.

But it’s notably absent from PlayStation, meaning legions of PS4 and PS5 owners are left out.

Fans have long suspected (or hoped) that Roblox might secretly be working on a PlayStation version. 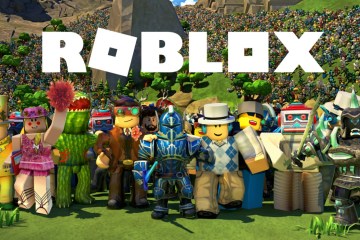 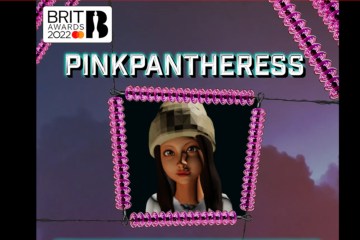 Now gadget news site The Verge has spotted a job listing that could give the game away – literally.

The job description leaves little to the imagination.

“As a Gaming Console Software Engineer, you’ll help build and support our engine used by millions of users worldwide for the Sony PlayStation platform, and other leading gaming consoles on the market,” it reads.

It adds: “You will develop and support the Roblox client application for gaming consoles platforms like Microsoft Xbox One and Sony PlayStation 4.”

The bad news is that Roblox hasn’t confirmed exactly when the game will come to PlayStation.

All we know for sure is that Roblox clearly has an interest in bringing Roblox to PlayStation.

Interestingly, the job ad references the PlayStation 4 specifically – and not the PS5.

But it’s likely that if Roblox comes to the PS4, it would also land on the PS5.

The job ad also makes reference to “other leading consoles” – not just PlayStation.

This could be a sign that Roblox is also coming to the Nintendo Switch eventually.