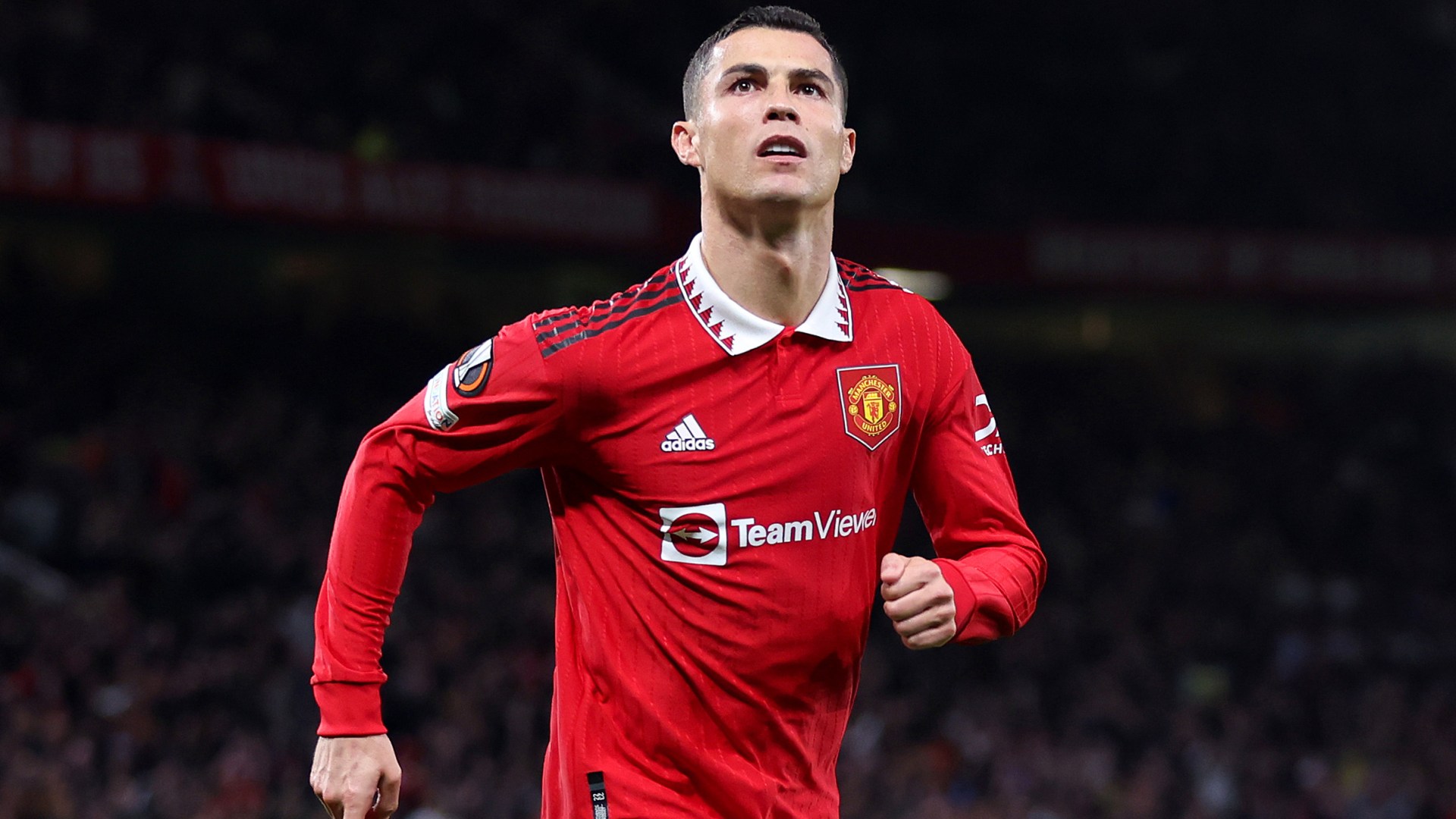 CRISTIANO RONALDO could be offered an escape route Down Under as he heads for the Manchester United exit.

The Red Devils are ready to rip up the Portuguese superstar’s contract after his explosive interview with Piers Morgan aired last week.

The 37-year-old’s options look limited so far but there could be an opportunity to join his former Old Trafford team-mate Nani in Australia.

The Australian Professional League’s chief exec Danny Townsend confirmed there is interest from Oz – and said it would be a ‘game changer’.

He told KEEPUP: “Why wouldn’t we go after Cristiano Ronaldo? He is certainly one of the greatest footballers of all time.

“Not just on the pitch but off the pitch, what he brings to the sport is phenomenal. If we were able to bring him to Australia it would be a game changer. 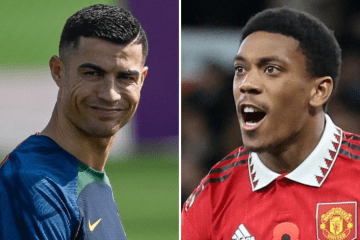 “We have been very clear about our strategy as it relates to our marquee players. We think they have a role to play in the growth of our league.

“We don’t do gimmicks. We’ve always had an ambitious strategy around growing the professional game for men, women and youth and this is just one part of that we need to get right.

“Nani has had a great impact on the league so far, Charlie Austin has been fantastic. Some of the content he is putting out is really driving engagement and interest.”

Townsend said they will be looking to bring more marquee signings to the A-league in the near future.

He added: “It’s the popular thing people want to talk about when it comes to strategy because it’s probably pretty obvious.

“But when you look at what we’re doing across the league, it’s just one minor part of the broader strategy.

“We have Nani. We’ve said we will be looking for more and we will continue to do that.”