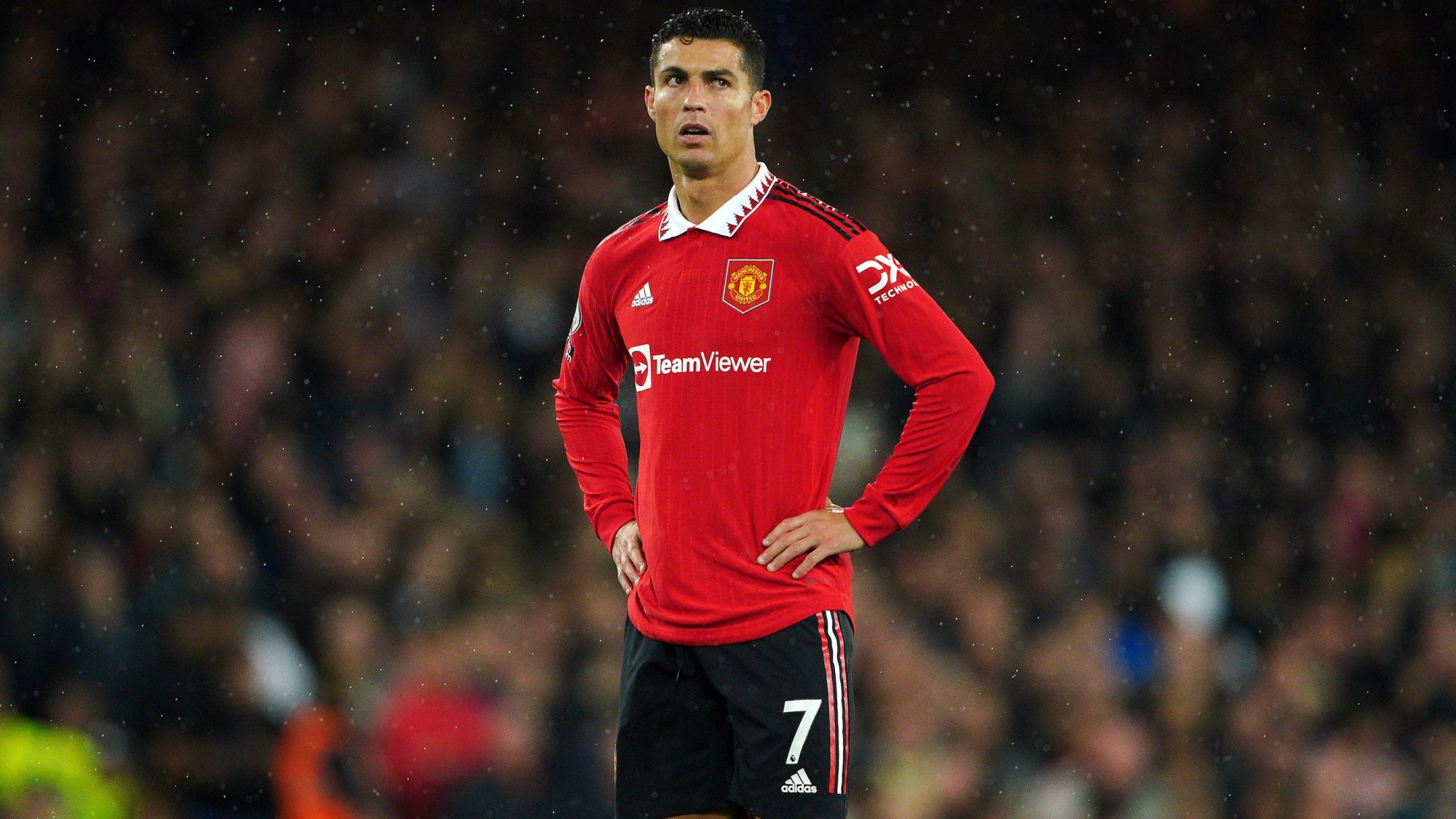 CRISTIANO Ronaldo has said goodbye to Manchester — hiring movers to pack up his cars and belongings.

The Portuguese legend, 37, is currently at the World Cup in Qatar after leaving Man United.

But his £150,000 Cadillac Escalade and £300,000 Bentley Flying Spur were seen being loaded on to a transporter on Tuesday — before his departure was announced.

UK Times witnessed the flash motors being moved out the £5million rented home he lives in with partner Georgina and family in Alderley Edge, Cheshire.

A source said: “Cristiano absolutely loves his cars so has been focussed on starting to transport them away.

“He did the same when he left Juventus for Manchester. 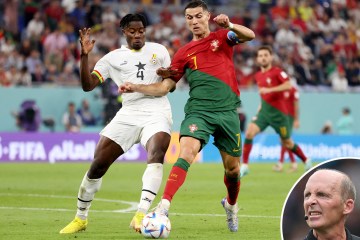 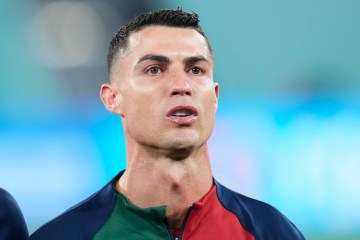 “Georgina is organising everything else . . . and it is likely Ronaldo won’t be stepping foot on UK soil again.”

The former Real Madrid ace also has an extensive trainer collection worth £50,000 that needs boxing up, while decorators will touch up the £40,000-a-month mansion.

Ronaldo ended his second spell with Manchester United by mutual consent after giving an explosive interview to TalkTV’s Piers Morgan in which he said he felt betrayed by the club and criticised the manager Erik ten Hag.