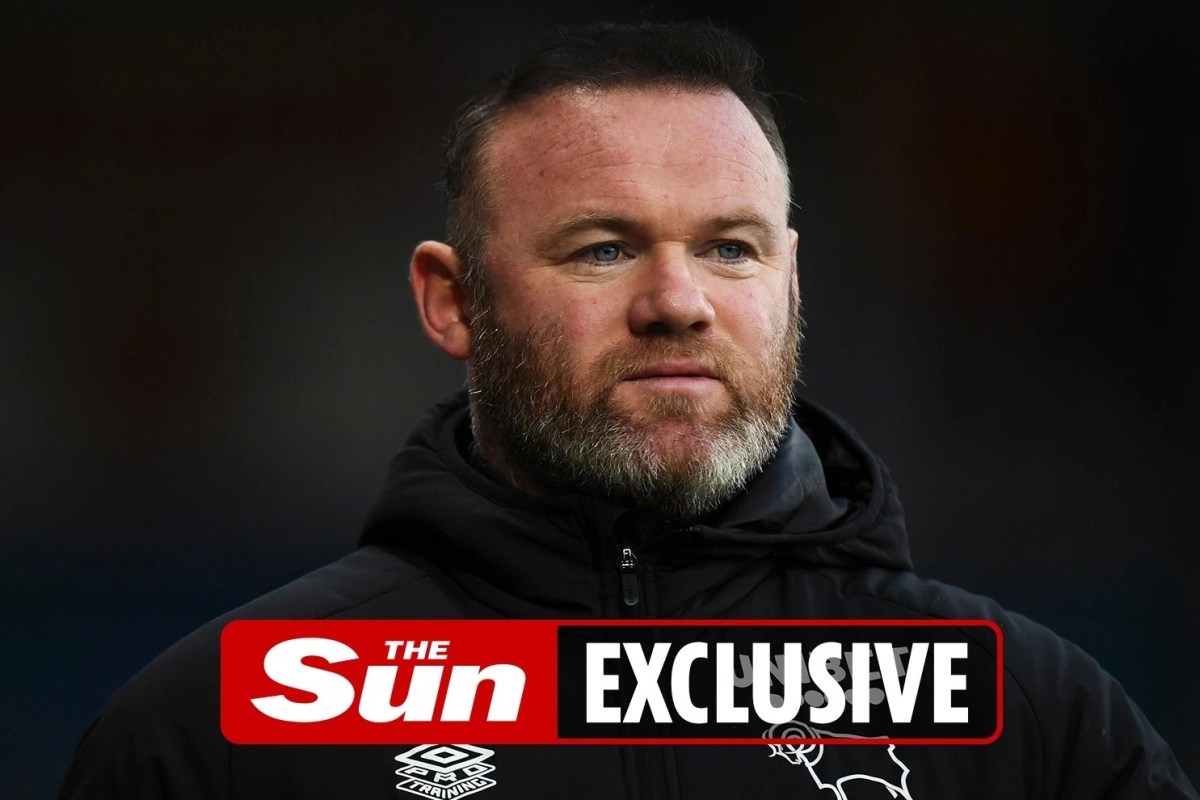 DERBY are heading for a major row with the EFL about their survival plan — casting a cloud over NEXT season.

Administrators Quantuma hope to pick a bidder to purchase Wayne Rooney’s club before meeting the EFL on Tuesday to get the go-ahead to finish the season.

But the size of the offers from parties interested in the Championship strugglers is raising new concerns.

The Rams may only be able to offer less than the standard 25p in the pound to creditors — then plead that this is the only way they can survive.

If this is rejected, then Derby will be hit with a further 15-POINT penalty next season whether they are in the Championship or League One.

Under the plan, football creditors — such as Arsenal — will be paid in full for transfer fees.

The taxman may have to settle for the minimum 25 per cent amount on their bill that is running close to £28million.

HMRC might need to accept that because the alternative is liquidation and the loss of future tax revenue.

However, the EFL demands that other parties should get the same — and Quantuma will have to find a way round that.

The deal will also protect MSD UK Holdings, the American financiers who have a charge on the club and the stadium.

They have about £25m invested but that will stay in the club via the stadium.

Former owner Mel Morris will remain as the Derby landlord, with the team playing at his ground and the new owners sorting out a lease that suits him and secures payment of the MSD ‘mortgage’.

But if the EFL rejects the proposal, Derby — already suffering a 21-point deduction — will face a further penalty that handicaps boss Rooney’s side for the second year running.

The Rams, who are one place off the foot of the table, fell to a 1-0 loss to Luton following Danny Hylton’s second-half goal.

And Rooney will be looking for a win in their away clash with Cardiff City next.