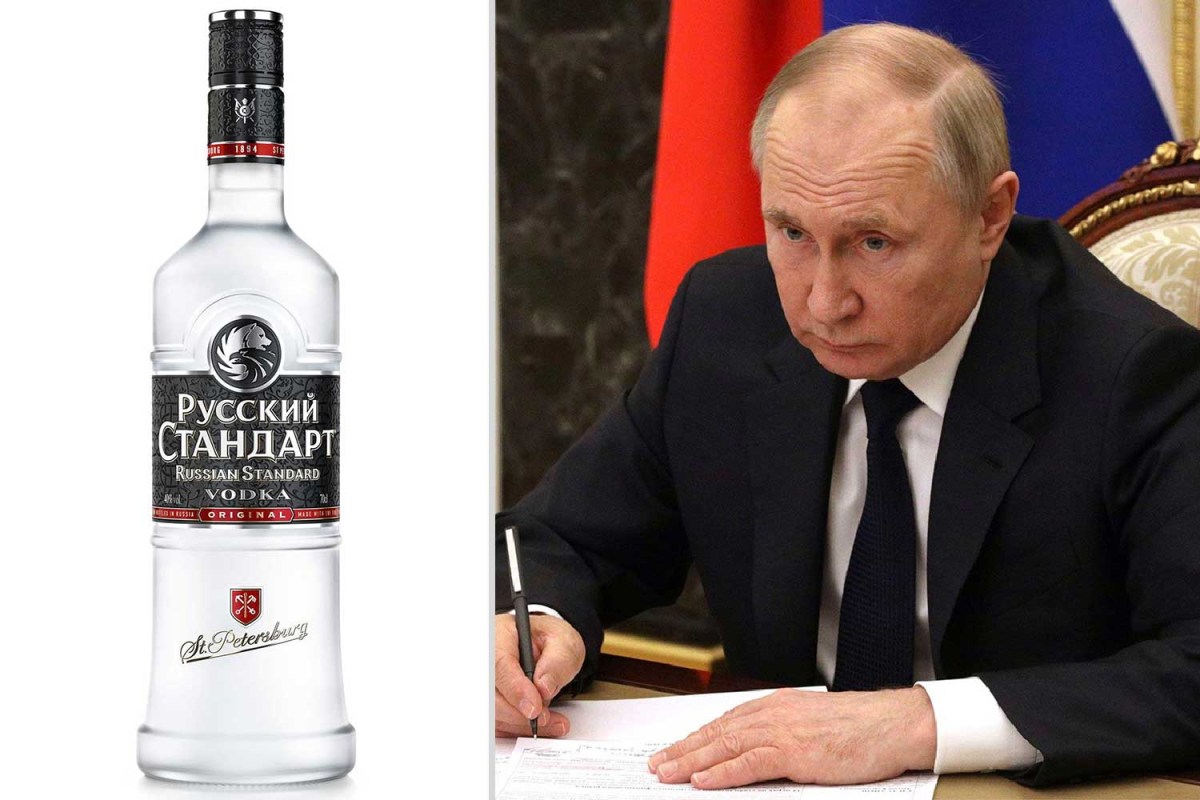 RUSSIAN vodka will skyrocket in price after being whacked with a crippling 35 per cent hike in import tax, ministers announced today.

Brands including Russian Standard, Beluga, Mamont and Hammer + Sickle will be clobbered by new sanctions over Ukraine.

No.10 has also green-lighted a massive crackdown on oligarchs’ lavish lifestyles with a luxury goods embargo.

The sale of items including sports cars, high-end fashion, and works of art to businessmen in Russia will be banned.

Britain has revoked the country’s world trade privileges meaning tariffs on many of its iconic exports will soar. 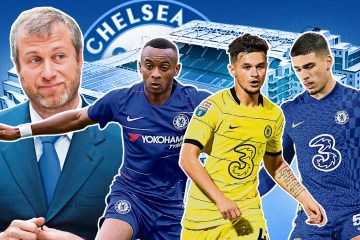 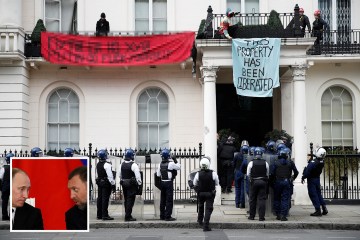 Chancellor Rishi Sunak said: “Our new tariffs will further isolate the Russian economy from global trade, ensuring it does not benefit from the rules-based international system it does not respect.

“These tariffs build on the UK’s existing work to starve Russia’s access to international finance, sanction Putin’s cronies and exert maximum economic pressure on his regime.”

Russian luxury goods such as caviar and diamonds will also be outlawed.

Additionally, Britain will halt the sale of supercars, cigars and other luxury goods to Russia in a coordinated move with the EU and G7 nations to clobber the Kremlin.

The country will also be removed from the World Trade Organisation’s crucial most favoured nation list of global partners.

Last night the EU announced similar measures with a ban on sales of all luxury goods worth over £250 to Russia.

The joint pincer movement will grind Moscow’s export market to a halt with extra tariffs and paperwork.

Import taxes will be raised as Moscow’s privileges under global trading rules are pulled.

Recently axed F1 driver Nikita Mazepin, 22, is expected to be among the pro-Putin cronies handed sanctions.

The driver was sacked from the Haas team after he refused to condemn Russia’s invasion.

British motorsport authorities also refused to grant Russian drivers a racing licence and Mazepin has since been sanctioned by the EU.