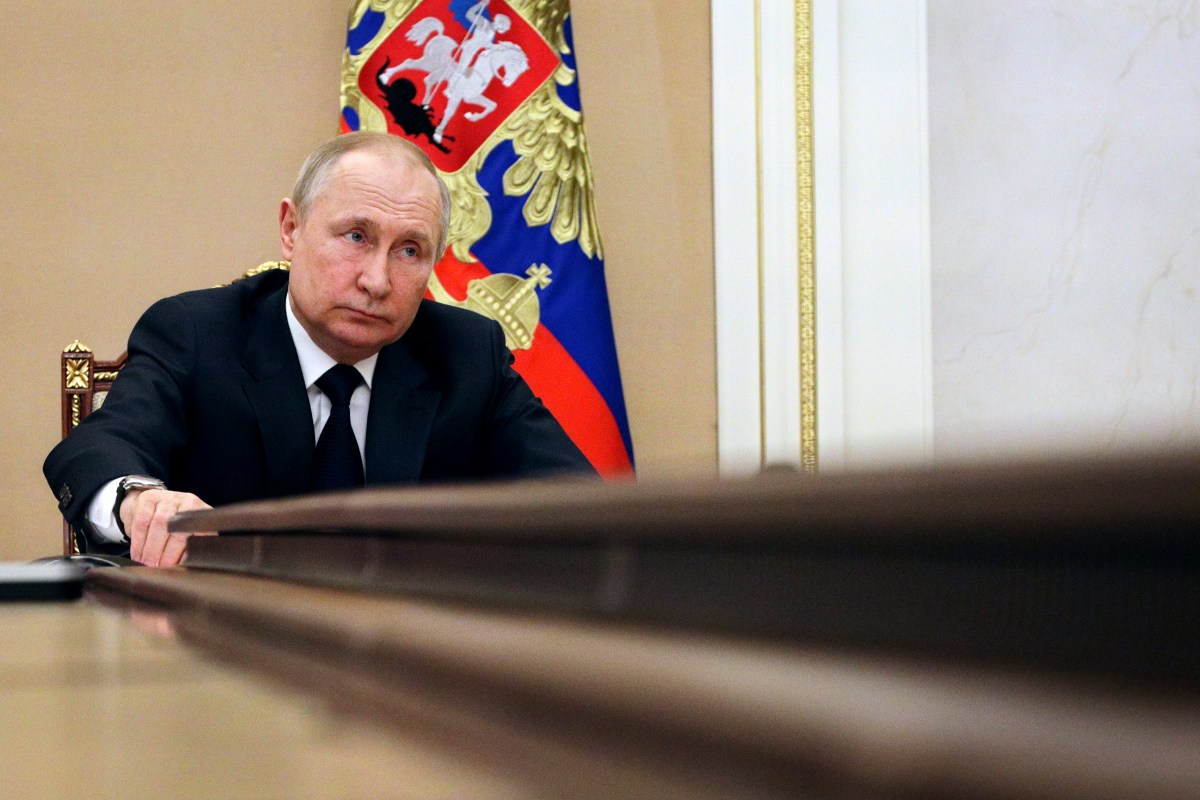 RUSSIA’S PM, Putin’s press secretary and dozens of rich oligarchs have had their travel and assets frozen – as Britain slaps sanctions on another 370 Russians.

Foreign Secretary Liz Truss boasted Britain’s sanctions list is now the biggest in the world, targeting more of Putin’s cronies than anywhere else.

Over 800 individuals and firms are now on the UK’s list – which has doubled overnight thanks to the rushing through of a new law.

Some of the Kremlin’s closest allies – complicit in the illegal invasion of Ukraine – were slapped with travel bans and asset freezes.

A notorious internet ‘troll farm’, the Internet Research Agency, has also been sanctioned. 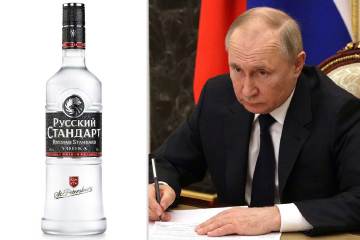 Defiant Ms Truss said today: “We are going further and faster than ever in hitting those closest to Putin – from major oligarchs, to his Prime Minister, and the propagandists who peddle his lies and disinformation.

“We are holding them to account for their complicity in Russia’s crimes in Ukraine.

“Working closely with our allies, we will keep increasing the pressure on Putin and cut off funding for the Russian war machine.”

Many of those on today’s list have been sanctioned by other allies in the US, EU or Canada.

A string of oligarchs worth £30billion include:

It came as the UK hit the Russian economy with a fresh ban on luxury cars, art and fur coats.

And a string of imports including vodka and fertiliser will now face a huge 35 per cent tariff on top of the current penalties as a result of crippling new trade rules.