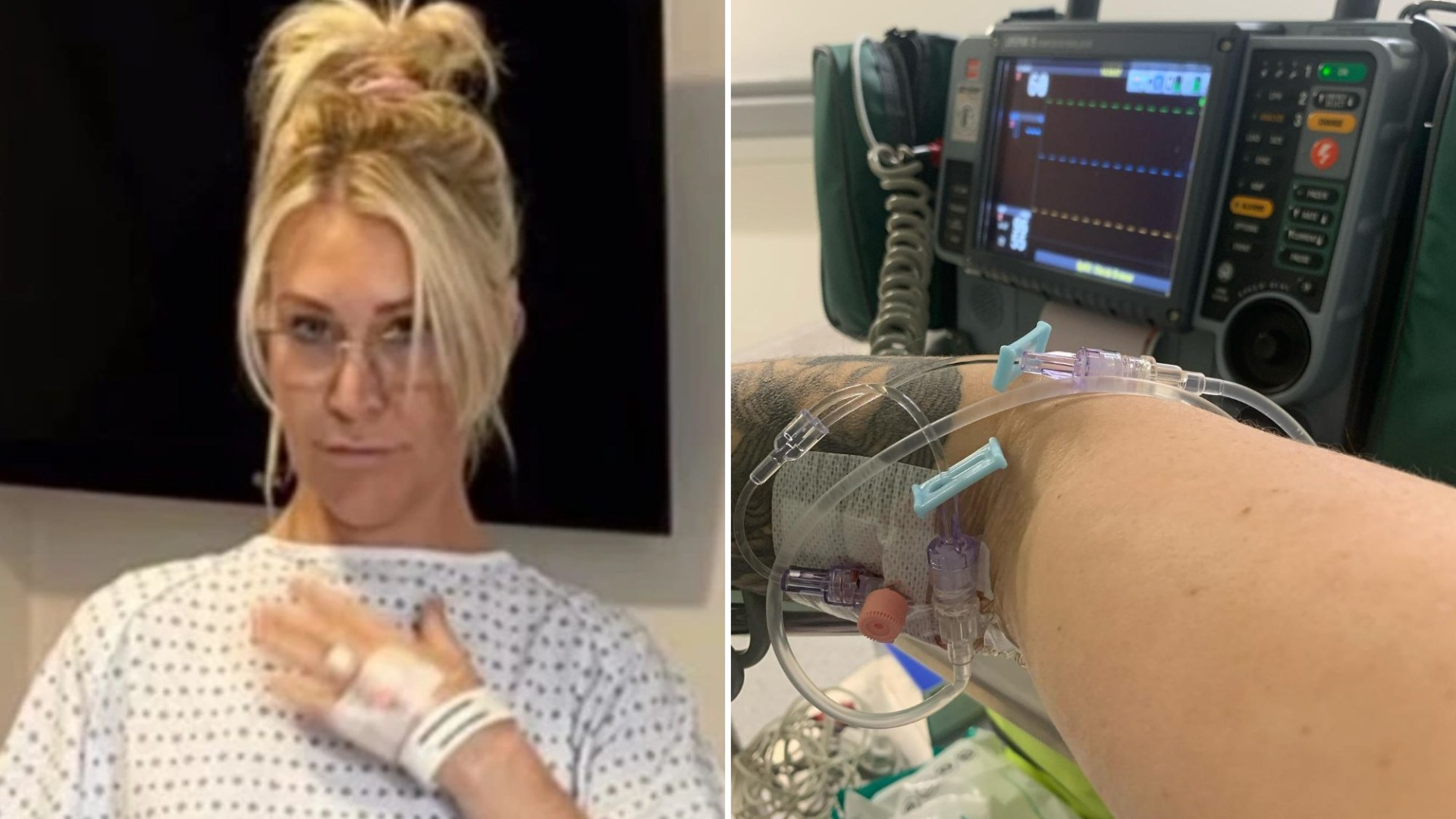 The 43-year-old revealed she was on a drip in A&E at 4am in the morning as she struggled with the ‘worst pain yet”.

Jo told her worried followers:  “When am I gonna get a break ?? I really thought I was on the road to recovery.

“4am this morning the pain was the worst it’s been yet! So here we are again ! I am devastated.”

Jo was forced to cancel live shows last month and had an operation to remove a disc in her back.

But she later told how she still in a lot of pain and a scan has revealed she needs further surgery. 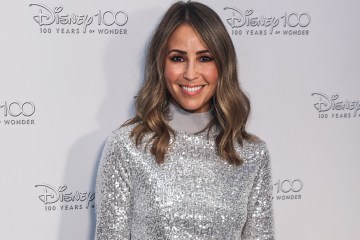 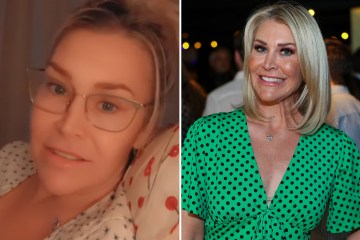 Last month she said: “As you can see I’m back in bed. That is because the back is playing games again. The pain has been absolutely horrendous and today I got some MRI scan results back that wasn’t the result I wanted.

“I’ve actually got to go back into hospital for further surgery on my back which I’m absolutely devastated about to be honest.”

The frustrating news has taken its toll on Jo’s mental health and she’s found it hard to remain positive.

She continued: “And it’s been making me feel really quite in a bad place if I’m being honest.

‘I’ve felt really low. The last few days have been really tough but I’m hopefully with this next surgery, I will be back fighting fit and ready to get out there again so positive thinking.”

Jo nearly died from a strangulated bowl in 2016 while touring in New Zealand.

After overcoming that scary experience, Jo transformed her lifestyle, quitting smoking and drinking, before being struck down with her back issue.

The group released their first single, Bring It All Back, in 1999 with the song going straight to Number 1. They went on to have four UK No1 singles and a UK No1 album.