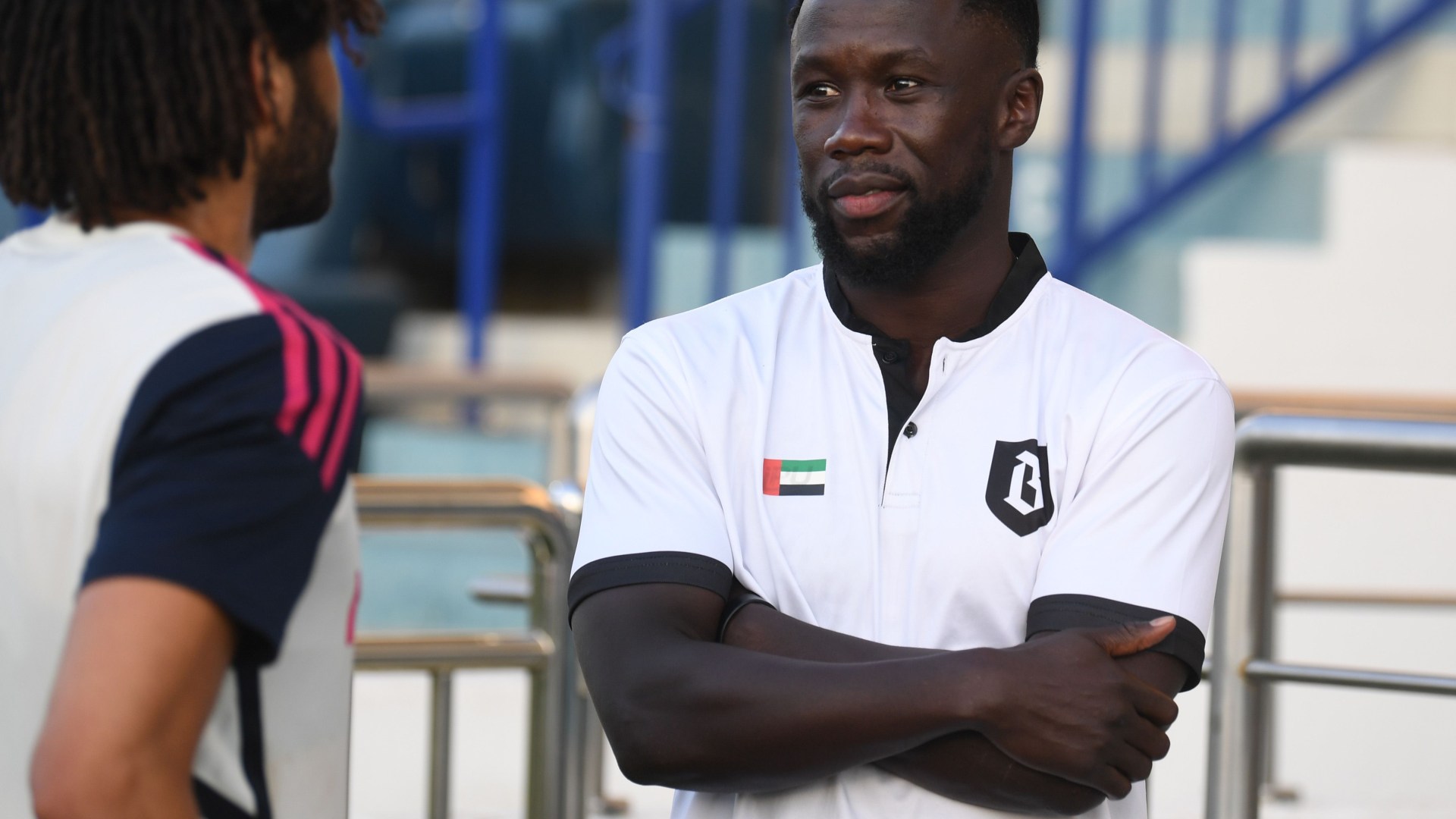 ANYTHING other than victory for Arsenal against “direct opposition”, such as Tottenham, could scupper their Premier League title chances, reckons Bacary Sagna.

Sagna joined the Gunners from Auxerre in 2007 where he amassed a total of 284 appearances and won the 2014 FA Cup during his seven-year stint at the Emirates.

Now the North Londoners have launched a surprise title bid as they sit top of the table with Manchester City – another former club of the ex-right-back – five points behind.

The former France international is confident Mikel Arteta’s in-form side will beat all of their non-title rivals.

But the 39-year-old insists a draw against a fellow top-six side and the revived Newcastle, who are currently third, won’t be enough to guarantee the title.

Sagna is adamant Arsenal must beat rivals Tottenham away this Sunday to make a strong statement. 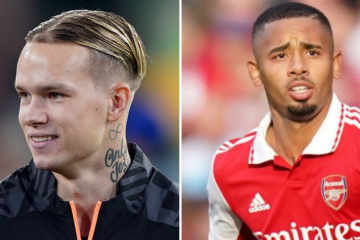 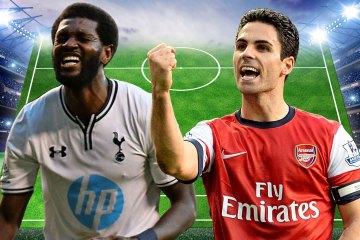 The Frenchman even went as far as to claim that victory against Spurs and Manchester United this month as well as City in February could guarantee them their first title since 2004.

Speaking to Lord Ping, Sagna said: “Arsenal need to beat their direct opposition – they need to beat the biggest teams in the league including Manchester City. I’m not worried about the other games that Arsenal have, they will win those.

“The real challenge for Arsenal is to win against their title rivals. If they manage to win the home game against Man City, then that will put them in a great position to win the title, but they need to win their games before that to keep leading the pack starting with Tottenham on Sunday.

“I think it’s a tricky one to say with certainty who will win the league. I am very curious to see how Arsenal perform against Tottenham in the derby.

“This is a really important period for Arsenal. If they manage to come through it, winning all of their next games against Tottenham, Manchester United and then City in February, they will surely be crowned champions at the end of the season.

“I am also interested in seeing how the team and the fans will react if they were to lose against Tottenham because Arsenal’s season bar a defeat at Old Trafford, which they were the better team, has been almost perfect so far.”

Sagna knows exactly the level of opposition Arsenal can expect from City, as he spent three years at the Etihad after leaving north London in 2014.

The Frenchman loved the family atmosphere at the Gunners but still remembers how competitive the Citizens have been, especially under manager Pep Guardiola.

Sagna added: “Arsenal was a family club. It was like a childhood club where you were with your friends, that kind of vibe. I knew everything about my teammates at Arsenal; their families, their life off the pitch, the struggles that they had.

“When I arrived at City, I found a different environment which was not familiar to me because I didn’t really know anyone there. When I first walked into the dressing room at City, I don’t want to say the players were shy, but they didn’t say much. There was total respect between the players, but it was different to Arsenal.

“The atmosphere did change and, over time, it got better for me, but it was very strange for me to walk into a dressing room and not hug the players, like I did at Arsenal. When I first arrived at City, the other players would come in and say “good morning”, it wasn’t as familiar.

“It was just a bit different. I needed time to adapt and then I found my way. I realised that some of the players were a little bit shy or preferred to speak in private – I had to go to them.

“I was starting again from zero and you need to earn the trust of the other players. When you play in a club where there are only international players, there can be a competition that can create tension because everyone is competing for a place in the team, but slowly that goes away and the vibe between the group becomes stronger.”

However, Sagna is confident of Arsenal’s chances after noticing how the club took a new new direction that is reminiscent of its glory years.

The former defender was particularly happy to see legendary manager Arsene Wenger finally back at the Emirates last month for the first time since his exit in 2018.

Sagna said: “That felt good. He belongs to Arsenal. He belongs to the club. I can understand how difficult it would have been for him to go back to The Emirates, especially after how he left.

“It was probably hard for him to leave his baby and he found the courage to come back, which can only be good for the club and for himself.”