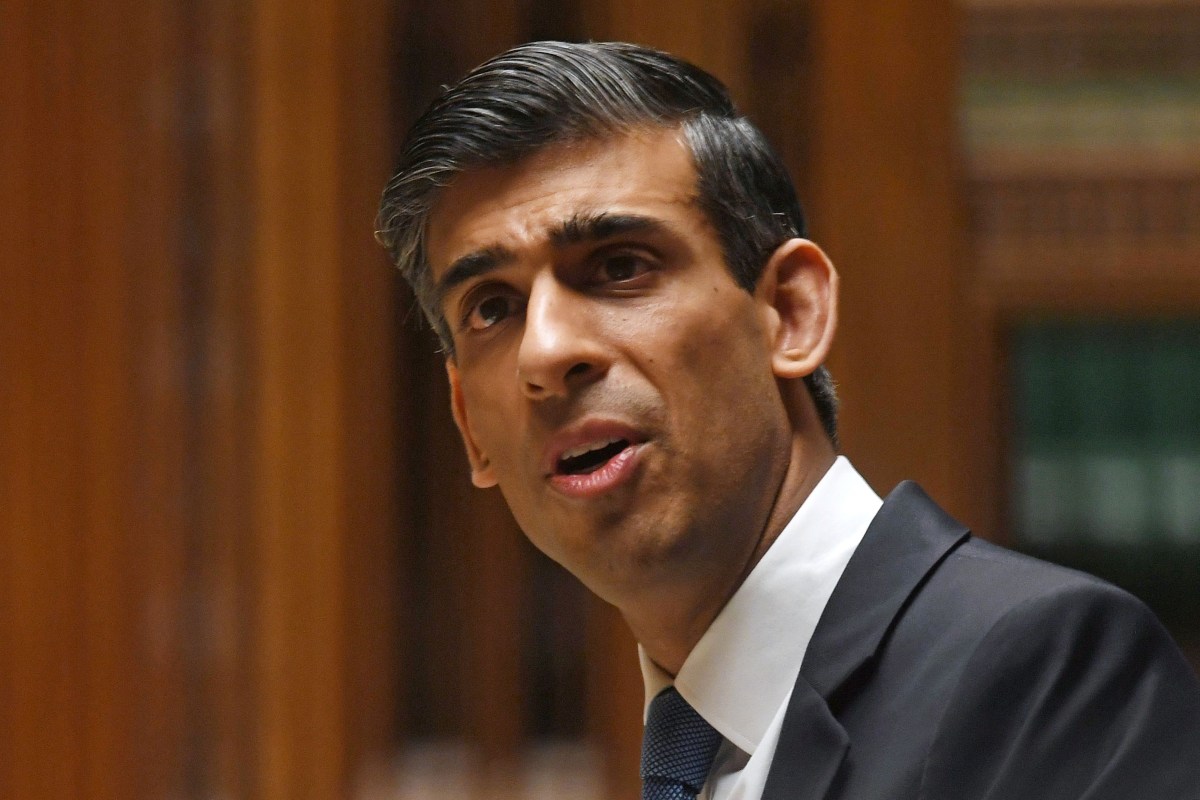 HOUSEHOLDS are facing plenty of pressures on their finances and Chancellor Rishi Sunak has a chance to ease the squeeze with his mini-Budget next week.

Here is what Mr Sunak could announce in his much-anticipated Spring Statement to help with the cost of living crisis.

The Chancellor is due to deliver his Spring Statement on March 23.

It functions more as an update on finances compared with the full Budget statement in the Autumn.

But with rising energy and food bills, the war in Ukraine pushing up fuel prices and scheduled tax hikes in April, next week’s announcement is being treated as a mini-Budget.

The Government has already said that it will provide a £200 rebate to help with energy bills, and many households will also qualify for a £150 council tax refund. 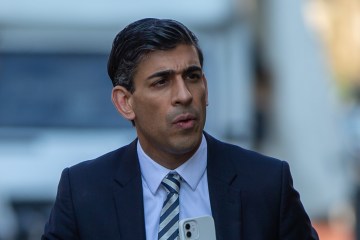 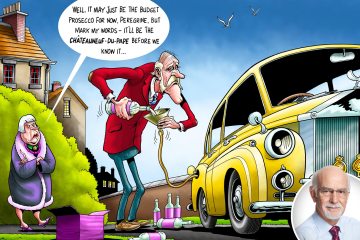 But here are some ways that experts think Mr Sunak could go further.

Prime Minister Boris Johnson announced a 1.25 percentage point National Insurance rise last summer that is due to take come into effect in April.

This is to fund a social care levy but critics warn it will add hundreds of pounds to the tax workers pay just as other costs such as the energy price cap are going up.

Both the Prime Minister and Chancellor have already rejected calls to delay the increase, but insurer NFU Mutual has questioned the fairness of the hike just as workers are facing skyrocketing energy bills.

Sean McCann, financial planner at NFU Mutual, said: “Delaying the rise by at least 12 months would also be welcomed by business owners, who face the prospect of paying more National Insurance at a time of rising costs in other areas like fuel and materials.

“If the hike does go ahead, employees and businesses can reduce the impact by paying more into their pensions using salary sacrifice.”

The Russian invasion of Ukraine has already pushed fuel prices to record highs amid concerns about oil supply.

That is hitting motorists at the pumps, and has brought the average cost of filling up a family car to an eye-watering £90.

Motorists pay 57.95p a litre in tax on their fuel – and while it’s been frozen in recent years, cutting it could help offset the overall rise in costs.

Sarah Coles, personal finance analyst for Hargreaves Lansdown, said: “We’re not expecting anything beyond a freezing of fuel duty, but it’s important to be aware that fuel duty and VAT make up 52% of the cost of petrol, and that considering a cut in either would make a significant difference to the cost of filling up at the pumps.”

These tax allowances have been frozen until 2026.

The freeze means that many workers will effectively pay more tax because of rising wages.

Increasing the allowances in line with inflation would help make sure wages are keeping pace with the cost of living.

Mr McCann said: “Increasing the personal allowance in line with inflation, which is currently 5.5%, would move it up to £13,261.

“But even moving it up to £13,000 would help put a little more money into the pockets of millions of people.”

The government introduced new rules in 2013 that anyone earning more than £50,000 has to pay a high income child benefit charge (HICBC) if they want to continue receiving it.

Mr McCann adds that more families are being caught in this net because wages have gone up but the threshold has remained the same.

He said: “As wages increase, more and more families are being caught in the net, and more than a million are now affected.

“Increasing the threshold is long overdue, and will help families hit by rising energy and fuel prices.”

The government temporarily removed the earnings component of the state pension triple lock last year to limit how much payments will rise by.

The State Pension could have increased by more than 8% if earnings were used as a measure but they will instead follow September 2021’s inflation figure and rise by 3.1% in April.

But this increase is now way below the current 5.5% rate of inflation, meaning pensioners are getting a pay cut.

Steven Cameron, pensions director for Aegon, said: “Setting the inflation component in September when the State Pension is not increased until April has meant the pension uprating hasn’t allowed for significant rises since September.

“While these should be reflected in the April 2023 increase, many pensioners will be left struggling.

“We would welcome the Treasury committing to a reinstatement of the earnings component in the triple lock from next April.”

Similarly, Universal Credit is set to rise by 3.1% next month, which is also well below inflation.

Coles added: “This will leave those on low incomes with some desperately difficult choices.

“Whether help is specifically focused on energy prices or there’s more broad assistance to help with rising prices, the system can be used to provide help for those who are most in need.”

A Lifetime ISA lets you save up to £4,000 a year tax-free, and gets you a 25% bonus from government on your savings.

But if you don’t use the money to buy your first home or after you’ve reached age 60, you’re hit with a penalty.

The government reduced the Lifetime ISA exit fee to 20% during the Covid pandemic to reflect the fact that lots of people needed to withdraw their money due to losing their job or seeing their income fall.

It has since gone back to 25% of the amount withdrawn.

AJ Bell argues that many savers will be in a tricky position now and may want to access the funds due to rising bills.

Laura Suter, head of personal finance at AJ Bell, said: “With the cost of living soaring and wages failing to keep up, it’s inevitable that some people will reluctantly have to dip into their Lifetime ISA savings just to pay their bills and meet the rising cost of food, petrol and energy bills.

“The Government could reduce the exit fee to 20%, so it just reclaims the Government bonus. It will give people a bit of breathing room to dip into their savings and not face the punitive exit fee for doing so.”

All domestic energy customers are due to get £200 off their bills in October.

But Ms Suter suggests the level of this support should be increased as energy costs have been pushed higher by the Ukraine crisis.

She said: “The current help from the Government to soften the blow of rising energy bills only covers about half of the existing increase that we’re due to see in April.

She suggests the Government could defer when the energy money has to be repaid.

Currently, this support will be repaid at a rate of £40 per year for five years from April 2023, which will be added to energy bills.

She suggested the amount given to support low income families on the Warm Home Discount scheme could also be increased from the current £150.

Here are six ways you will pay more tax in April land how to avoid it.

MoneySavingExpert Martin Lewis has revealed three urgent tax checks you should do now.