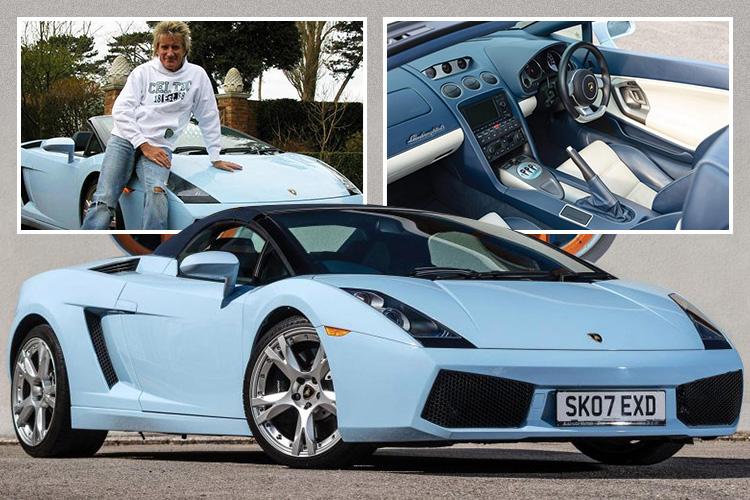 
AN INCREDIBLE Lamborghini that once belonged to Sir Rod Stewart has emerged for sale – the second one this year.

He owned the Italian supercar for just two years before selling it to its current owner, an Austrian-based motoring enthusiast, in 2009.

The Maggie May singer has posed for pictures with the blue convertible motor, including a number which were taken outside his lavish home.

In the shots, Stewart, wearing a Celtic FC hoodie, is leaning on the bonnet of the Gallardo.

As a known collector of high-performance vehicles, it’s no surprise that Sir Rod didn’t use the car on a daily basis, racking up just 2,243 miles during his ownership.

And it still has just over over 3,000 miles on the clock.

It’s due to go under the hammer at RM Sotheby’s London auction on September 5.

Just last month, it was revealed that a 1971 Lamborghini Miura also owned by Stewart would be sold off at the same auction for a whopping £1.4million.

Augustin Sabatie-Garat, auction manager at RM Sotheby’s, said: “Stewart has always been well known for his supercar collection, and this Lamborghini is a stand-out example in the musician’s list of exotic cars owned.

“The Gallardo Spyder was delivered new to Stewart, with invoices included in the sale to confirm this, as the pop legend chose the highly unique colour scheme of a Blu Scylla and interior.

“Aside from the celebrity connection, the car is a highly desirable example of a Gallardo Spyder in its own right.

“Beautifully maintained and lovingly preserved from new, this Gallardo Spyder is an exceptionally rare and exciting proposition, not only thanks to its celebrity ownership, but also to the fact that it still wears its original paint and has never been involved in an accident.

“With the vast majority of mileage accrued by Stewart himself, this would be a thrilling purchase for any fan of Rod Stewart or Lamborghini enthusiast.

“It would be difficult to find a Gallardo Spyder worldwide presented in such exceptional condition with the added bonus of spending time in Rod Stewart’s garage.” 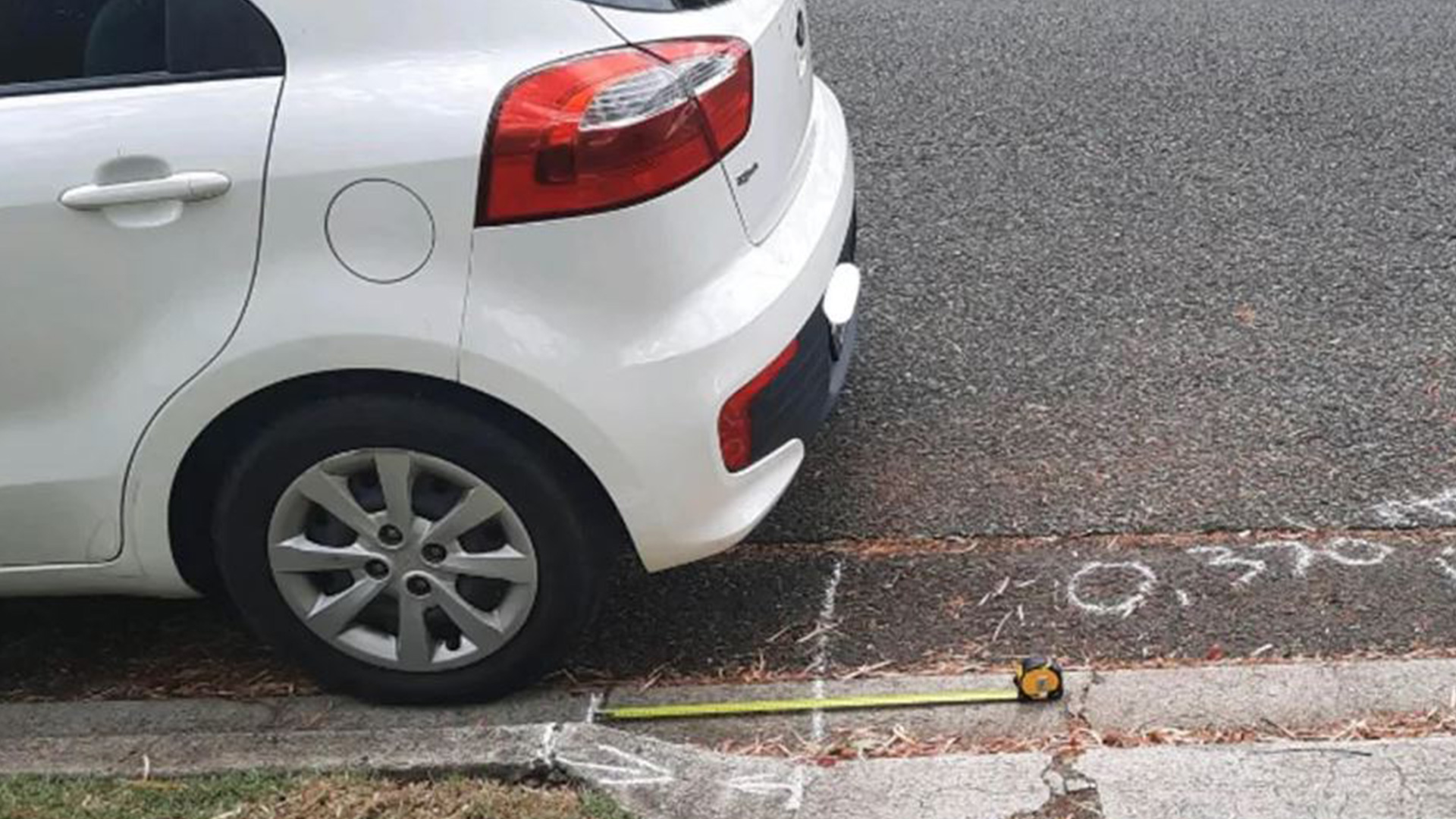 Driver slapped with £160 fine for making a simple 30cm parking... 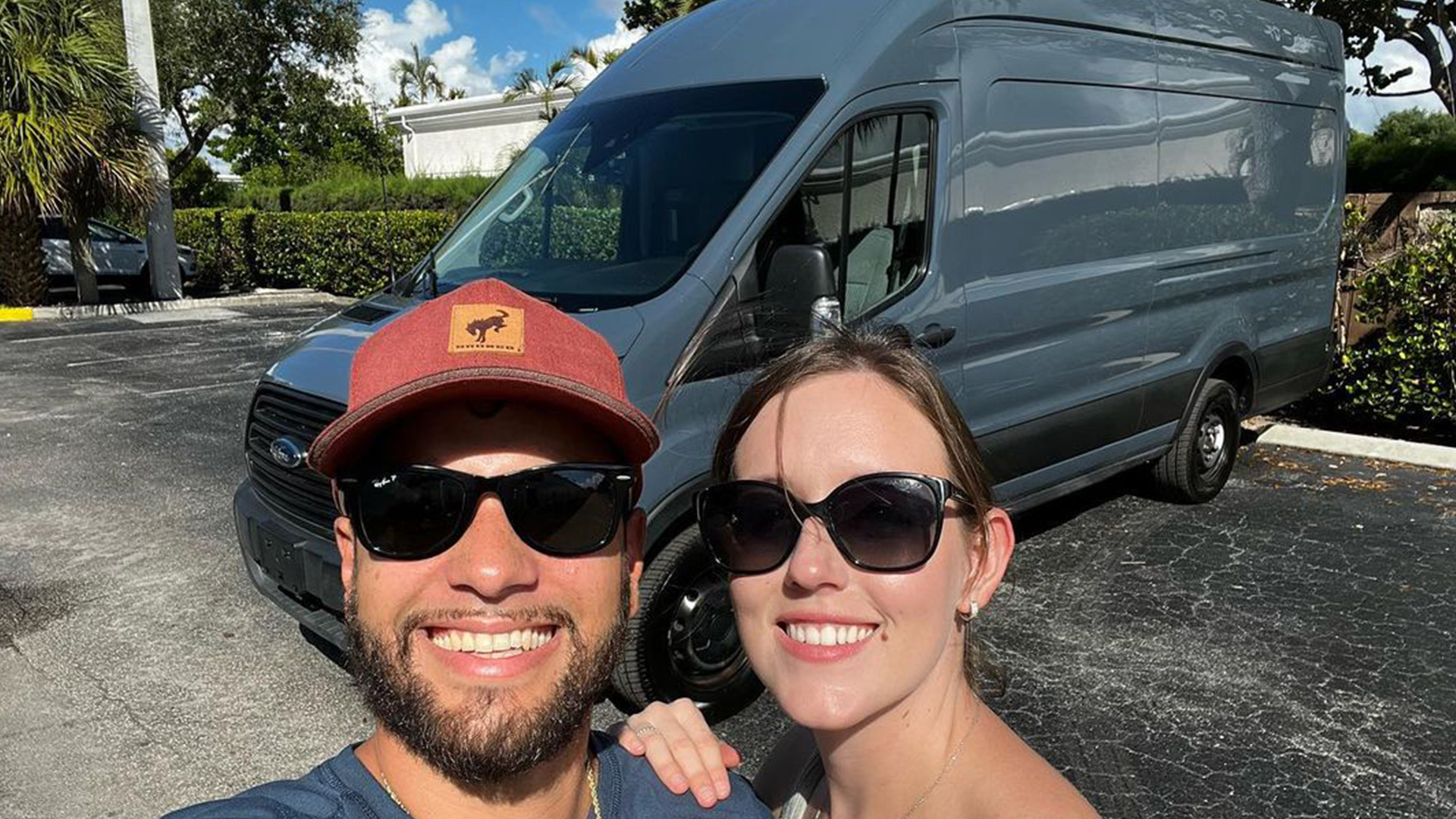 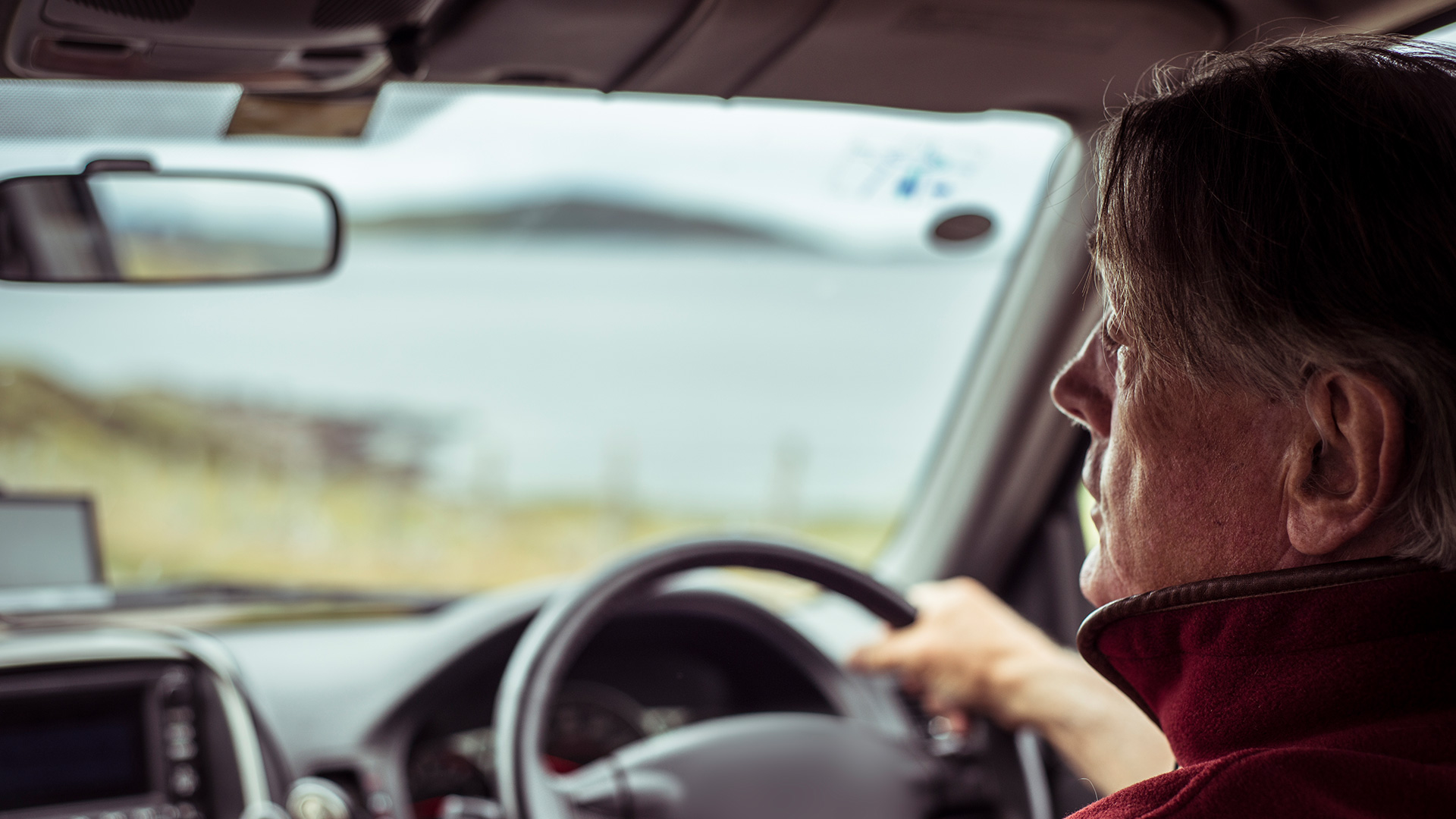 DVLA warns drivers they must replace their licence at a certain...