FOOTBALL fever has set in, good and proper.

And there are some great offers kicking off today . . .

BE A BALLER: Pick up the Pizza World Cup meal deal at Iceland until November 28.

It includes two pizzas, two sides and a free World Star football for £8. From November 22, also try the Beat The Goalie game when shopping at iceland.co.uk, where you could win one of 500,000 prizes, from a huge £2,500 on your store Bonus Card to a Nintendo Switch.

COLLECT THE MERCH: At Aldi, their beloved Kevin The Carrot has been joined by his stuffed football mates. You can get MmmBap, Marrowdonna, Roy Bean, Ronaldi and Messy as a fantastic bundle for £15.95. 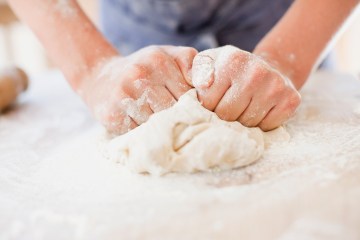 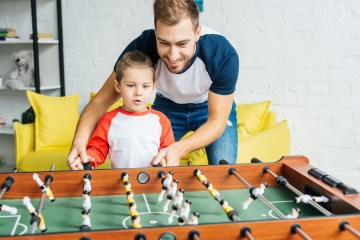 SNACK ON A SAVING: Make your own footie shirt pizza at Morrisons for £4.50 or get a giant football cookie for £7.

RAISE A GLASS: Toast the tournament with ten per cent off drinks at Greene King pubs, if you download the Season Ticket app. New to the app? You will also get a free drink just for signing up and access to enter the Feast On Football competitions, with prizes including Champions League tickets and even a holiday to Italy.

Deal of the day

CHEER on the brews with the Haden Sage Espresso Pump coffee machine, was £100, now £69 at Asda.

CLEAN up and make your house smell incredible thanks to House of Fabulosa concentrated disinfectant in Bramble Harvest, £2.50 for 500ml and new to poundshop.com. 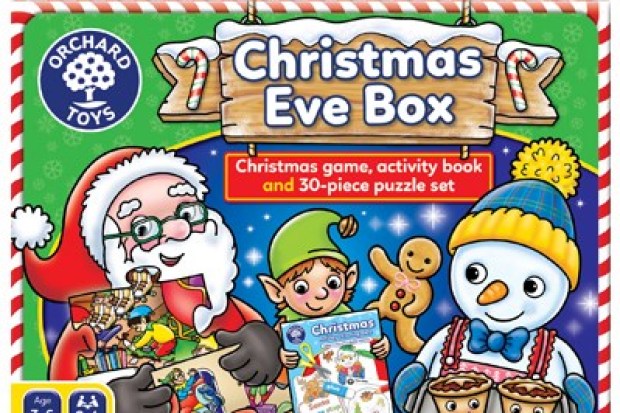 FOR every Christmas Eve activity box purchased online at orchardtoys.com this month, the store will match it with a like-for-like donation to the NSPCC. The box is £14 and includes a game, jigsaw and activity book for kids aged three to six. 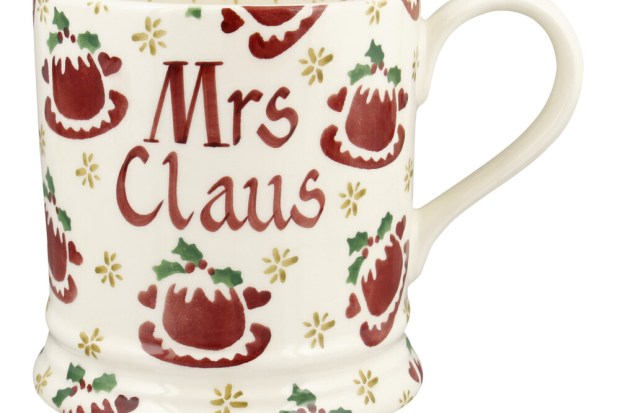 CALLING all Emma Bridgewater fans! Get up to 25 per cent off almost everything including personalised mugs and plates. Shop now at emmabridgewater.co.uk.

NEW parents will love the stylish micralite.com Daypak, a backpack with fold-out changing mat and space for nappies. Usually £65, currently £32.50.

PARTY season has arrived, so kit out your bash at next.co.uk, where selected party decoration kits are now less than half price.

Every month we’re giving away £100 to 250 lucky readers – whether you’re saving up or just in need of some extra cash, UK Times could have you covered.

The more codes you enter, the more tickets you’ll earn and the more chance you will have of winning!