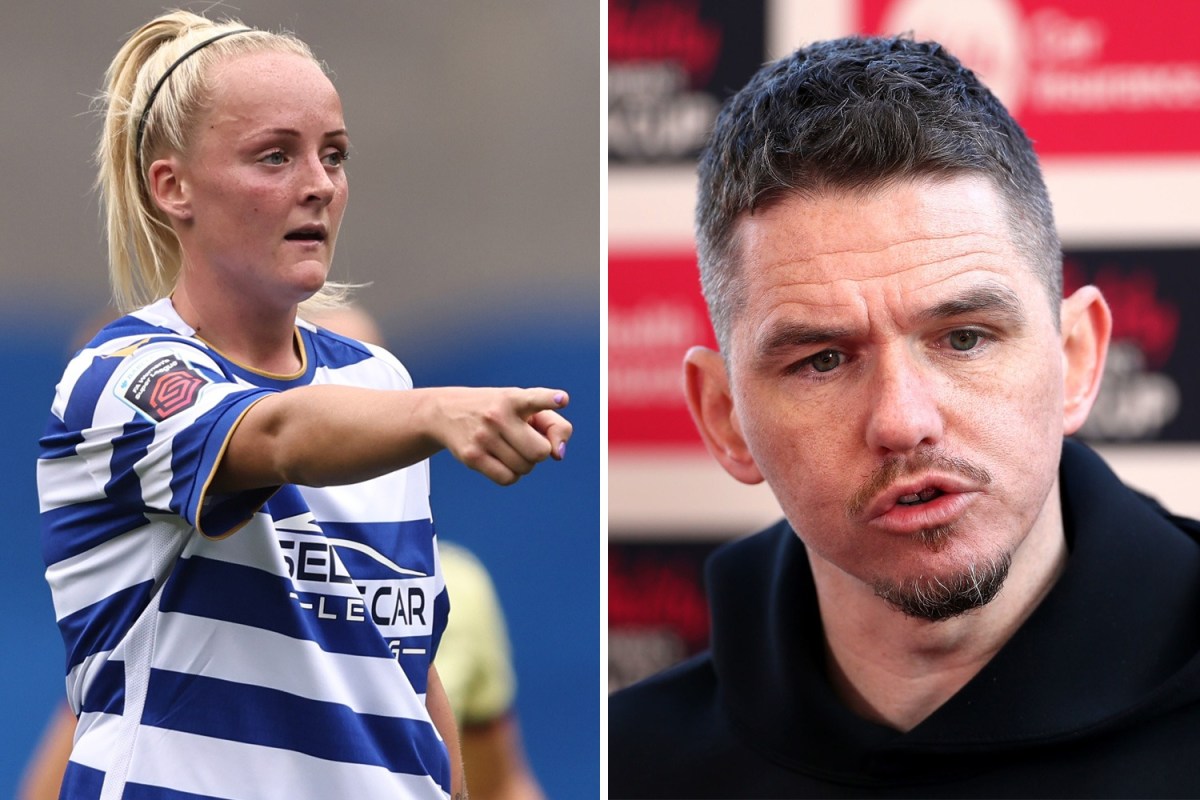 MARC SKINNER wants his aces ready for a scrap with Reading as they enter the closing stretch of their push to play in Europe.

United are third and level on points with Tottenham with just eight games left including an end-of-season clash with Chelsea.

And their opponents endured a disappointing run of four defeats from their opening five games.

But since then, Kelly Chambers side, whose attacking talents include Natasha Dowie and Canada’s Deanne Rose, have undergone a resurgence.

While the team suffered heavy losses to Brighton and Arsenal this year, they notched up eight wins from their last 13 games including a defeat of Chelsea. 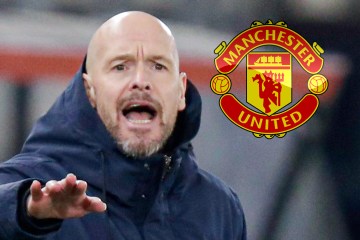 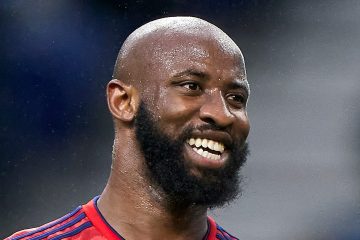 Skinner said: “With the teams we have coming up and some of the situations will be put in, we’re going to have to scrap.

“We have to let our football do the talking when we get those moments, but if we don’t meet the fight, we won’t get the success we want.

“Reading are a difficult side. They have have Tash Dowie who is a wonderful finisher and a great hold-up player.

“They have balance at the back where they can play left and right side and in Rachel Rowe, they have a really clever player in midfield.

“I’m expecting them to mix physicality and speed with their tactical nous, so it’s going to be a very difficult game.”

“But if we do our job right, then we’re going to cause them lots of problems.

Man United’s trip to the Royals’ turf comes three days after their Under-21 starlets put Birmingham to the sword in the WSL Academy Cup.

A brace from Alyssa Aherne with Karna Solskjaer providing an assist for the team’s second goal, was among the efforts that saw the team lift the trophy after a 4-1 romp.

The team, whose performance was watched by Ole Gunnar Solskjaer, have enjoyed much success this season under their manager Charlotte Healy.

While some fans are eager to see some of the starlets transition into the first-team, Skinner intends to remain patient with their progress.

The Red Devils boss added: “There’s a lot to quality in our group and being in the (Academy Cup final) and winning it is a great experience

“When they step into a first-team environment that’s almost like a final for them. It’s a big mantle to jump in your head psychologically.

“But Charlotte is doing a great job of linking the in-between path so that we can really keep testing them. 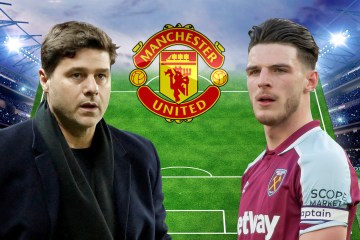 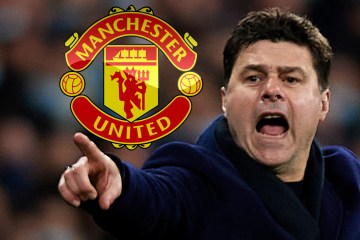 “They’ve got great abilities, but what we can’t forget is just because you perform well at that level doesn’t necessarily mean that you can take that to a better level.

“It’s such a big gulf and we’re working hard to help them bridge the gap. It’s a longevity thing for us.”