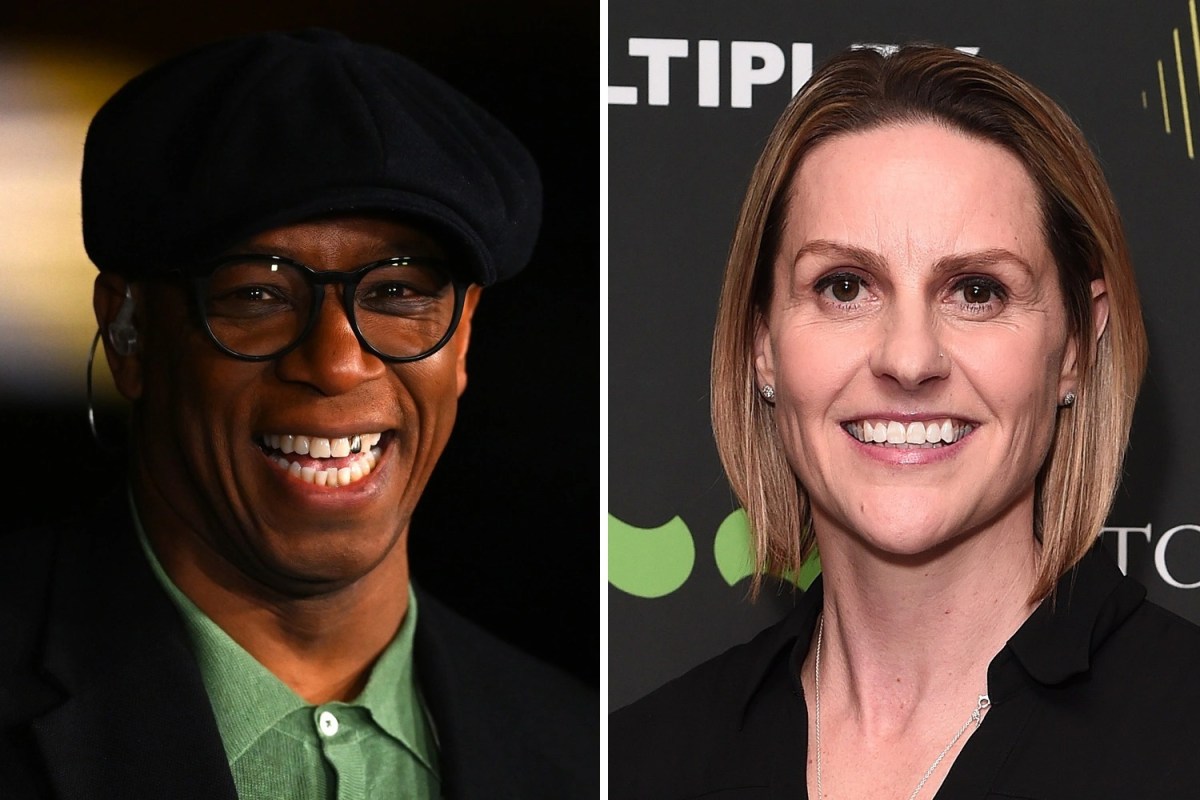 IAN WRIGHT and Kelly Smith have thrown their weight behind a campaign urging more schools to give girls opportunities to play football.

Just 43 per cent are thought to offer training sessions in the sport as an extracurricular activity for female pupils.

And only 63 per cent provide girls with opportunities to play the game as part of their PE lessons.

Gunners aces Smith and Wright argue schools could play a crucial role in unearthing aspiring players who could be the future stars of the game.

In Telegraph Sport column, Wright wrote:  This is our national sport; it’s meant to be for everyone but it’s obviously not.

“We keep talking about the elite game, getting more sponsors, more money into the women’s game but let’s be real, all that means nothing if girls don’t even have the ability to play.

“I’ve said and I’ll keep saying it, if we have a successful Euros with the Lionesses and the Monday after girls still can’t play then what is it all for?

“All the campaigns, all the TV coverage and beautiful montages, but girls are still denied the option of playing our national sport.”

Smith, who won 14 trophies with Arsenal including five league titles, added: “Although I played at the very top of the women’s game, for my generation the pathway to getting there was difficult.

“I had no choice but to play for boys’ teams and we weren’t offered the chance to play football at school.”

Today more than 61,000 children are reported to have taken part in Let Girls Play campaign.

The scheme has been designed to encourage more schools to offer footballs sessions for pupils.

The event, backed by the FA and Barclays, has seen 758 primary and secondary schools run football sessions for involving their students.

Louise Gear, the FA’s head of development added: “Currently girls don’t have the same opportunity as boys to play football in schools.

“Our central strategic goal is to see that change by 2024, so that any girl who is inspired to play football will have the opportunity to do so.