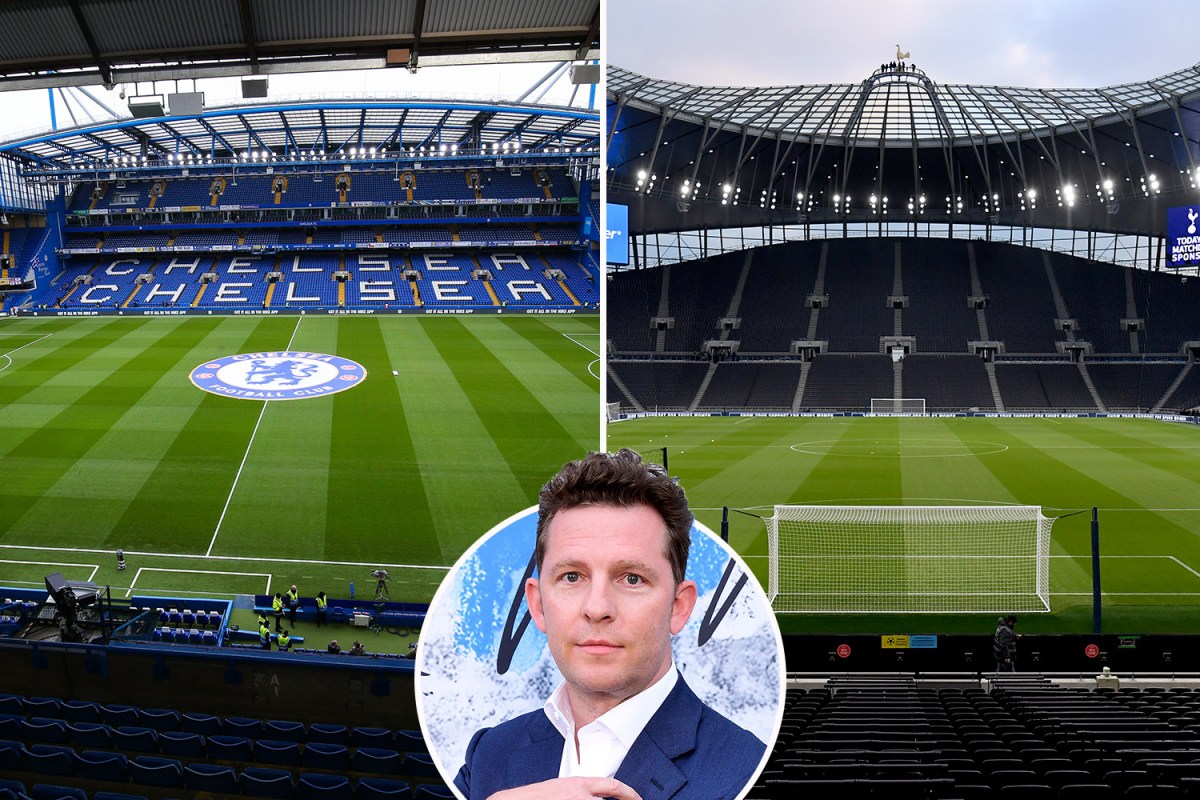 NICK CANDY has vowed to redevelop Stamford Bridge should he be successful in buying Chelsea off of Roman Abramovich.

The property tycoon, 49, has made a £2billion-plus offer as he longs to take control of the side he has supported since the age of four.

And he has big plans for the Blues as he promised to give fans a role in the board and decision-making process.

He has even stressed that the club’s ground must be taken apart and rebuilt from scratch as he labelled the stadium as ’embarrassing’.

Candy has stated that Tottenham currently have the best ground in world football and he could follow their approach in playing at Wembley for up to FIVE years.

Spurs played at the Home of Football from 2017 to 2019 while the Tottenham Hotspur Stadium was being built. 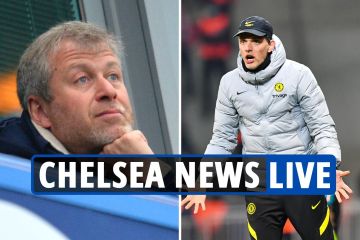 Speaking to SunSport, Candy said: “The stadium is not fit for purpose in the 21st century. It’s just not.

“So it needs doing, especially if the government wants to pitch for the World Cup in years to come.

“Stadiums like Tottenham and Arsenal have been brought into the modern world and are mind-blowingly brilliant.

“The issue at Chelsea is complicated because it is a very tight footprint to build a 60,000 capacity ground.

“You have to dig down a long way to get that number in but it needs to be done.

“That will mean relocating for a period of time, something like five years probably, to Wembley like Tottenham did. Spurs have the best stadium in the world, mind-blowingly brilliant.

“They have a hotel on the training ground for the players to stay in after a European game as well, so we need to look to do that as well.

“This is not about high-end real estate but about developing a state-of-the-art stadium which is not just used for football matches that has other utilities, like Tottenham have done with their stadium.

“If you build a stadium for £1.5billion pounds and only use it once a week that’s not a very good utility.”

“Just look at Tottenham or Arsenal or any of the other good ones and that is why Manchester United are looking at doing something as well. 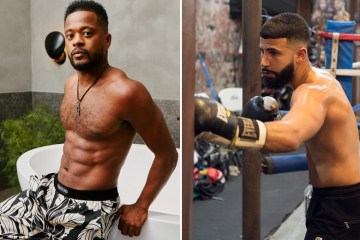 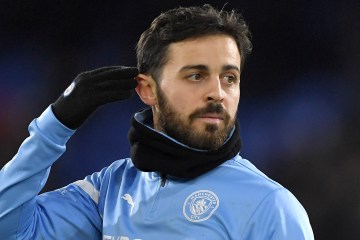 “Tottenham is the best in the world but we can be even better.”

He later remarked: “We need to do the stadium because it’s embarrassing when we go to Spurs to see how good it is. I can say that as Daniel Levy is a good friend!”