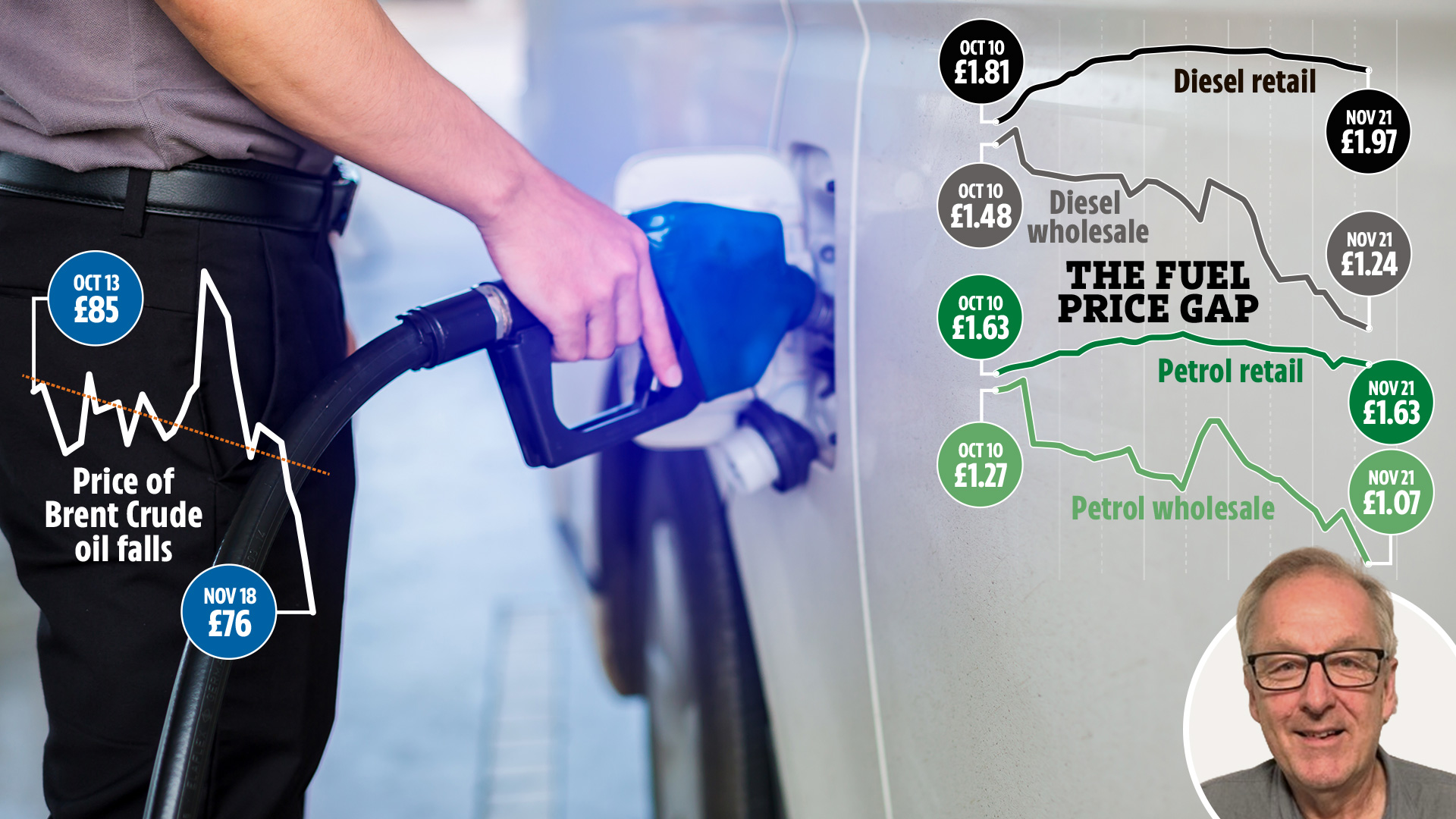 ECONOMIC respect for our beleaguered Government has plummeted even further in the minds of the UK’s motorists, white van drivers and truckers.

And that’s putting it kindly.

But by not mentioning a planned punitive tax change that was announced by the Treasury-funded Office of Budget Responsibility, Chancellor Jeremy Hunt has created uncertainty, causing huge discontent and humiliation among Tory backbenchers.

Their constituents are racing away from ever voting Conservative again. 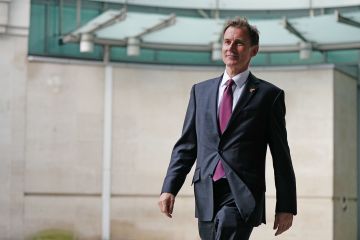 Jeremy Hunt announced freezes for income tax and inheritance tax thresholds, cuts in dividend allowances, capital gains levies plus the 45p threshold additional rate of tax to be cut from £150,000 to £125,140.

He told the green benches of £14billion of new windfall taxes, a new temporary 45 per cent levy on electricity producers and that 700,000 businesses will benefit from £14billion tax cuts on their business rates.

He also stated that electric vehicle drivers will no longer be exempt from vehicle excise duty from 2025. But this was the first Budget or Financial Statement in my 13 years campaigning that there was no mention of fuel duty.

Yet just an hour later the OBR, at its press conference, announced: “The planned 23 per cent increase in the fuel duty rate in late-March 2023, which adds £5.7billon to receipts next year . . . is expected to raise the price of petrol and diesel by around 12 pence a litre.”

‘OBR is out of control’

With VAT, that will be nearer 15p per litre.

The impact of this inane plan on truckers and white van drivers will be catastrophic, forcing many to go to the wall.

And to make it worse, the Government has even increased the tax many pay for the “pleasure” of taking their company van home.
I believe pump prices are 20p too high, particularly for diesel.

UK Times agrees, as seen by its Keep It Down and Stand By Our Vans campaigns.

Even supermarkets are resisting cutting the costs of filling up. Traditionally they have been first and very quick to help motorists with lower prices — but not now.

As my campaign friend MP, Craig Mackinlay, put it: “The OBR is a quango that is out of control and looking increasingly like the puppet-masters of elected government.” The moment the OBR let the cat out of the bag, my phone went into meltdown.

Tory MPs sent a letter to the Chancellor to clarify if the OBR numbers were to be the basis for next year’s Spring Budget.

FairFuelUK supporter Jonathan Gullis MP told me: “This sneaky attempt by the OBR to give the eco woke warriors what they want, punishing motorists in their pockets, is morally wrong.

“The Chancellor needs to listen to motorists, van drivers and truckers, who are already being smacked hard with cripplingly high taxation, and prove to them we — my Government — actually have their backs by keeping the price at the pump down!”

This sneaky attempt by the OBR to give the eco woke warriors what they want, punishing motorists in their pockets, is morally wrong.

The Chancellor’s response was quick. He said: “I want to clarify and confirm that no changes or decisions were made to fuel duty rates at this Autumn Statement.

“The OBR simply expressed an assumption, as they have done over many years. I will consider future rates at the Spring Budget.”

And that’s the real kick in the gut to drivers and all struggling taxpayers. The Treasury and Chancellor knew full well of this unmentioned, yet mountainous tax rise.

How could they not know this cost-of-living bombshell would not go unnoticed?

The OBR described the 12p per litre hit as a “planned” tax rise. An honest mistake or just incompetence?

The Treasury must think we are idiots. This was deliberate. The OBR’s 12p predicted rise will be replaced next March, allowing the Chancellor to look magnanimous by informing Parliament that this tax will go up by a smaller amount.

Mr Hunt will look a hero by telling motorists he is doing us all a favour, but fuel duty will still increase. That is now certain, because the OBR numbers are programmed in.

A poll by FairFuelUK of 5,300 motorists, including van drivers and truckers, following the Autumn Statement, reveals 93 per cent are disgusted with the Chancellor, while 63 per cent of 2019 Tory voters say they will never vote Conservative again.

Drivers are the easiest source of tax revenue. They always have been as most have no choice but to use their vehicles whatever taxes the Chancellor hits us with at the pumps.

In addition, the Government’s Net Zero addiction is being used as the virtue-signalling justification to keep fuel duty painfully high.

If this ill-informed Government whacks more filling-up taxes on to some of the world’s already highest taxed drivers, it will condemn the Conservative Party to electoral oblivion.

But cutting fuel duty might significantly increase the Conservatives’ chances of retaining most of their seats.

It’s a no-brainer Jeremy, have the cojones.