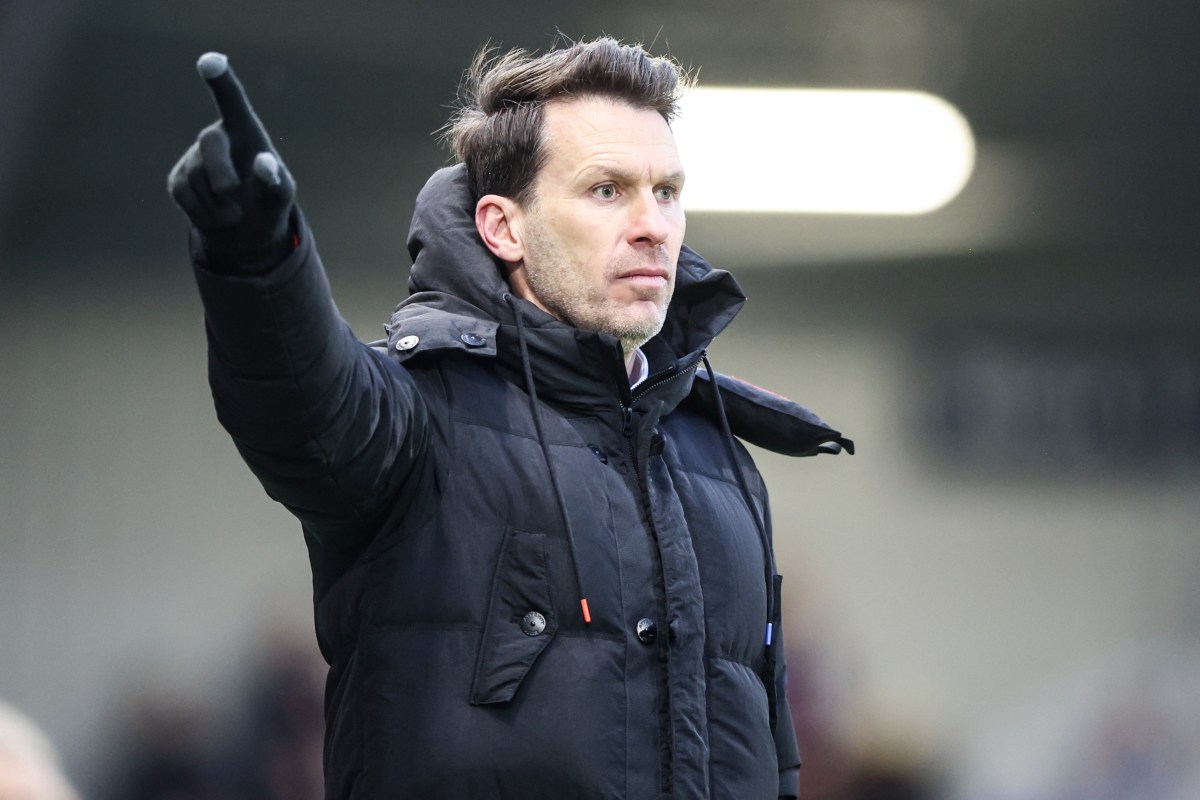 And the Academy Stadium chief is backing Georgia Stanway to thrive as the team’s midfield menace following her efforts for the club.

City, who dispatched the Blues in this year’s Conti Cup final, have won the WSL crown just once in 2016 under former boss Nick Cushing.

And they currently have two games in hand on leaders Arsenal, who hold the record for the most top-flight titles in England with 15 wins including three WSL crowns.

But with the Gunners 14 points clear of City, only an epic collapse – on par with Newcastle’s 1995-96 Prem capitulation – could see the club fight their way back into contention this term.

The Magpies, then managed by Kevin Keegan, saw a 12-point lead they had in January 1996 evaporate after a run of five defeats in eight games.

And Sir Alex Ferguson’s Man United would later go on to win the Premier League crown that year.

Taylor, 48, said: “Trophies like the Conti Cup are fantastic. They’re not easy to win. This competition is as hard to win as the FA Cup.

“We’ve won one WSL title and for me, that is not enough. I said that when I came into the job.

“Winning the title, that’s the real, true test of the team.

“And it’s so hard in a 22-game season, especially if you have the number of injuries we had earlier in the year.

“But nothing changes in that respect. The league is the title we really want.”

The England starlet, 23, teed up Caroline Weir for the equaliser that paved the way for their win.

Before the game, the Cumbria-born player spoke of preferring to play in one position despite serving as a full-back when the team struggled with injuries earlier this term.

And Taylor insists central midfield is where he sees Stanway at her most dangerous.

The City gaffer added: “Attacking midfield is where we feel we see the best of her.

“We see her providing assists, scoring goals, and breaking play up.

“I believe she’s got one of the highest regains of winning the ball back in the WSL. She’s really important for us.”