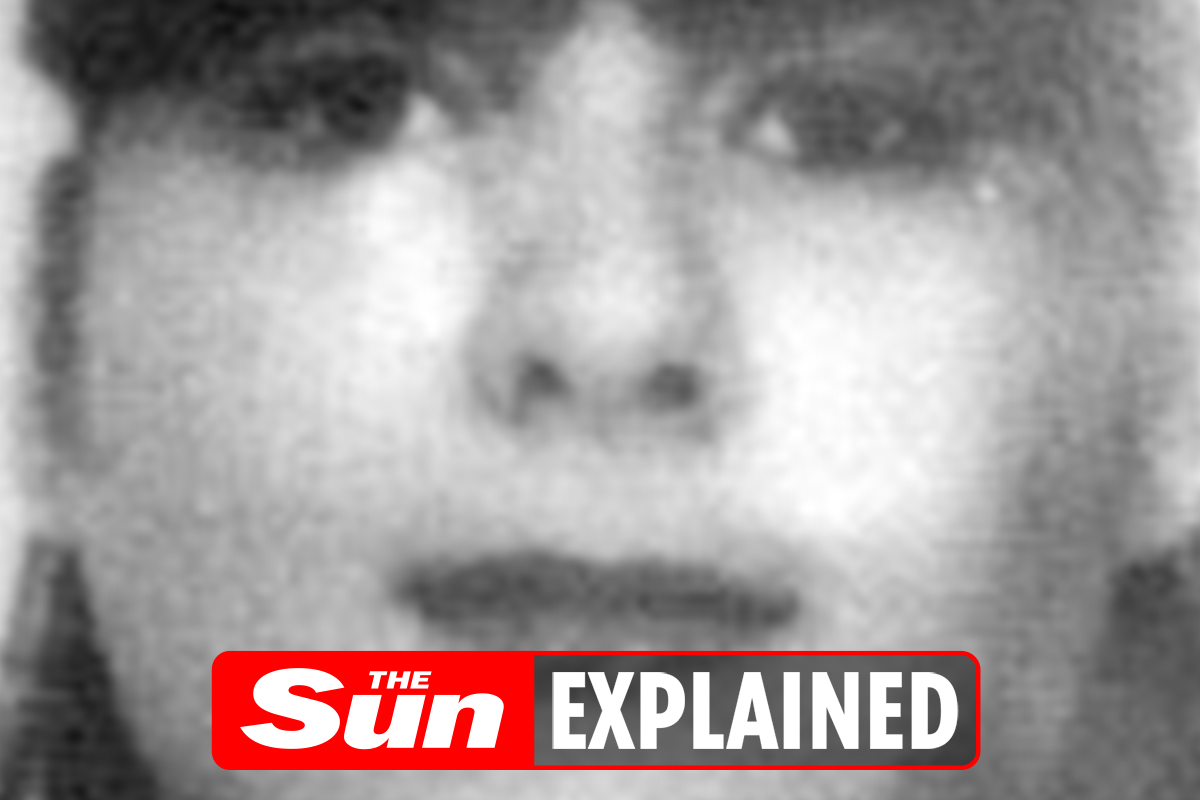 NETFLIX’S terrifying horror film Veronica is based on a real-life story – and it’s so creepy people some people are unable to finish it.

But the real-life story of Estefania Gutierrez Lazaro, who inspired the movie, is even more shocking.

Who was Estefania Gutierrez Lazaro?

Estefania was born in 1973 in Vallecas, south Madrid.

According to her parents, Estefania started dabbling in the occult as a teenager.

This led to her performing a seance at school – to try and contact one of her friends’ boyfriends, who had died in a motorbiking accident.

The ritual was interrupted by a teacher, but the group describe seeing a strange smoke going up through Estefania’s mouth and nose.

Over the following six months, Estefania started suffering from seizures and hallucinations.

She would sometimes go into a rage, barking at her brothers.

Or she would tell her parents she saw “evil” shadows walking past her room at night.

Her worried parents took their daughter to see several doctors, but none of them could find anything physically wrong with her.

How did Estefania Gutierrez Lazaro die?

Estefania was found dead in her bedroom in 1991 – her death completely unexplained.

Her parents said they thought her death had something to do with the Ouija board, and started to experience strange goings on in their own house afterwards.

They were haunted by slamming doors, electric appliances switching on and off, and a mysterious faint whispering. Once they moved house, all this is said to have stopped.

Veronica is a Spanish original movie directed by Paco Plaza – loosely based on Estefania’s story.

Viewers are especially creeped out by the fact that they don’t know what’s real and what isn’t.

The film tells the tale of a young girl called Veronica – who tries to summon her dead dad’s spirit using a Ouija board.

The ritual takes place in the basement of her school, during the solar eclipse, and things take a dark turn when Veronica passes out.

Things then start to escalate, over a terrifying three-day period.

What’s on Netflix and Amazon Prime?