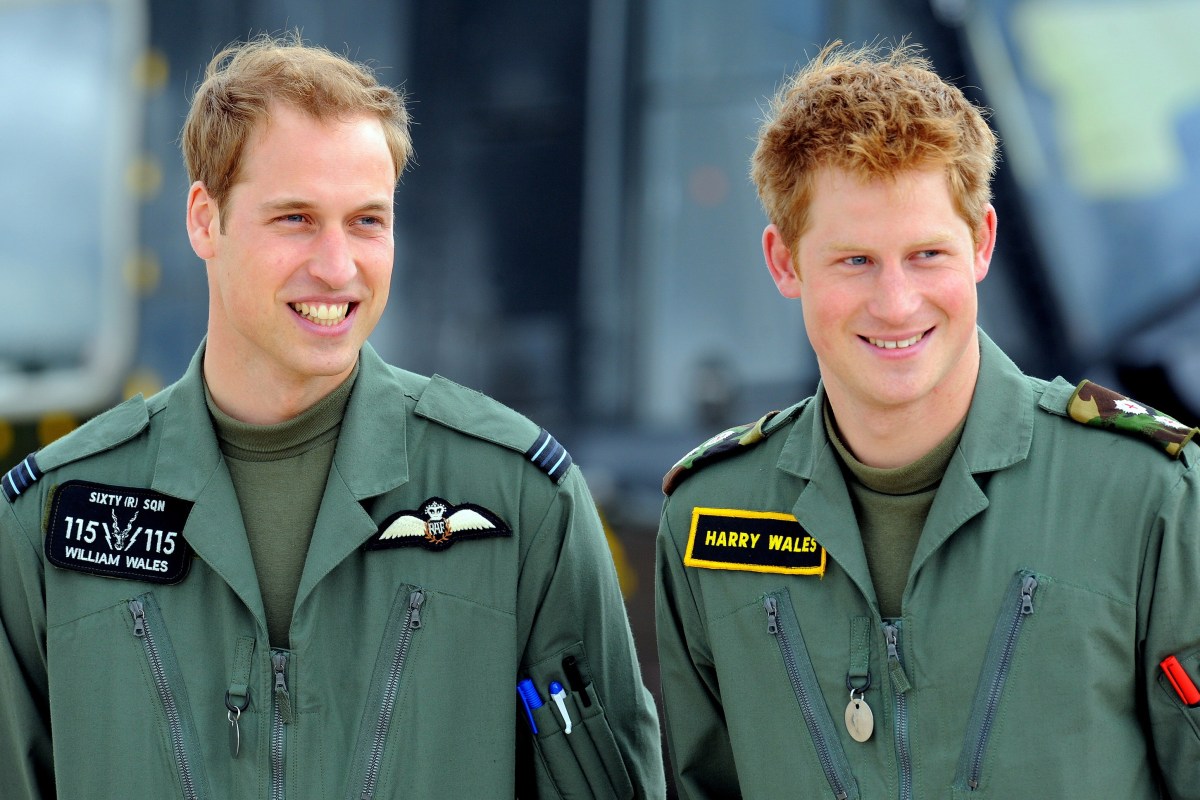 THE Crown is casting Prince William and Harry for its final season on Netflix – and YOUR son could land one of the parts.

While the hit period drama is looking for young actors, there’s a chance a newcomer could land a regal role if they bare a striking resemblance to either Prince when they were 16-20 years old.

The official casting call reads: “Robert Sterne, Casting Director of the Netflix series The Crown is searching for two exceptional young actors to play Prince William and Prince Harry in the next series.

“These are significant roles in the award-winning drama and we are looking for a strong physical resemblance. Please see photographs for reference.”

The casting call included a head shot of both Prince William and Harry at that age and a picture of the brothers together.

It continued: “Shooting will commence late August 2022 in the UK. 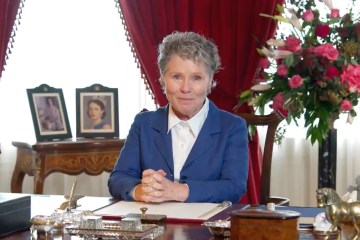 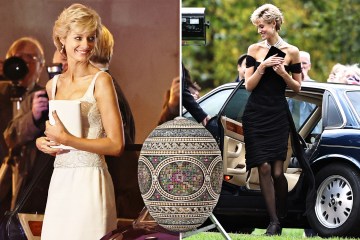 “No previous professional acting experience required. We are very experienced in providing a great deal of support for the young actors and their families through what they find is a uniquely rewarding creative process.”

For anyone who fits the bill they need to title the email ‘The Crown Casting Call – and either William or Harry (as applicable).

Provide name, age, date of birth and a current selfie, as well as where you heard about the casting call and where you are based.

Anyone under the age of 18 needs to ask their parent or guardian permission to apply and include their contact details.

Applicants also need to send a short video of no more than 30 seconds talking about something they love doing. The video needs to be of their head and shoulders and in good natural light.

Show bosses want the video to start with the person saying their name, age and height and all videos must be clearly labelled with the person’s name and which role they are applying for.

Videos can be sent straight from a mobile phone of by WeTransfer.

The ad continues: “We are conducting this search over the next two months so please send submissions as soon as possible.”

The casting directors added that they will do their best to reply to submissions within two weeks of receiving it.

The Crown season six will see Imelda Staunton play Queen Elizabeth II, while Jonathan Pryce set to star opposite her as Prince Philip.

The pair took over the Royal roles for season five, which is yet to be released on Netflix.

The Crown seasons 1-4 are available on Netflix now.