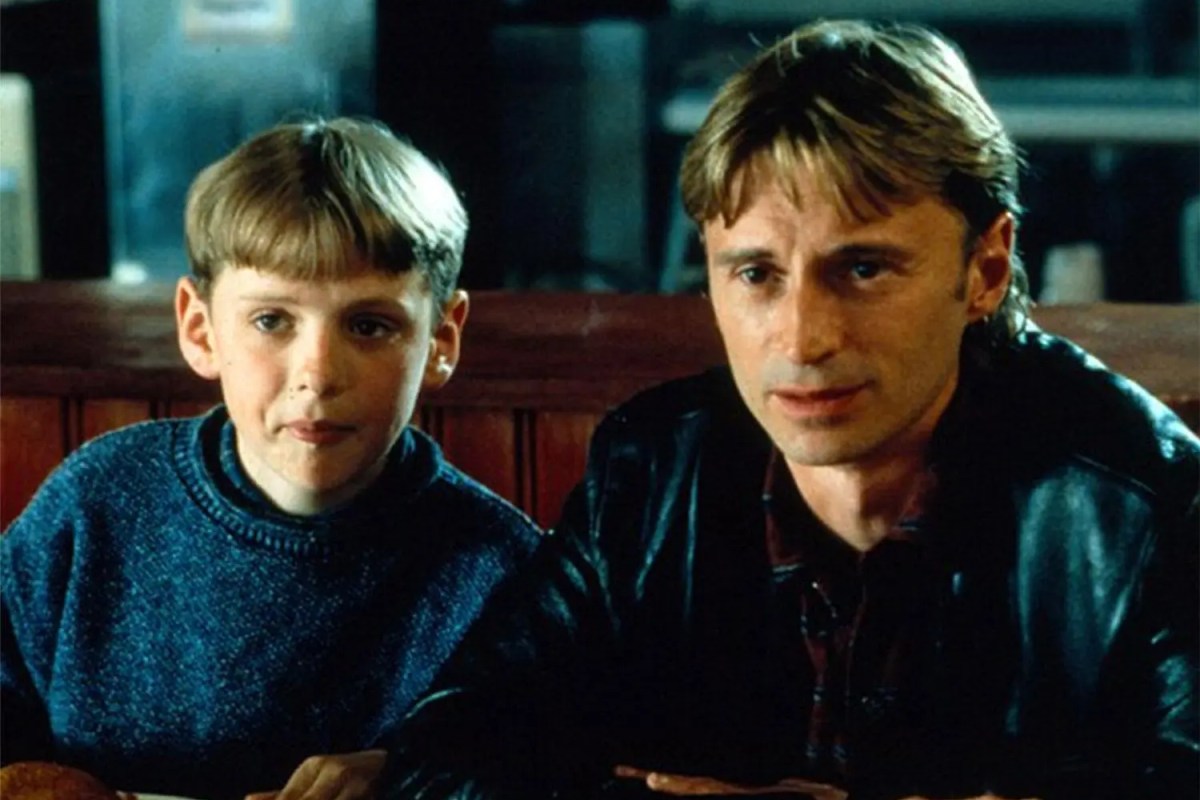 TWO decades have passed since The Full Monty graced our screens and some of its cast look completely unrecognisable since appearing in the beloved flick.

The film follows the story of six men who formed a makeshift Chippendale troupe in a last-ditch attempt to raise some much-needed cash.

And while Robert Carlyle may have sent hearts aflutter as the hapless Gaz, equally memorable was his curtain-haired 11-year-old son.

Nathan, played by William Snape, was central to the film’s plot, as it was his father’s inability to pay child support that led to him coming up with the drastic money-raising plan.

William has been a relative unknown since his film debut all those years ago and, as you can imagine, spends most of his time being a doting dad.

The Sheffield-born actor had to wait two long years before his next major role as Tom Colbourne in a few episodes of Heartbeat.

He has since had turns in Emmerdale, Holby City and Doctors and, despite looking virtually unrecognisable from his 11-year-old self, he claims he is still known as The Full Monty Lad among friends.

William now lives in London and is happily married to blonde bombshell, Natasha.

The duo live together and have an adorable Shih Tzu named Pablo – and obviously, the pup has his own Instagram account.

And in another turn of events that is sure to make fans feel old, the 36-year-old now has a family of his own after welcoming Marla James-Snape to the world two years ago.