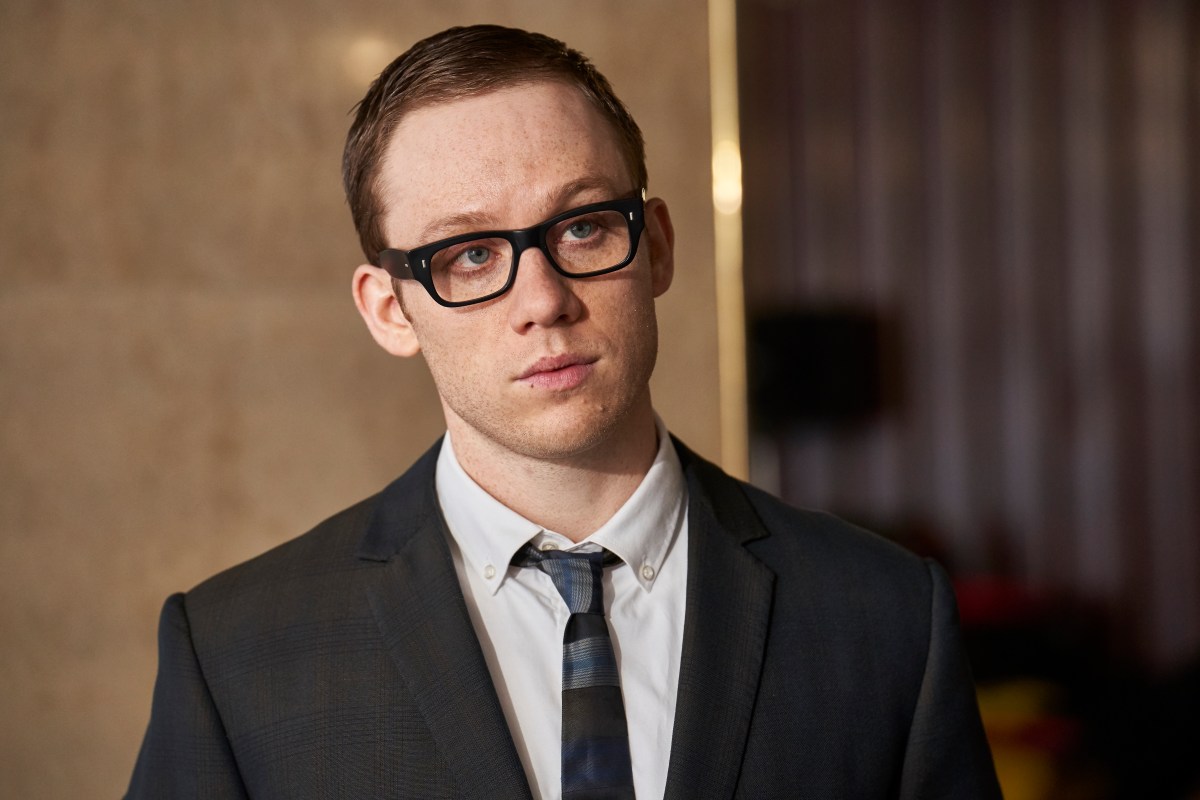 THE Ipcress File viewers have raged ‘that’s six hours I’ll never get back’ as they blasted the drama’s ‘train-wreck’ ending.

The second episode of the ITV drama aired on Sunday, however the whole six-part series is also available as a boxset on ITV Hub.

It means some viewers have binged the whole show in advance of its weekly installment on a Sunday, with many taking to social media to advise those who haven’t not to bother.

One disgruntled viewer tweeted: “If you’ll forgive me, a few thoughts on ITV’s do-over of The #Ipcress File.

“Initial impression: What a wasted opportunity. A woeful misuse of a what was clearly a sizable production budget. A key mis-casting of the lead. An absolute train-wreck of an ending.”

Another wrote: “Having watched all 6 episodes of #ITV #theipcressfile I can promise you don’t need to. 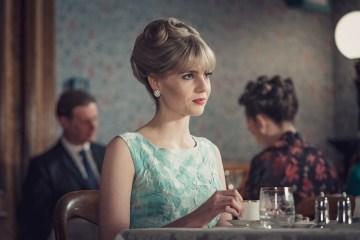 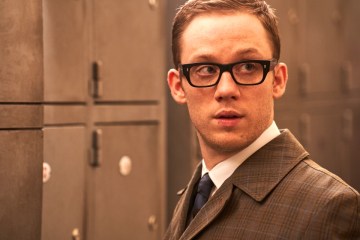 “That’s 6 hours of my life gone forever watching a pile of wooden acting c**p. If it had been parody, it would have failed.

“As a homage to bad 60s plots, it succeeds in the worst possible way.”

Meanwhile a third added: “Ok, the end of The Ipcress File is hokey nonsense. It’s still been quite enjoyable on the whole though.”

However, others had much nicer things to say, with one writing: “Finished our binge watch of all six episodes of #theipcressfile last night.

“Terrific stuff – exciting, well acted, beautifully shot (if rather too many tilting camera angles) and Lucy Boynton’s 60s wardrobe is to die for. And Tom Hollander is surely a National Treasure.”

Another shared: “That went so quickly. Just brilliant, best thing ITV have done for ages. #theipcressfile.”

The Ipcress File is based on the tale of Harry Palmer, a British army sergeant stationed in Berlin in 1963.

This brings him into contact with everyone who matters – until the law catches up and his misdeeds result in eight years in a grim military prison back in England.

However, Harry’s impressive network has piqued the interest of British intelligence, who have a proposal.

To avoid prison, Harry must become a spy and his first assignment is The Ipcress File.

This undercover mission takes Harry from swinging London to the Berlin Wall and Beirut, as he uses his links to try and solve the case of a kidnapped British nuclear scientist.

The Ipcress File is available on ITV Hub.