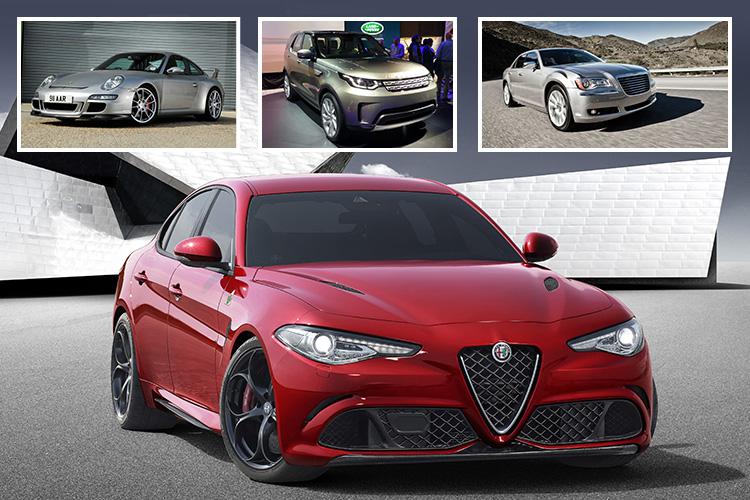 THE most unreliable car brands in the UK have been revealed.

Alfa Romeo motors break down the most – but are the cheapest to fix when things do go wrong, new research stated.

Warranty Direct, a British provider of direct consumer warranties, analysed more than 40,000 policies to see which vehicles owners were most likely to claim for repairs on.

The study found that 40 per cent of Alfa Romeo drivers made a claim, but that the average claim paid out to fix the car was just £355.

The most expensive cars to repair were, perhaps unsurprisingly, by Porsche with an average claim totalling £1,020, followed by BMW at £610 per claim and Mercedes at £560.

On the other end of the scale the most reliable cars were made by Honda, Subaru, Suzuki and Toyota – which had just a 3-6 per cent chance of breaking down, with repairs costing on average less than any of the top 10 worst performers.

Philip Ward, the boss of Warranty Direct, said: “With many cars becoming increasingly more complex in terms of component parts, repair costs will continue to rise throughout 2017.

“Vehicles which might initially seem reliable and reasonably priced can end up becoming a financial liability for the owner.”

Meanwhile, we have reported how car prices have risen by an average of 5.2 per cent since the UK voted to leave the EU, according to new figures.

British drivers have had to shell out an extra £2billion on new cars since June 2016, with some cars, including large SUVs, up a massive 12.3 per cent.

Flying cars that let you soar over traffic jams are on sale now – but one will cost you the price of a house.

Top 10 car brands that break down the most